how we can help
Why join HCR? +
About Us Our Values Life outside the office Our Professional Networks
Early Careers +
Routes into a legal career Paralegals career Training Contracts Vacation Schemes
Our Current Vacancies
Around The World +
LEI Network China India Netherlands Nordics USA
Home > Blogs > Brexit – How is it impacting UK businesses?

Brexit – How is it impacting UK businesses? 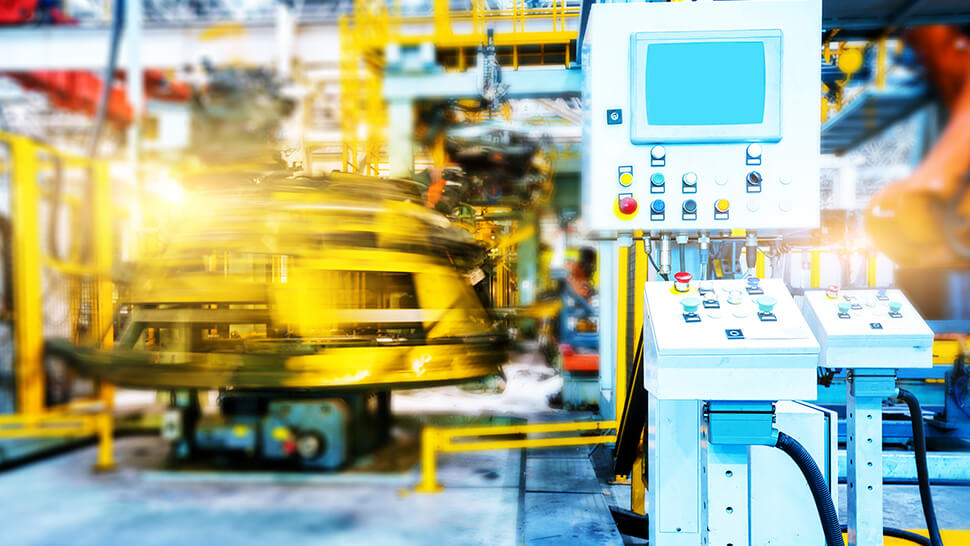 Immediately after Brexit, the pound fell because of lack of investor confidence in our currency. As confidence increased when the predicted disaster failed to happen, the pound began to increase steadily in value and has continued to do so since 2016 and will presumably continue to do so unless Brexit really does turn out to be as dreadful as originally predicted. This seems unlikely (EY’s recent UK investor attractiveness survey contains greatly revised estimates from last year, read the survey at https://www.ey.com/uk/en/issues/business-environment/ey-uk-attractiveness-survey).

The downside for exporters is that they cannot indefinitely take advantage of the weak pound to boost exports. For two years now, British products have been relatively cheap, because buyers overseas could pay in their own currency which is now worth more when converted into GBP. In our view, this trend has been exaggerated: few exports from Britain are made in the UK from concept all the way through to packaging. The highly efficient nature of UK product creation involves input from overseas, such as imported raw materials, or imported design expertise, or processing overseas, or warehousing, or many other stages. This means that nearly all exporters are also importers themselves. If the pound increases in value, their import costs reduce. The overall message is that manufacturers need to spend far more time on developing and working on their own core product rather than creating their strategies around the value of the pound, which they can’t control anyway. Foreign exchange hedging needs to be tactical rather than strategic.

Our manufacturing client, shares his view on the impact of Brexit on his business

Operating in the manufacturing sector, our client’s products are sold on licence within the UK, across Europe, Africa and the Middle East. His business was impacted by the overnight drop in the pound, which occurred almost immediately after the vote. As a result, he now watches the markets much more closely to take steps to reduce risk. He feels slightly luckier than some of his peers as his company provides products to clients in countries that are not limited to the EU. Exporting to African and Middle East countries has become more viable since Brexit which is benefiting his business. He has also received encouragement and support to look to other markets by both the Government and the Department for International Trade and they have seen this benefit and help their business expand.

Some sectors have clearly suffered with recruitment and have concerns about changes to immigration policies – for this particular manufacturer, this has not been an issue, nor do they expect it to be. In fact one of his employees, an EU national, advised that she would have voted “Leave”.

One of the biggest challenges our client currently experiences with the EU is the level of bureaucracy. In the manufacturing sector, some of the regulations companies have to comply with are onerous. Our client believes that the level of bureaucracy is currently making it harder to trade with the EU. If he had a hotline to the Prime Minister, he would ask, “As we work towards Brexit and a trade strategy with the EU, can your Government take a long hard look at reducing some of the red tape to make doing business easier and more effective?”

Our legal opinion on our client’s position

It might surprise you to learn that an EU national would have voted “Leave” if they had been given a vote, but we shouldn’t be shocked – anti-EU sentiment is not confined to the British.

The fear of “red tape” may be under-appreciated by people who are not business owners. Compliance and form-filling are burdensome for business, and particularly onerous for small businesses that cannot take advantage of the economies of scale to process their compliance, tax, HR and other policies. Politicians often respond to pressure from non-stakeholders such as the media, students, and campaigners to introduce legislation that makes it extremely difficult to concentrate on the core business. Indeed some of the tax benefits and tariff allowances provided by the EU require a time cost equivalent to, or even greater than, the actual cash amount provided by the benefit. A smart client like ours quoted earlier is clearly alive to this issue.

More importantly, he has rapidly re-examined his client base after the referendum and is benefiting from having done so. He is not saying goodbye to his European clients, but has managed to welcome some new blood from different continents, which is exactly what successful business owners need to do.