how we can help
Why join HCR? +
About Us Our Values Life outside the office Our Professional Networks
Early Careers +
Routes into a legal career Paralegals career Training Contracts Vacation Schemes
Our Current Vacancies
Around The World +
LEI Network China India Netherlands Nordics USA
Home > Blogs > Business Interruption Insurance & the FCA test case 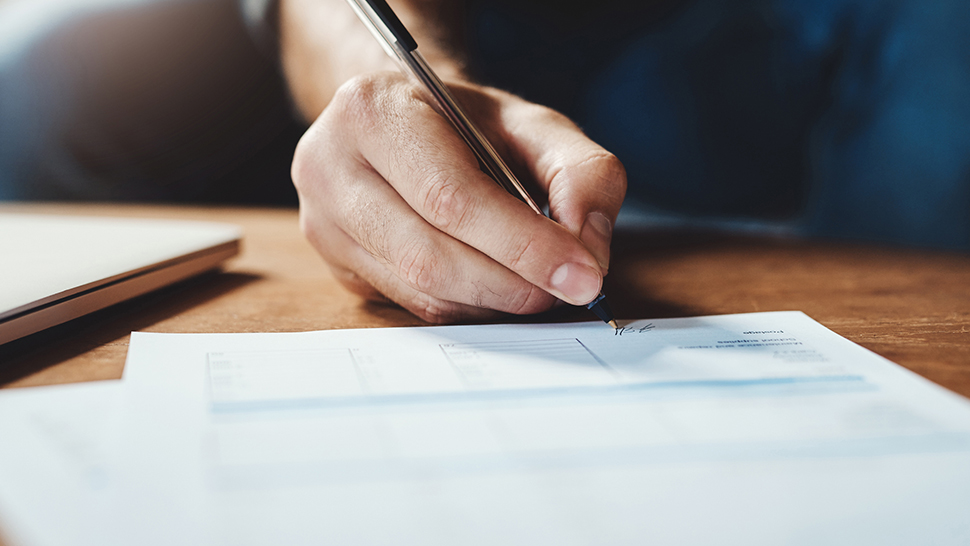 The High Court handed down judgment in the FCA Test Case in September regarding business interruption insurance (BII). However, elements of the judgment have been subject to appeal in the Supreme Court during the week commencing 16 November 2020. It is likely to be early January before the Supreme Court gives judgment.

Given the current position, what should you be looking for in your policies to ascertain if you possibly have a claim as a result of the Covid-19 pandemic?

What did the FCA test case cover?

The court focused upon the following:

The High Court considered eight of these clauses and took a general view on the appropriate approach, which was modelled upon the Royal Sun Alliance’s third policy (RSA 3) as follows:

“interruption of or interference with the Business during the Indemnity Period following … any occurrence of a Notifiable Disease within a radius of 25 miles of the Premises”.

The court also considered what was meant by “Vicinity of an Insured Location”. The RSA 4 clause stated as follows:

“In the event of interruption or interference to the Insured’s Business as a result of…viii. Notifiable Diseases & Other Incidents…..d) occurring within the Vicinity of an Insured Location…

The court took a slightly different stance in respect of two QBE policy wordings (QBE 2 and 3). An example of the clause is as follows:

“Loss resulting from interruption of or interference with the business in consequence of any of the following events… c) any occurrence of a notifiable disease within a radius of 25 miles of the premises…. provided that the (h) insurer shall only be liable for loss arising at the premises which are directly subject to the incident.”

In general, the court concluded that the business interruption policies were related to specific, localised events rather than the national government response to Covid-19.

Taking the Arch policy wording as an example, we summarise the key themes as follows:

Prevention of access to The Premises due to the actions or advice of a government or local authority due to an emergency which is likely to endanger life or property…..”

In respect of the MS Amblin (MSA) policy wordings, reference was made to “loss resulting from interruption or interference with the business following action by the police or other competent local, civil or military authority following a danger or disturbance in the vicinity of the premises where access will be prevented.” Similar wording is reflected in the other policies considered by the court.

The court concluded that:

The hybrid clauses which were considered were mainly Hiscox policies and are called hybrid because they link the cover for business interruption to a combination of disease and denial of access cover.

What losses will policyholders be able to claim? Will the losses be limited due to the general impact of the pandemic on the economy and policyholders’ businesses?

On the subject of what caused policyholders’ losses, the court found that those arguments could mostly be answered by the correct construction of the policy wording, and the court’s finding on the prevalence of Covid-19.

When considering the question of loss, the court stated that the existence of coronavirus must be removed in its entirety. Insurers are not allowed to discount a policyholder’s losses to account for the fact the business would have suffered a loss in any event, as a result of the pandemic. (The court found that the decision in Orient-Express Hotels Ltd v Assicurazioni Generali SpA [2010] EWHC 1186 (Comm) (the Orient Express Case) was wrongly decided).

The FCA and six of the eight insurers have appealed to the Supreme Court. The hearing took place during the week commencing 16 November 2020.

What is the Supreme Court being asked to determine?

The insurers and the FCA has sought clarity regarding elements of the three key clauses above i.e. the notifiable disease, prevention of access and hybrid clauses.

The FCA’s appeal focuses upon the following:

The insurers are, unsurprisingly, of the view that cover should not be provided where the policyholder would have suffered a loss in any event. Therefore, the Supreme Court will conclude whether the Covid-19 pandemic and the UK government’s response to it can be considered an interconnected cause of loss.

The insurers are also asking the Supreme Court to consider whether the High Court was correct in its ruling that the Orient Express Case was wrongly decided.

The FCA has set out its expectation; following judgment from the Supreme Court, insurers are to consider all outstanding and rejected claims and complaints, which may be affected by the test case. Therefore, it is worthwhile checking your BII policies at this stage to see if you have any of the clauses detailed above, as well as speaking to your broker.