how we can help
Why join HCR? +
About Us Our Values Life outside the office Our Professional Networks
Early Careers +
Routes into a legal career Paralegals career Training Contracts Vacation Schemes
Our Current Vacancies
Around The World +
LEI Network China India Netherlands Nordics USA
Home > Blogs > Can an executor be personally liable for legal fees when defending a claim from the estate?

Can an executor be personally liable for legal fees when defending a claim from the estate? 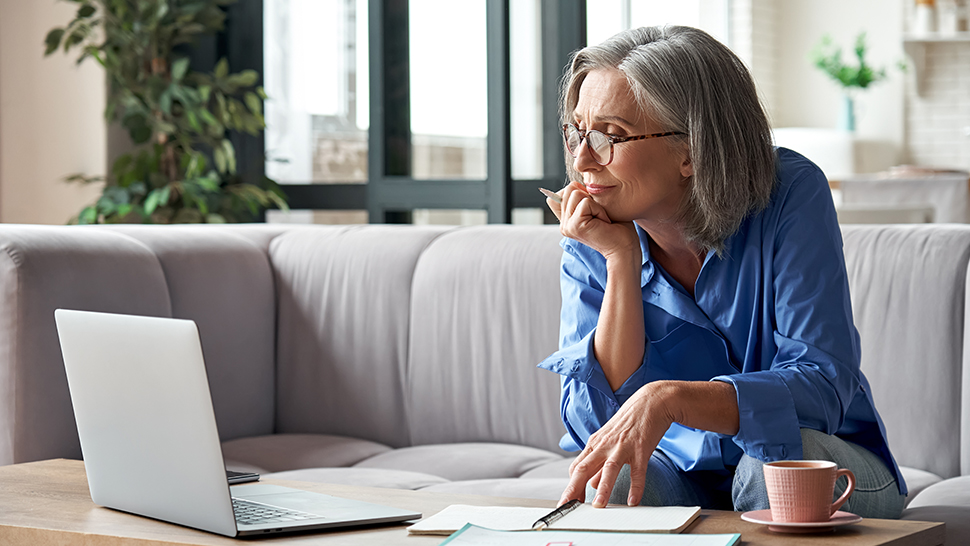 An executor who has been appointed to administer an estate is given a lot of responsibility and has many duties to carry out in their role as an executor.

Executors (and administrators/personal representatives) may apply to the court for a ‘Beddoe Order’. Such an order entitles the executor to recover the costs incurred in connection with defending a claim from the estate itself, provided those costs have been reasonably and properly incurred.

In the recent case of Clyne v Clyne [2021] the executor, who was also a beneficiary, was successful in her application for a Beddoe Order and the court indemnified her for the legal costs she incurred when defending a claim brought by another beneficiary.

Whether an executor would be successful in applying for a Beddoe Order from the court depends on the specific circumstances of each case. This area of law is not straightforward; an executor would need to take several factors into account if faced with defending a claim, such as who the parties to the claim are, whether the executor has good reason to defend the claim and when the application for the Beddoe Order should be made to the court.

It is important that an executor who finds themself in this potential situation seeks legal advice sooner rather than later, as such matters are time sensitive.