how we can help
Why join HCR? +
About Us Our Values Life outside the office Our Professional Networks
Early Careers +
Routes into a legal career Career Paralegals Training Contracts Vacation Schemes
Our Current Vacancies
Around The World +
LEI Network China India Netherlands Nordics USA
Home > Blogs > Can children be successfully disinherited?

Can children be successfully disinherited? 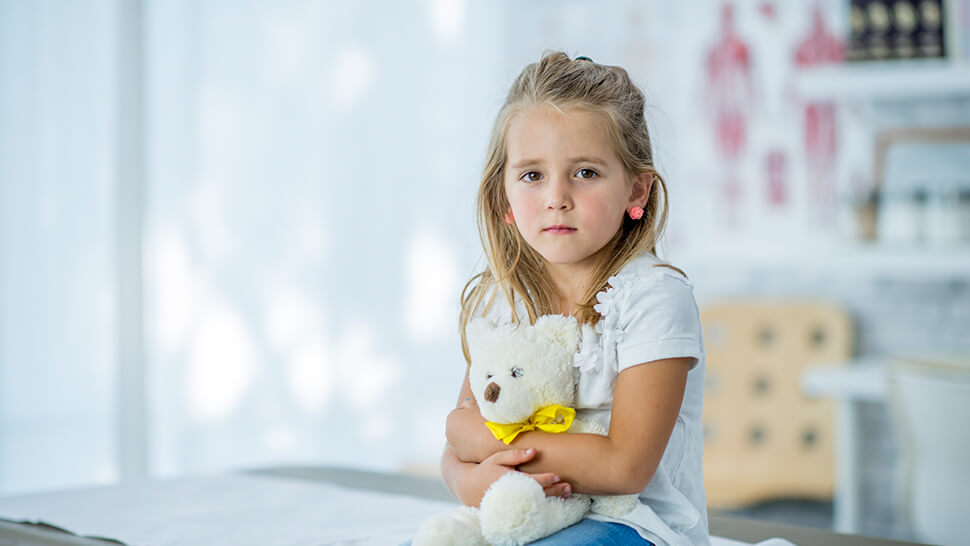 Ilott (Respondent) v The Blue Cross and others (Appellants)

The law in England and Wales allows parents to disinherit their children by leaving them out of their Wills. This differs from other countries, such as France, where children are automatically entitled to a share of their parents’ estates. However, the Inheritance (Provision for Family and Dependants) Act 1975, offers the means for adult children to claim reasonable financial provision for maintenance from their parents.

The Supreme Court’s recent judgment in Ilott v The Blue Cross and others was the last of several judgments concerning this case (formerly known as Ilott v Mitson). In 2002 Mrs Jackson made her last Will and explained that she wished to disinherit her daughter, Heather. The two had been estranged since 1978 and Mrs Jackson instead wished to leave her estate to three animal charities. Following Mrs Jackson’s death in 2004 (estate valued at £486,000), Heather made a claim under the 1975 Act. Awards to Heather went back and forth and in 2015 the Court of Appeal awarded her £164,000. The three charities challenged this decision and subsequently in March 2017 the Supreme Court lowered Heather’s award to £50,000, being the amount she was originally awarded by a District Judge.

This is the first 1975 Act claim to reach the Supreme Court and two points in particular can be noted from this landmark judgment, which overturned the Court of Appeal’s decision.

Firstly, unlike the Court of Appeal, the Supreme Court gave considerable weight to Mrs Jackson’s wishes and the long estrangement between herself and her daughter. Whilst these factors are not conclusive, the Supreme Court argued that they are circumstances which must be taken into account.

Secondly, the Supreme Court disagreed with the Court of Appeal’s view that the charities had no competing needs. The Supreme Court highlighted that charities rely hugely on testamentary legacies and receiving a substantial share of Mrs Jackson’s estate would not be a “windfall” to the individual charities, rather valued income.

Notwithstanding the above reasoning, Heather was awarded £50,000, for “maintenance of daily living”. Although this figure varies significantly from £164,000, it shows that an adult child can still succeed in a 1975 Act claim, showing that it is difficult to completely disinherit a child.

The “unsatisfactory state of the present law” was highlighted by Lady Hale who understood “the difficulty in the relationship between the freedom of property owners to dispose of their property as they see fit and their duty to fulfil their family obligations”. The lack of legislative clarity will lead to inconsistent judgments, based on fact specific cases. Value judgments will mean that judges will unsurprisingly reach different conclusions. Whilst it can be said that the 2017 judgment highlights the importance of testamentary freedom, the law is simply not clear enough to ensure that Will makers’ wishes will consistently be upheld.

This website uses cookies to improve your experience while you navigate through the website. Out of these cookies, the cookies that are categorized as necessary are stored on your browser as they are essential for the working of basic functionalities of the website. We also use third-party cookies that help us analyze and understand how you use this website. These cookies will be stored in your browser only with your consent. You also have the option to opt-out of these cookies. But opting out of some of these cookies may have an effect on your browsing experience. View our full privacy policy here.
Necessary Always Enabled
Necessary cookies are absolutely essential for the website to function properly. This category only includes cookies that ensures basic functionalities and security features of the website. These cookies do not store any personal information.
Functional
Functional cookies help to perform certain functionalities like sharing the content of the website on social media platforms, collect feedbacks, and other third-party features.
Performance
Performance cookies are used to understand and analyze the key performance indexes of the website which helps in delivering a better user experience for the visitors.
Analytics
Analytical cookies are used to understand how visitors interact with the website. These cookies help provide information on metrics the number of visitors, bounce rate, traffic source, etc.
Advertisement
Advertisement cookies are used to provide visitors with relevant ads and marketing campaigns. These cookies track visitors across websites and collect information to provide customized ads.
Others
Other uncategorized cookies are those that are being analyzed and have not been classified into a category as yet.
SAVE & ACCEPT
< Back
About Us +
Our Charitable Trust Our Events Our Professional Networks Price Transparency
Our Offices +
Birmingham Cambridge Cardiff Cheltenham Hereford London Milton Keynes Northampton Thames Valley Worcester Wye Valley
Our Resources +
Articles Events Library Media Centre Newsletter Archive Cyber GDPR Brexit Future Workspaces
Also From HCR Law +
Eagle HR Medical Accident Group Notarial Services Safe from harm Can children be successfully disinherited?
< Back
Your Property Matters +
Buying or Selling a Property Planning, Highways and Environment Agricultural and Rural Land
Protecting Your Famiy +
Relationships and Family Law Entering a Relationship Leaving a Relationship Children Financial Issues
Protecting Your Future +
Private Client Making A Will Private Wealth and Family Offices Setting Up A Trust When Someone Dies Contesting A Will Older and Vulnerable Clients Notarial Services
Protecting You Now +
Clinical Negligence Personal Injury Personal Insolvency Directors’ Duties Senior Executives
Your Personal Journey
< Back