how we can help
Why join HCR? +
About Us Our Values Life outside the office Our Professional Networks
Early Careers +
Routes into a legal career Paralegals career Training Contracts Vacation Schemes
Our Current Vacancies
Around The World +
LEI Network China India Netherlands Nordics USA
Home > Blogs > Can I stop my ex-partner taking my child to live in another country?

Can I stop my ex-partner taking my child to live in another country? 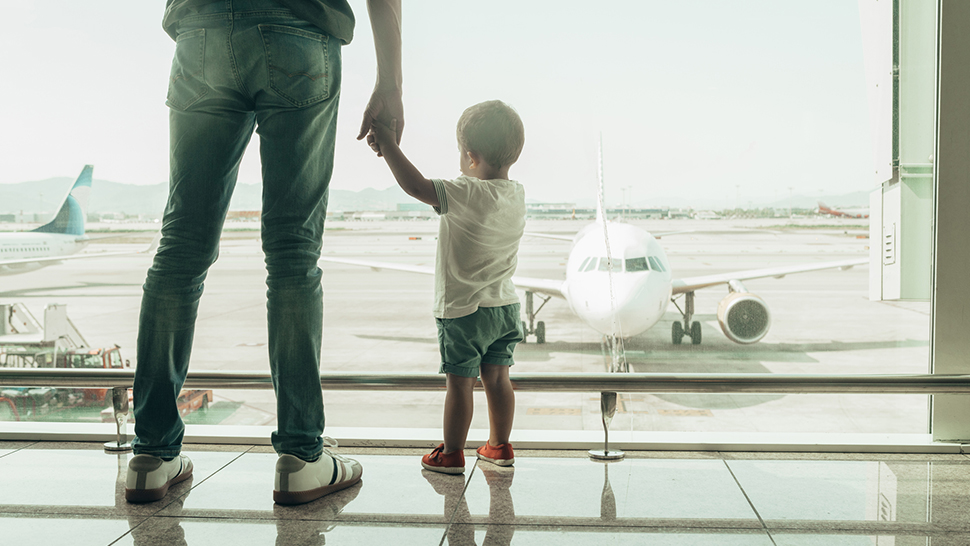 When relationships break down and parents separate, families frequently experience difficulties adjusting and establishing settled independent lives. This can be particularly challenging in cases with an international element, for instance, where one or both parents hold dual nationality, have family living overseas, own assets in other jurisdictions or regularly travel abroad for work.

Parents may disagree about issues relating to a child’s welfare, such as where the child is to live or which school they will attend. If one parent has concerns that the other parent wishes to relocate abroad and take the child with them without prior agreement, that parent may apply to the Family Court for an order called a Prohibited Steps Order (PSO) to prevent the child being removed from the jurisdiction.

A PSO can be used to prevent a parent from taking various actions which they would otherwise be entitled to do by virtue of their parental responsibility, such as:

In considering whether to make a PSO, the child’s welfare must be the court’s paramount consideration.

Before submitting an application for a PSO, a prospective applicant must attend a mediation meeting (MIAM) to discuss ways that may help the parties resolve matters outside court.

However if a PSO is required urgently, the court allows you to bypass the MIAM requirement in certain circumstances and may make a PSO on an ‘ex parte’ basis i.e. without informing the other party. The court will only do this if it is necessary to protect the best interests of the child.

If a PSO is made, the court may give the parents permission to step outside the order in specific circumstances. For example, it may allow the child to be taken on a temporary overseas trip during the school holidays for a special occasion or to visit relatives.

An unfortunate and inevitable consequence of the pandemic for some parents has been that the regular contact arrangements concerning their child have been disrupted. This has sometimes led to a perception on the part of one parent that the other parent is deliberately seeking to hinder contact with the child. In these cases, uncertainty about arrangements for contact has increased anxiety and tension between parents.

With the reported increase in the number of children cases being issued in the Family Court, some parents have used an ex parte application for a PSO as a tactical way to circumvent the standard court process, avoid the court backlog and obtain an order in their favour instantly, even though their application may be entirely groundless and should not have been made.

The other parent may be caught off guard, find themselves unexpectedly caught up in court proceedings and feel as though their own parenting is being unfairly called into question. In such cases, we understand that a parent may have been bullied and manipulated by the other parent deliberately without any consideration of the child’s welfare.

A PSO can be challenged and overturned if you think that it may have been made for the wrong reasons. You will need to take expert advice to consider your options, including an appeal, and to get help both with the process and to ensure that your position is protected and your child’s welfare is safeguarded.

Ultimately it is important that parents reach a fair agreement on the future arrangements for their child in the long-term.