how we can help
Why join HCR? +
About Us Our Values Life outside the office Our Professional Networks
Early Careers +
Routes into a legal career Paralegals career Training Contracts Vacation Schemes
Our Current Vacancies
Around The World +
LEI Network China India Netherlands Nordics USA
Home > Blogs > Can traffic orders be made on private roads? Clarification from the High Court

Can traffic orders be made on private roads? Clarification from the High Court 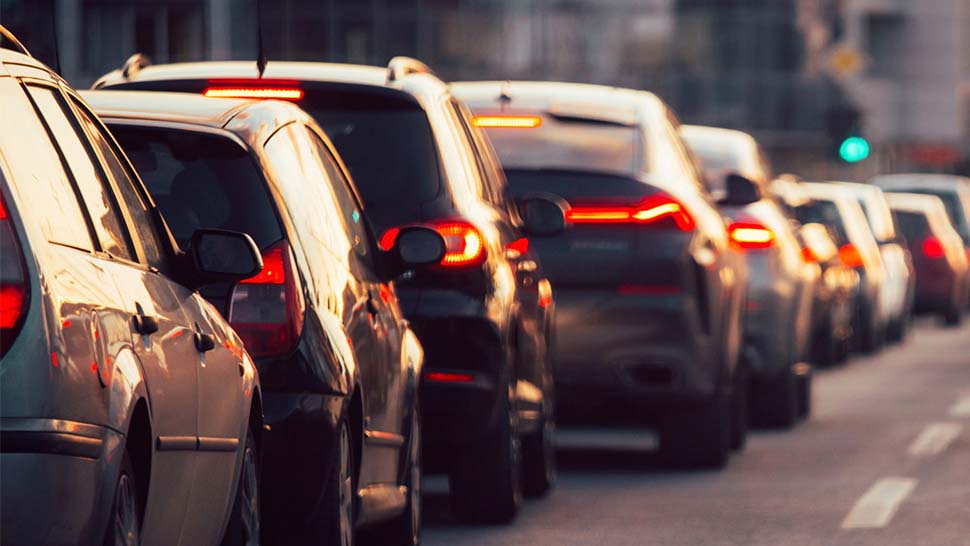 Local traffic authorities can make orders regulating the use of roads to which the public have access. This can range from regulating the speed of a road through to on-street parking restrictions. But can a traffic order be made on a road that is not a highway and, if so, upon which types of private roads can they be made?

The Road Traffic Regulation Act 1984 (the Act) enables local traffic authorities to make traffic orders regulating ‘roads’ in their area. Section 142 of the Act defines a ‘road’ to mean any length of highway or any other road to which the public has access and includes bridges over which these roads pass.

The question for the High Court in Bowen and Others v Isle of Wight Council [2021] EWHC 3254 (Ch) was whether a traffic order could be made on a private road which is used by the public only by the tolerance of the road owners.

The claimants are the owners and the developer of a site accessed from a private road known as Guildford Road on the Isle of Wight. The road is not a highway. The defendant is the local planning authority for the area as well as the relevant traffic authority. It refused an application for outline planning permission for the site principally because it considered that the proposed development would be unacceptable on road safety grounds.

The only way this could be remedied would be if a traffic regulation order were made in respect of Guildford Road pursuant to section 1 of the Act. However, it is impossible to make such an order because it is not a “road” for the purposes of the Act.

It was accepted that Guildford Road is not a highway and the road owners only tolerated the public use. The road is a cul-de-sac with pavements on either side of the carriageway. There has never been any barrier or obstacle to access, nor has there ever been a sign to show that the road was private or that access was restricted. The public have long exercised access to it and continue to do so. The road is accessed by car and on foot to make use of local amenities such as a medical centre, a chapel, a community hall and a recreation ground.

In giving judgment, Judge Keyser QC found that Guildford Road, used by the public by tolerated trespass, was a road for which a traffic order could be made under the Act. In coming to such a conclusion, he confirmed that for a road to qualify as a “road to which the public have access” within the meaning of the Act it must meet four requirements.

Second, a road is capable of being within the statutory definition only if the public have access to it. That access should be actual, rather than just an opportunity for access. Third, the access must be by the public generally, not merely by some special class or subset of the public.

Fourth, the access must, in some sense or other, be “lawful” or at least not prohibited. This means that members of the public must not have obtained access either by overcoming a physical obstruction or in defiance of an express or implied prohibition. Public access on a private road would qualify, whether by express or implied consent of the owners or merely tolerated and unenforced by the owners.

A key importance of traffic orders is the ability to enforce them. The broader interpretation of a road for which the public have access under the Act greatly simplifies the test of when a traffic order can be made, and then enforced, on a particular road.

Such simplicity avoids the need for courts – which may consider such matters as motoring offences –  to become embroiled in subtle distinctions regarding when a road owner’s inaction does and does not imply permission. It also avoids adding unnecessary distinctions to the Act.

Equally, if you are a private road owner who wants to self-regulate the road, you should expressly permit the public access by notice.