how we can help
Why join HCR? +
About Us Our Values Life outside the office Our Professional Networks
Early Careers +
Routes into a legal career Paralegals career Training Contracts Vacation Schemes
Our Current Vacancies
Around The World +
LEI Network China India Netherlands Nordics USA
Home > Blogs > Can wording within a will revoke an earlier deed of appointment of a trust fund?

Can wording within a will revoke an earlier deed of appointment of a trust fund? 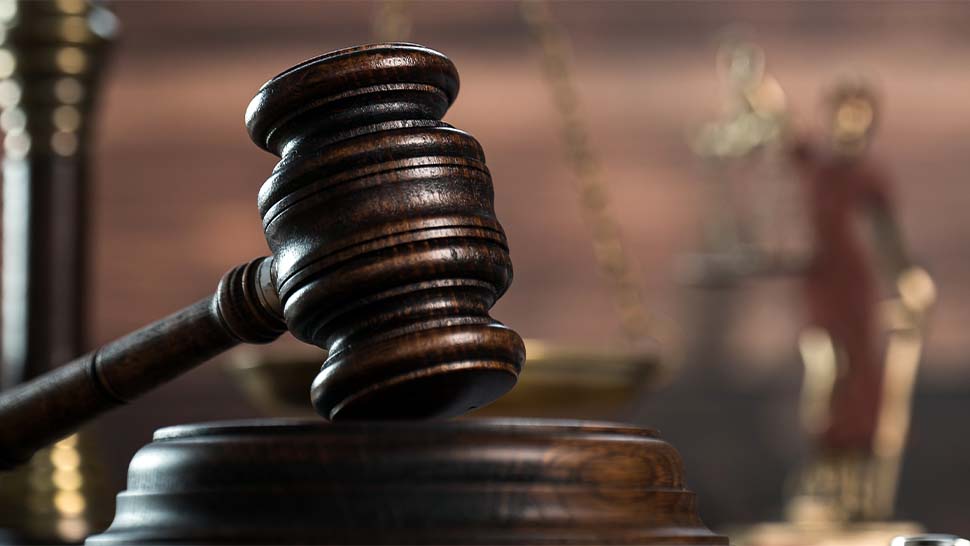 In a case involving the will of Patricia Moores, daughter of Littlewoods Pools founder Cecil Moores, the High Court of Justice of the Isle of Man recently had to decide whether the earlier decision of the court was correct to conclude that the wording of her will revoked an earlier appointment she made for the income of a family trust fund to pass to just two out of her three children, excluding one of her sons.

This case has attracted much media attention due to the high profile and wealth of the Moores family. Cecil Moores also went on establish Littlewoods department stores. The fall-out between the siblings, particularly Patricia’s two sons, exemplifies a common consequence seen when there is a family disagreement following a loved one’s death.

Such animosity between siblings can be heightened, particularly when the deceased leaves a large estate. In this case the estate was said to be worth £40m at the time of Patricia Moores’ death, a sizeable sum even when split between three.

During Patricia’s lifetime she held a power of appointment in regard to a trust fund created by her father. This gave her the benefit to appoint the fund among her children and grandchildren irrevocably and revocably by deed or by her will. She was also the life tenant of the trust fund and received the income.

In 1981 Patricia appointed the trust fund by deed equally to her three children Christian, Rebecca and Matthew. In 1997, some 16 years later, she executed a further deed and appointed the trust fund in favour of Christian and Rebecca only, removing Matthew. At the time Matthew was going through a divorce, which Christian argued was why their mother excluded Matthew- to protect the family trust fund from any potential claim from Matthew’s ex-wife.

In 2007 Patricia made a will and left her residuary estate and ‘any power of testamentary disposition’ – a gift made under a will –  she had or was entitled to on her death to her three children equally. Patricia died in 2017.

The question then arose as to whether the will revoked the deed of appointment in 1997 and appointed the income from the trust fund, along with Patricia’s residuary estate, to the three children equally. Matthew and Rebecca shared the same view, that Patricia intended to leave her estate to her three children equally, whereas Christian contested this.

The court dismissed the appeal and agreed with the earlier decision that the will did revoke the earlier appointment and made a fresh appointment in favour of all three children. Matthew was therefore entitled to the income from the trust fund alongside his two siblings, in addition to an equal share in his mother’s estate.

This case reiterates that is not uncommon for siblings, and other family members, to disagree and fall out with one another during what is an emotional time, particularly where the estate is of high value and there is ambiguity as to the deceased’s will, trust or estate.

Furthermore, this case shows that the general wording of a will can affect the deceased’s power of appointment and revocation (if they hold such a power), whether the deceased intended that or not. In these circumstances, those who are affected by general or ambiguous wording in a will or trust document should seek legal advice sooner rather than later.