how we can help
Why join HCR? +
About Us Our Values Life outside the office Our Professional Networks
Early Careers +
Routes into a legal career Paralegals career Training Contracts Vacation Schemes
Our Current Vacancies
Around The World +
LEI Network China India Netherlands Nordics USA
Home > Blogs > Certificates of Lawful Use (CLEUDs)

Certificates of Lawful Use (CLEUDs) 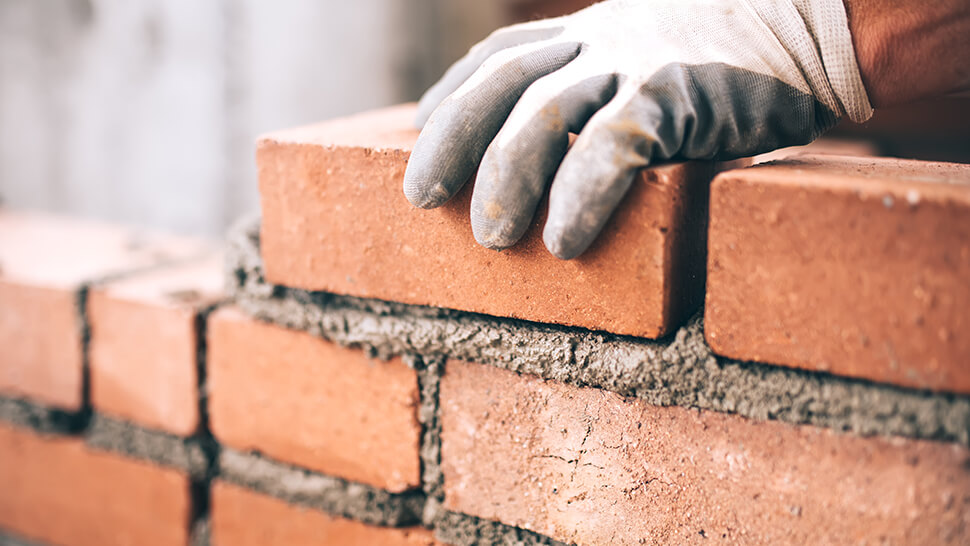 In a recent High Court decision (R (Freedman) v Wiltshire Council) it was confirmed that a local planning authority (“LPA”) has the power under Section 191 (4) of the Town and Country Planning Act 1990 (“the Act”) to substitute a description of an existing lawful use for the use set out in an application for a certificate of lawfulness of existing use or development. As such, this is a useful decision for LPAs as it will mean that rather than simply refusing to grant a CLEUD, the LPA can substitute a description of a different use from that described in the application form provided it is satisfied, on a balance of probabilities, that the evidence demonstrates the substituted use has been carried on continuously for the relevant period.

The case also demonstrates the stringent evidential requirements facing an applicant who is seeking to obtain a CLEUD. At Harrison Clark Rickerbys, we are frequently instructed by applicants seeking to obtain a CLEUD and there is no substitute for carefully going through the evidence and putting forward your best case demonstrating the relevant continuous period of use.

• 4 years from the date of substantial completion (in respect of unauthorised buildings, engineering, mining or other operations in, on, over or under land);

• 4 years (from the date of the breach) in respect of unauthorised change of use of any building to use as a single dwelling house;

In this case a Mr Crocker made an application to Wiltshire Council to obtain a CLEUD in respect of a change of use of an agricultural workshop to a B1 business use class and associated parking. The Council rejected the application in respect of the building, but did decide that there had been 10 years continuous use for vehicular parking. Mr Freedman, a local resident, sought a Judicial Review of the Council’s decision on the basis that it did not have power to grant a different certificate of lawful use to that applied for and/or alternatively their decision was wrong in any event.

The High Court held that the LPA did have the power to grant a certificate of lawful use for a different use to that which was applied for. However, the CLEUD was quashed because the Council approached it in the wrong way in that it did not assess whether, on the balance of probabilities, use for vehicular parking not associated with the building had continued for 10 years.

It is important to note that generally the period of use for the specified purpose needs to be continuous, and in the case of a material change, continuous for a period of 10 years. This can be quite a high hurdle to overcome and intervening periods where use does not occur can jeopardise an application, even where the interruption of use has not been through the applicant’s fault. For example, in an earlier case where use of land for recreational activity was prevented for 18 months due to the outbreak of foot and mouth disease, this was held to break the period of continuity.

Andrew James is a Worcester solicitor, specialising in construction and engineering.