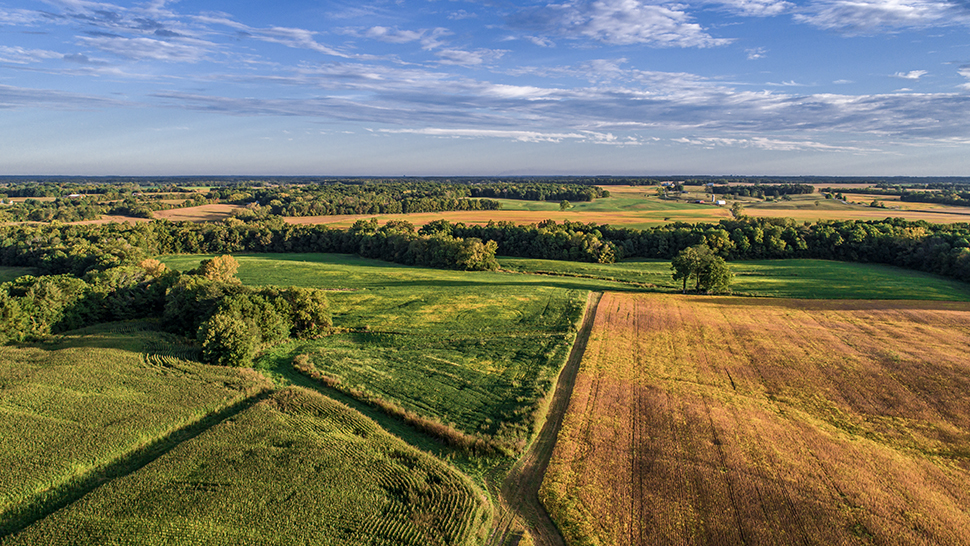 The new Charities Act aims to create a straightforward and flexible framework for disposal of charity land. There are some key changes to the Charities Act 2011.

The Charities Act 2011 currently limits who can advise charity trustees on land disposals. The new legislation will amend this limitation by replacing references to “qualified surveyor” with “designated advisor”. This means that advisors do not have to be members of the Royal Institute of Chartered Surveyors.

Furthermore, the new Act allows charity trustees, officers and employees to provide advice to the charity on land disposals, even in the course of their employment with the charity.

Part 7 of the Charities Act 2011 contains restrictions on charities disposing of and mortgaging land.

The new Charities Act clarifies the existing restrictions by confirming that they will only apply to land where the whole of the land being disposed of is held either beneficially solely for the charity’s own benefit (in the case of a corporate charity), or in trust solely for that charity (in the case of an unincorporated charity).

In practice, this means that the restrictions would not apply where:

The new Act amends and clarifies the exceptions to the general restrictions on disposal and mortgage of charity land as set out in sections 117 to 124 of the Charities Act 2011.

Falling under the new exceptions to the restrictions is a disposal or mortgage of charity land by a liquidator, provisional liquidator, receiver, lender or administrator.

Another exception is when a charity disposes of their land to another charity. This exception will only apply where the disposal is neither a commercial transaction intended to achieve the best price possible nor a social investment furthering the charity’s purposes and achieving a financial return.

Furthermore, the requirement that disposals of this type must be authorised by the trustees of the charity has been removed.

In the Charities Act 2011, disposals of charity land to an employee were forbidden unless the disposal had been authorised by the Charity Commission.

The Charities Act 2022 amends this so that now Charity Commission approval is no longer required for the grant of a short fixed-term or periodic tenancy to an employee of a charity to use as their home.

The Charities Act 2011 contains a requirement for charities to advertise a proposed disposal as advised in the surveyor’s report.

This requirement is removed by the new Act so that advertising the disposal is no longer compulsory. Instead, the charity must now only consider the contents of the report and any advice on advertising received by their surveyor or designated advisor.

The new legislation introduces a statement that must be included in contracts for disposals or mortgages of charity land. This statement must confirm that the charity has complied with the requirements of Part 7 of the Charities Act 2011. The person responsible for giving this statement will be the person who executes the contract.

At present, the content of an advisor’s report regarding charity land disposals is rigidly controlled by the Charities Act 2011. These previous prescriptive rules are amended in the new Act, giving an advisor more scope in their reporting to the charity trustees. The report should give advice concerning:

The new Act also stipulates that an advisor must certify that they have the appropriate experience and expertise to advise the charity and that they have no conflicts of interest.

The Charities Act 2022 is a welcome addition to charity law. It will ease burdensome rules which charities currently have to comply with when disposing land and save the sector an estimated £2.8m per year. However, areas of uncertainty remain. Charity trustees and advisors should remain prudent and ensure they are fully compliant with the new rules when they come into force. 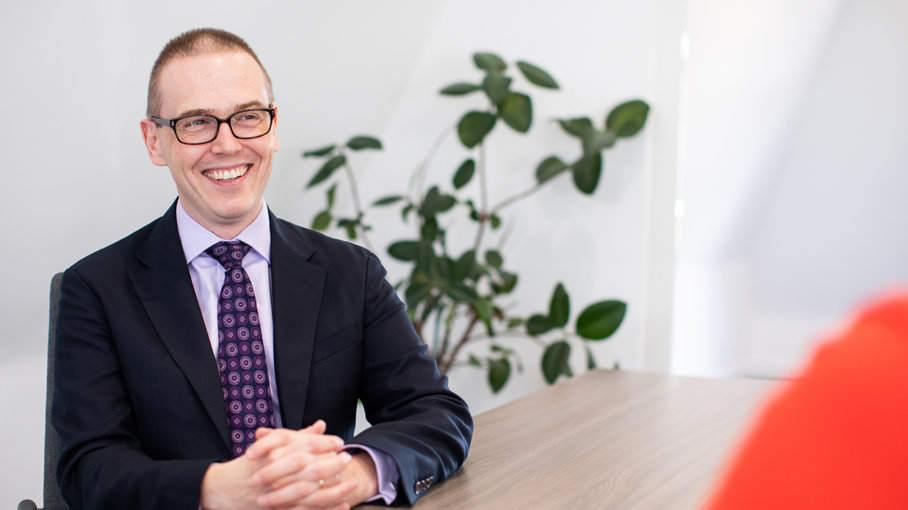 James Frankland is a Cambridge partner, specialising in agriculture and rural business law.