how we can help
Why join HCR? +
About Us Our Values Life outside the office Our Professional Networks
Early Careers +
Routes into a legal career Paralegals career Training Contracts Vacation Schemes
Our Current Vacancies
Around The World +
LEI Network China India Netherlands Nordics USA
Home > Blogs > Children Act proceedings and fact-finding hearings – the updated guidance 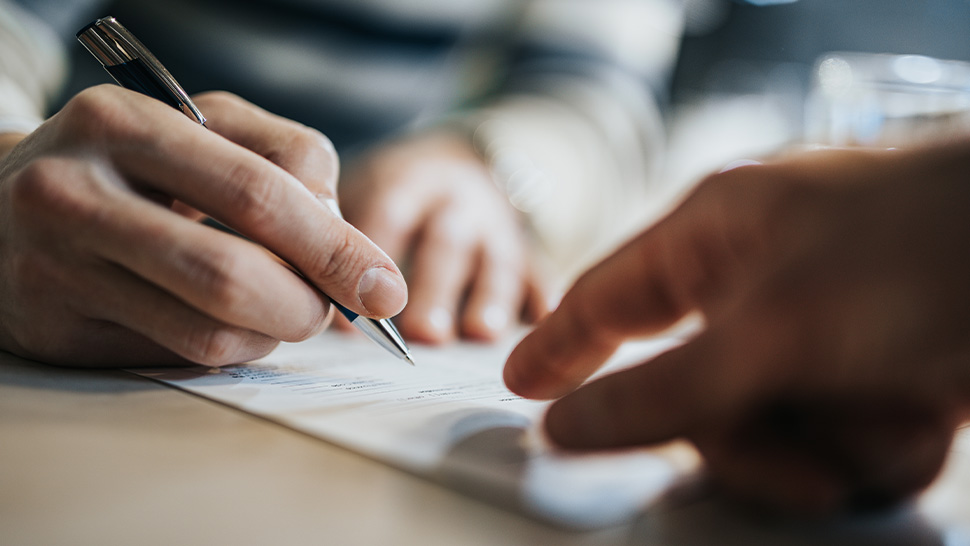 In the recent case of K v. K. [2022] EWCA Civ 468 the Court of Appeal provided some updated guidance in respect of fact-finding hearings in Children Act proceedings.

The decision follows the leading case of Re H-N [2021] EWCA Civ 448. However, K v. K.  goes further to provide greater clarity for the courts and practitioners. In a bid to clarify any misconceptions, the decision emphasises that the court is not obligated to list a fact-finding hearing in cases where domestic abuse allegations have been raised. The court should only list fact-finding hearing if “the alleged abuse is likely to be relevant to what the court is being asked to decide relating to the children’s welfare”

In K v. K. following a disagreement between the parents, the father applied to the court to regulate his contact with the children. Given the proximity of the Christmas holidays, the father issued an urgent application and bypassed the requirement to attend mediation. Both parties initially raised relatively minor allegations against each other.

However, at the first hearing, more serious allegations were raised by the mother, to include rape. Significantly, she did not object to the father having unsupervised contact with the children. It was recommended that the court consider a fact-finding hearing and the judge directed a two-day hearing to consider seven allegations.

The judge found five out of seven allegations proven against the father. The father appealed and contended that the factual findings failed to “take into account the bigger picture”.

On appeal, the Court of Appeal said the judge had prematurely decided a fact-finding hearing was necessary. The judge in this case did not, at any stage, identify the issues that arose as to the future arrangements for the children.

The judge had wrongly concluded that a fact-finding hearing was required before the mother had identified the allegations she wished to pursue, and before disclosure of relevant material had been obtained.

The Court of Appeal noted that the purpose of a fact-finding hearing is not for parties to air their grievances against each other.

The judgment reminds family practitioners of ascertaining at the earliest opportunity whether domestic abuse is raised as an issue which is likely to be relevant to any decision of the court relating to the welfare of the child. In addition, any fact-finding is only needed if the alleged abuse is likely to be relevant to what the court is being asked to decide relating to the children’s welfare. This was particularly relevant in K v K because the father was having unsupervised contact with the children and the mother did not object to this.

The court provided further clarification by stating that the main things a court should consider when deciding whether to order a fact-finding hearing are:

(c) Whether fact-finding is necessary or whether other evidence suffices

(d) Whether fact-finding is proportionate.

As the court are now required to consider the appropriateness of a fact-finding hearing in greater detail, it is likely we will see fewer fact-finding hearings being listed.  However, whether this is places more children at risk will remain to be seen. 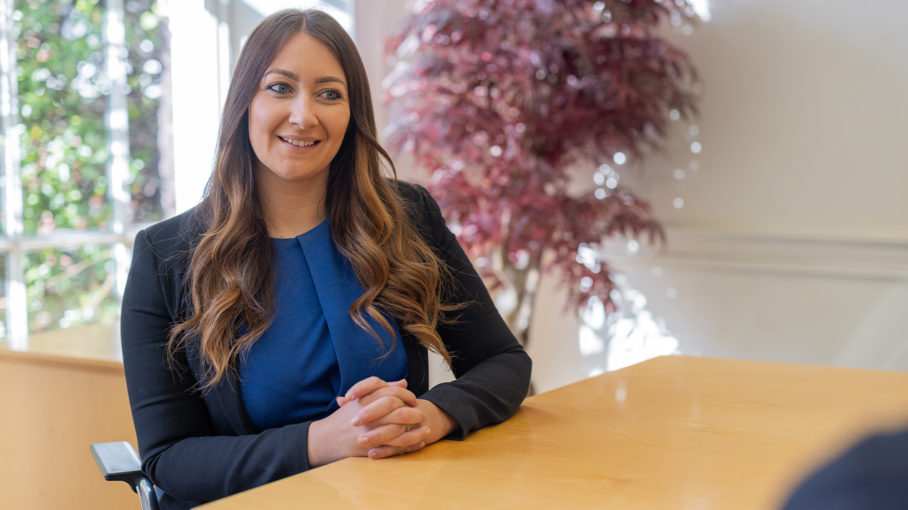 Amy McGowan-Docherty is a Worcester solicitor, specialising in family law.