how we can help
Why join HCR? +
About Us Our Values Life outside the office Our Professional Networks
Early Careers +
Routes into a legal career Paralegals career Training Contracts Vacation Schemes
Our Current Vacancies
Around The World +
LEI Network China India Netherlands Nordics USA
Home > Blogs > Clarification of the payment regime following the insolvency of a contractor

Clarification of the payment regime following the insolvency of a contractor 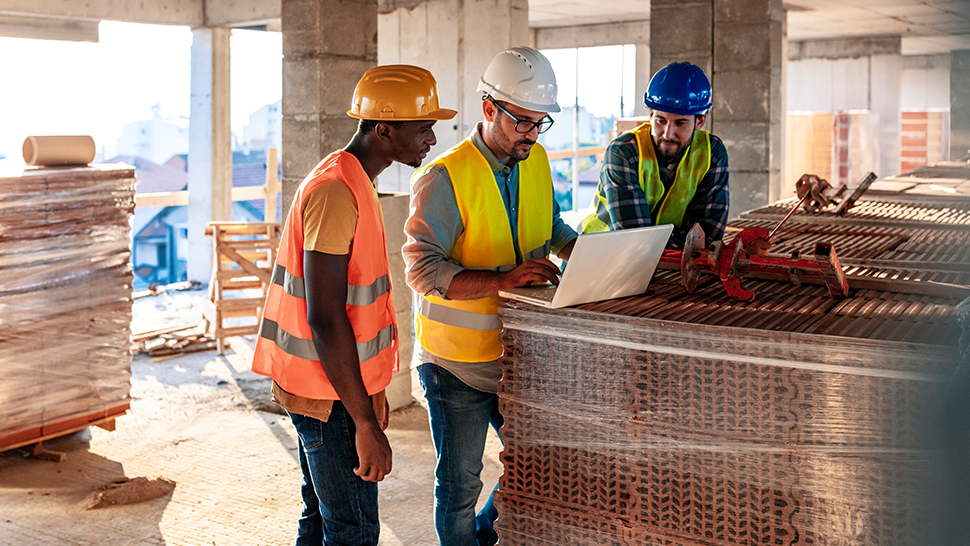 In the recent decision of re Farrar Construction Limited; Levi Solicitors LLP v Wilson and another [2022] EWHC 24 (Ch), the court provided clarity on the payment regime that applies on the termination of a JCT Minor Works Building Contract (which is itself similar to that of other JCT Contracts).

As most practitioners will be aware, the purpose of the standard insolvency terms in JCT Contracts is to provide a separate procedure to determine the balance owed between an employer and an insolvent contractor following the termination of the contract and someone else completing the works.

The issues at stake

JKR (the employer) entered into a contract with Farrar Construction Limited, as contractor, in 2014 and in 2016 Farrar entered a company voluntary arrangement.  JKR claimed it had overpaid the company £126,000 and had liquidated damages of £30,000, lodging a proof to that effect. Levi Solicitors LLP, the majority unsecured creditor and the applicant in these proceedings, had also lodged a proof of its own in the sum of £760,000.  Levi challenged the proof lodged by JKR, as had been accepted by the supervisor.

Whilst there was a delay in determining this issue as the employer and contractor had also engaged in separate proceedings (which were eventually dismissed in November 2017), the contract administrator issued a valuation in December 2017 certifying the final cost of the works at £430,000 (excluding VAT) with the eighth interim and final certificate being valued in the sum of £80,000 (excluding VAT).

Levi’s challenge included that the insolvency terms within the JCT Contract applied, that JKR could only seek repayment of the sums it had paid to Farrar if the procedure under clause 6.7 of the standard terms had been followed. As no valid final certificate had been issued (or so it claimed), JKR had failed to satisfy the contractual requirements of cl 14.8 of the standard terms as the raising of a final certificate was a strict condition for liability to arise.

The court held that the regime for interim and final certificates automatically fell away upon insolvency and as such clauses 6.5 and 6.7 of the standard conditions to the contract took their place as a means of determining what was payable to either party.

Furthermore, the three-month deadline to issue a certificate setting out the balance due was not a strict time limit but did instead allow the contractor to use the procedure within the standard terms to ensure that the financial position between it and the employer was finalised. Provided it did so, it could therefore claim the balance due to it before the expiry of the contractual limitation period.

As such, there could be no objection, following an insolvency, to the parties agreeing that payments that had not yet become due would not be payable and that instead an account would be taken at the conclusion of the works.  The court effectively held it was a question of construction of the contract as to whether the provisions of a certificate was a condition to establish liability.

A couple of useful takeaways from the decision is that the judgment sets out what the relevant principles are to be applied when considering payment issues following the insolvency of a contractor and, secondly, it offers guidance on challenging proofs. The court decided that where a creditor challenges the proof of another creditor, the burden of establishing the claim was on the party who had lodged its proof, not the creditor challenging it.