how we can help
Why join HCR? +
About Us Our Values Life outside the office Our Professional Networks
Early Careers +
Routes into a legal career Paralegals career Training Contracts Vacation Schemes
Our Current Vacancies
Around The World +
LEI Network China India Netherlands Nordics USA
Home > Blogs > Why should my company have a shareholders agreement?

Why should my company have a shareholders agreement? 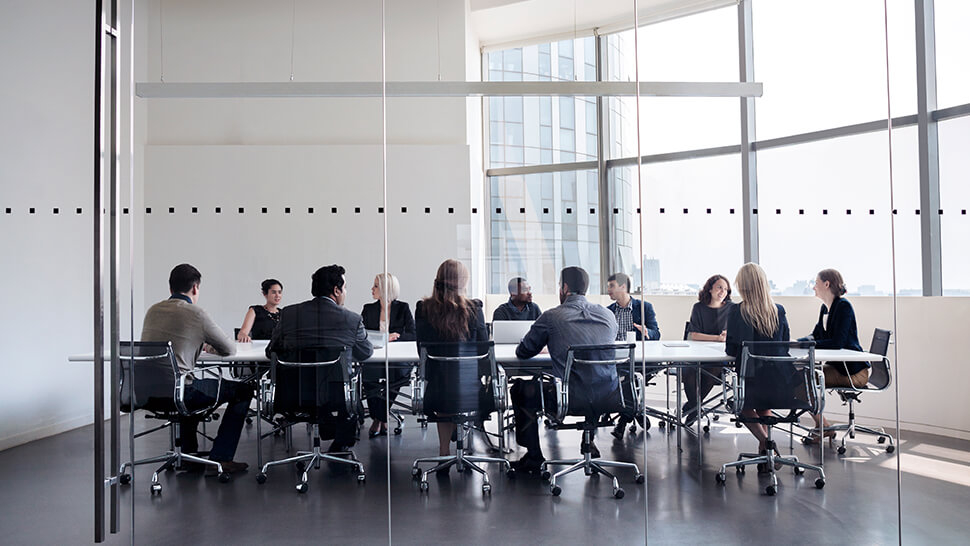 A bespoke shareholders agreement is a versatile form of agreement and can be used in many ways. By way of example it can be used to:

Whether you are a small company with two shareholders, or a larger company with many shareholders, having a shareholders agreement in place could help prevent a costly dispute from arising or provide guidance as to what the directors of a company must do should certain situations arise.

The benefits a well drafted shareholders agreement brings certainly outweighs the initial costs of putting one in place! 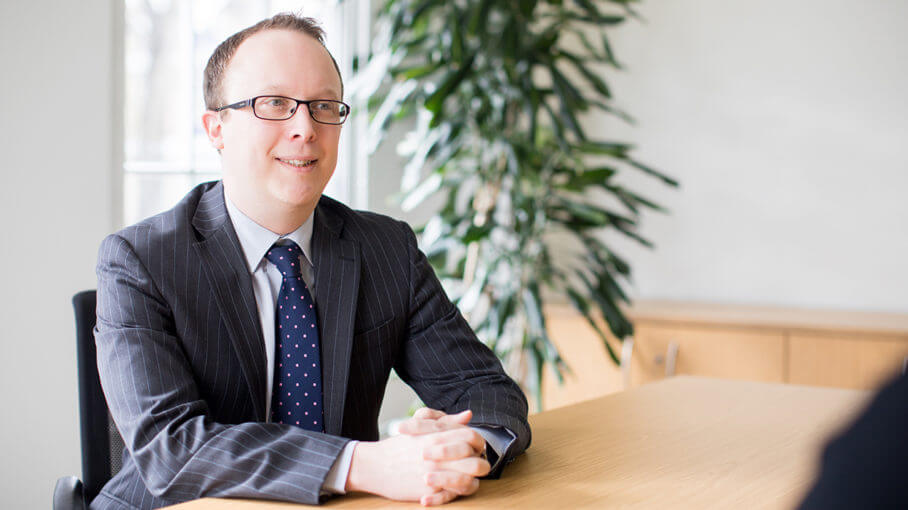 Peter Raybould is a Cheltenham solicitor, specialising in corporate.