how we can help
Why join HCR? +
About Us Our Values Life outside the office Our Professional Networks
Early Careers +
Routes into a legal career Paralegals career Training Contracts Vacation Schemes
Our Current Vacancies
Around The World +
LEI Network China India Netherlands Nordics USA
Home > Blogs > Compulsory Purchase – The compensation rights for minor tenancies and long tenancies about to expire 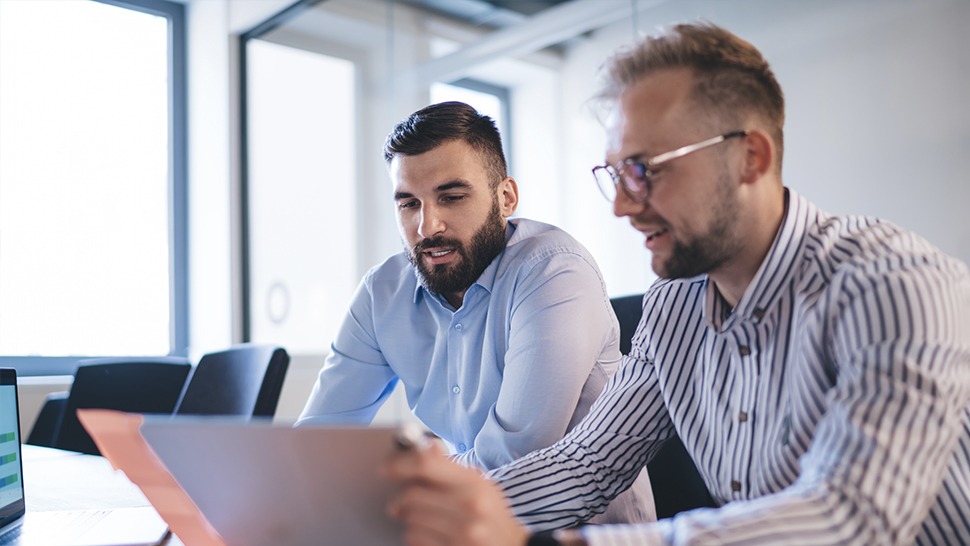 The Court of Appeal in Anixter Ltd v Secretary of State for Transport [2020] EWCA Civ 43 has recently given helpful guidance on the compensation rights of those with minor tenancies and long tenancies about to expire who have been served with a general vesting declaration and/or notice to treat by an acquiring authority pursuant to a compulsory purchase order (CPO).

What are ‘minor tenancies’ and ‘long tenancies about to expire’?

A ‘long tenancy about to expire’ is a tenancy greater than a minor tenancy but having on the vesting date a period still to run which is not more than one year (as defined by section 2(2) of the 1981 Act).

In the Anixter case there was a long tenancy but it only had 9 months left of its contractual term. The appellant’s argument was that such tenancy was not a ‘long tenancy about to expire’ because, in essence, the tenancy had the potential to continue beyond the contractual expiry date such as under Part II of the Landlord and Tenant Act 1954 (“1954 Act”). The Court strongly disagreed with such argument and found that the question was solely how much time remained on the contractual term of the tenancy. Issues such as tenancy protection under the 1954 Act were outside the definition and would create uncertainty and ambiguity.

Can the acquiring authority serve a General Vesting Declaration and/or Notice to Treat on ‘minor tenancies’ and ‘long tenancies about to expire’?

Generally, an acquiring authority can implement a confirmed CPO by either serving persons with an interest in the land with a notice to treat and notice of entry or with notice of a general vesting declaration (GVD). The GVD is a one step process which vests title to subject land automatically in the acquiring authority without need for formal conveyances or investigation of title. The right of entry and possession takes legal effect from the vesting date specified in the GVD.

Importantly, an acquiring authority cannot serve a GVD on owners of ‘minor tenancies’ and ‘long tenancies about to expire’ (per section 9 of 1981 Act). A notice to treat must be served for such interests in the land. The effect of this provision is that for an acquiring authority to take possession of the tenancy it could either (i) upon taking possession of the freehold by a GVD terminate the ‘minor tenancy’ or ‘long tenancies about to expire’ in the usual way as private landlord and tenant; or (ii) serve a notice to treat in respect of the tenancy. The former would avoid rights of compensation to the tenant under the Land Compensation Act 1973 (“1973 Act”). The later would entitle the tenant to claim compensation.

What are the implications for a ‘minor tenancy’ or ‘long tenancy about to expire’ served with a Notice to Treat?

The Anixter case highlighted some key implications for holders of minor tenancies and long tenancies about to expire. The first being that the rights to compensation are wholly dependent upon the acquiring authority serving a notice to treat and not terminating the tenancy in the normal way as private landlord. The assessment of compensation is an expert valuation exercise and the rights of renewal and protections under the Landlord and Tenant Act would be relevant factors in the valuation.

Service of a counter-notice to acquire the whole

In the Anixter case a GVD and a notice to treat was served by post to the registered company address. The notice did not come to the attention of the relevant officer at the company for several weeks due to holidays. A counter-notice was served within 28 days of the officer becoming aware of the GVD and notice to treat. Unfortunately, as discussed above, the GVD had no legal effect as Anixter had a long tenancy about to expire. The question therefore for the Court was whether the date of service of the notice to treat required some degree of knowledge like that required for the GVD.

The Court held that these were separate provisions and should be interpreted as such where the language is clear and unambiguous. Therefore, the service of the notice to treat, unlike that for the GVD, was effected at the time of receipt and there was no further requirement for the served document to come to the attention of the person who would deal with it. Accordingly, the company’s counter-notice was out of time and the acquiring authority was not required to acquire the whole of its interests beyond that which was the subject of the notice to treat.

Whenever you are served with a GVD or a notice to treat be clear as to any deadlines in responding. Seek professional advice at the earliest chance possible so that you appreciate whether you have a minor tenancy or long tenancy about to expire, and strategically how best to manage your claim for compensation.