how we can help
Why join HCR? +
About Us Our Values Life outside the office Our Professional Networks
Early Careers +
Routes into a legal career Paralegals career Training Contracts Vacation Schemes
Our Current Vacancies
Around The World +
LEI Network China India Netherlands Nordics USA
Home > Blogs > Construction adjudication – latest trends 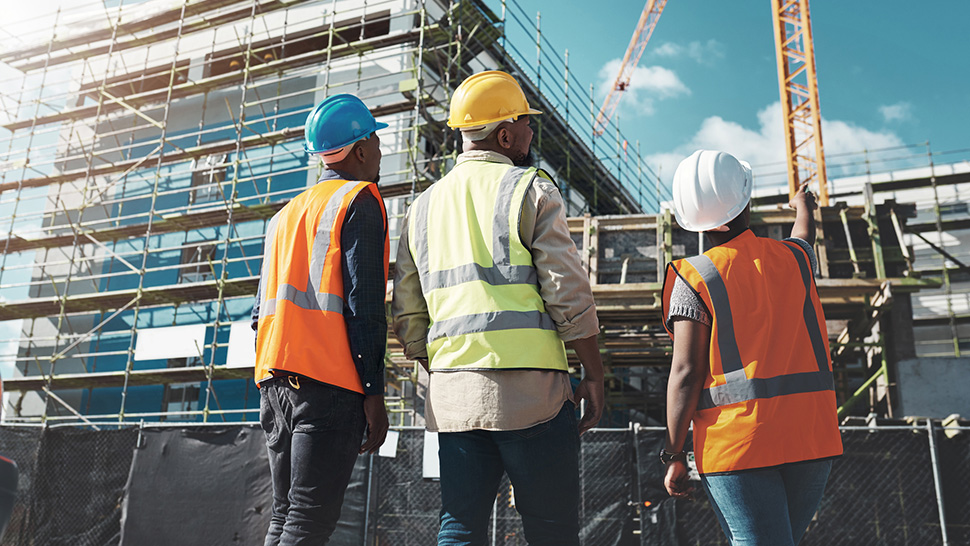 Adjudication has established itself as the primary method of resolving construction disputes, and 2023 will mark the 25th anniversary of this coming in as a method of dispute resolution under the Housing Grants Construction and Regeneration Act.

While not a perfect process – due to the time constraints it can be rough and ready at times – it has proved popular, is generally viewed as successful and has been adopted in a number of other countries around the world.

A recent report by Kings College London in collaboration with the Adjudication Society revealed some interesting trends and put forward some potential areas for reform.

Number and type of adjudications

From statistics gathered from adjudicator nominating bodies such as the Technology and Construction Solicitors Association (TECSA) – which I am involved with – and the RICS amongst others, over the years there has generally been a steady increase in the number of adjudications. In 2020/2021 a peak was reached of 2,171 adjudications.  It is not entirely clear why a peak was reached in that year, but it may have been possibly influenced by the Covid-19 pandemic and the number of disputes which arose out of that, although in HCR’s experience generally most issues were resolved in a constructive manner by the parties concerned.

There was a slight dip in 2021/2022 with 1,903 adjudication nominations.  With the current economic difficulties, particularly inflation and an increase in interest rates, it is likely that the number of adjudications will increase as money tightens and businesses are forced to take a more active approach in recovering monies due and resolving disputes.

In terms of the types of dispute, slightly surprisingly, the Kings College report suggested that extensions of time and delay claims were the most frequent, closely followed by payment disputes.

TECSA gathers its own statistics based on online applications made for nominations, and from the data gathered, the most common form of dispute was interim payments (39%), followed by valuation and final account disputes.

This is more in line with our experience at HCR where payment disputes, and in particular smash and grab or valuation disputes, tend to be major sources of disputes.  We have also seen quite a few defects claims and whilst these can be quite difficult to manage within the 28-day process, due to the enormous costs of court proceedings, we have dealt with a number of defects disputes by way of adjudication, and generally successfully.

It was notable that a high proportion of the causes of the underlying dispute was said to be “inadequate contract administration” and “a lack of confidence of project participants” which suggests that better project management is required.

TECSA operates a Low Value Dispute service for claims up to £100,000 whereby the fees of the adjudicator are capped depending on the value of the claim so that parties have some certainty as to the overall fees of adjudicators.  Of the LVD adjudications, the most frequent claim value was between £25,000 and £50,000.

Potential areas of concern and reform

A number of respondents to the Kings College survey thought there should be a rationalisation of the exclusions under the Construction Act, for example in relation to the residential occupier exclusion and certain industry exclusions (e.g. power generation). I would certainly welcome that.

There was also some concern raised about smash and grab adjudications whereby a mere failure to issue a payment notice or pay less notice in time could mean that the amount claimed for was payable. While the payment rules could be simplified, unfortunately I suspect that there will be other things on the government’s plate at the moment and any prospect of reform is some way off. In practice many parties do seem to have got a grip on the payment rules, but there are still a significant minority of parties including contract administrators and project managers who seem to not fully understand the payment notice regime.

In terms of the adjudication process itself, it was surprising that some of the respondents to the Kings College survey thought that there was a perception of adjudicator bias, particularly in relation to having relationships with one of the parties or their representatives. In my experience this is rarely an issue and most ANBs including TECSA have strict requirements for adjudicators to check for conflicts of interest and to not take on appointments or to resign if any conflicts or perceived conflicts of interest come to light.

What is probably more commonly accepted is that there is a lack of diversity of adjudicators in that there are relatively few female or LGBTQ+ adjudicators. This is certainly something to be addressed and while TECSA has more female adjudicators than other ANBs who publish their statistics, there is still room for improvement. It is disappointing that a number of ANBs do not even disclose the composition of their adjudicator panel.