how we can help
Why join HCR? +
About Us Our Values Life outside the office Our Professional Networks
Paralegals and Trainees +
Routes into a legal career Career Paralegals Training Contracts Vacation Schemes
Our Current Vacancies
Around The World +
China India Netherlands Nordics USA Elsewhere
Home > Blogs > News alert-critical new case on construction payment notices and adjudication 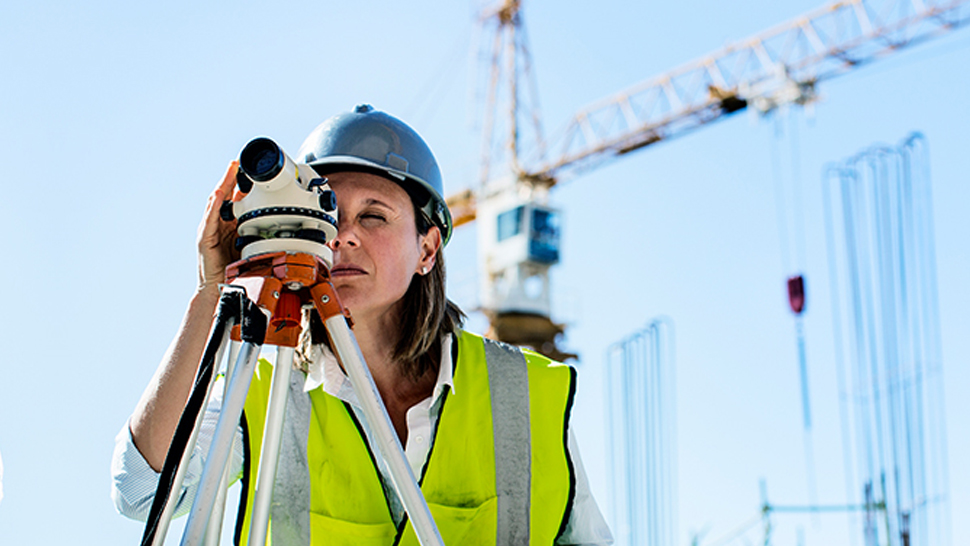 In a long awaited decision, the Court of Appeal issued its judgment in the case of S&T (UK) Limited v Grove Developments Limited on 7 November 2018. The case is important in confirming when you can bring an adjudication to determine the true value of works when you have been on the receiving end of a “smash and grab” adjudication, and also in confirming requirements for pay less notices.

Grove engaged S&T to design and construct a hotel at Heathrow airport under a JCT Design & Build Contract, 2011, subject to amendments. S&T brought an adjudication against Grove claiming an entitlement to payment of some £14million in respect of an interim payment application, on the basis that Grove had not served a valid payment notice or pay less notice. Grove accepted it had issued its payment notice late, but did serve a pay less notice referring back to the payment notice indicating the sum due was zero because it considered that the value of the works was considerably less, and was also deducting liquidated damages for delay.

Grove challenged this decision in Court and Mr Justice Coulson (as he then was) accepted Grove’s argument that reference to the basis of calculation in another document was sufficient to make the pay less notice valid. Accordingly, £14million was not payable to S&T on the basis of a failure to serve a valid pay less notice.

Coulson J also suggested that the line of cases starting with ISG v Seevic College was wrong in suggesting that if there had been a failure to serve a valid payment notice or pay less notice, the paying party was deemed to have agreed the value of the interim application, such that it was prevented from bringing an adjudication to determine the true value ultimately payable (except at the final account stage). Prior to Seevic, paying parties who had failed to issue valid payment notices and/or pay less notices, had used the tactic of launching an adjudication (a ‘counter adjudication’) to determine the true value at the same time as the ‘smash and grab ‘ adjudication, to avoid the consequences of the failure to serve the correct notices in time.

Seevic essentially put an end to this practice as the Courts were concerned that it effectively drove a coach and horses through the payment notice regime. However, Seevic encouraged more smash and grab adjudications, particularly towards the end of a project when no more interim applications had to be made, and the employer would then have to wait many months for the final account stage to rectify the over payment.

In Grove, in order to overcome this tension between the need to uphold the payment notice regime and the desire to allow parties to have an adjudication on the true value payable, Coulson J suggested that whilst you could still bring a “smash and grab” adjudication to obtain payment of the sum claimed for if there was not a valid payment notice or pay less notice issued, the paying party could subsequently bring an adjudication to decide the true value of the interim payment, but it had to pay the amount awarded in the “smash and grab” adjudication first, before it could bring that subsequent adjudication.

Ever since Coulson J’s judgment back in February 2018, the industry has been waiting to see if the Court of Appeal would uphold his decision, following an appeal brought by S&T.

Essentially, the Court of Appeal has upheld Coulson J’s judgment, overruled the Seevic line of cases on this point, and therefore brought clarity to the situation.

Therefore, it remains important to check the payment provisions in your contract, and to carefully comply with the notice provisions. We are still seeing many cases where parties are getting their payment notices wrong, and the effect on cash flow can be very serious.

For further advice on this topic or any other construction and engineering law issues, please contact Andrew James at [email protected].

Andrew James is a Worcester solicitor, specialising in real estate.