how we can help
Why join HCR? +
About Us Our Values Life outside the office Our Professional Networks
Early Careers +
Routes into a legal career Paralegals career Training Contracts Vacation Schemes
Our Current Vacancies
Around The World +
LEI Network China India Netherlands Nordics USA
Home > Blogs > Contractor’s claims – to apportion or not to apportion? 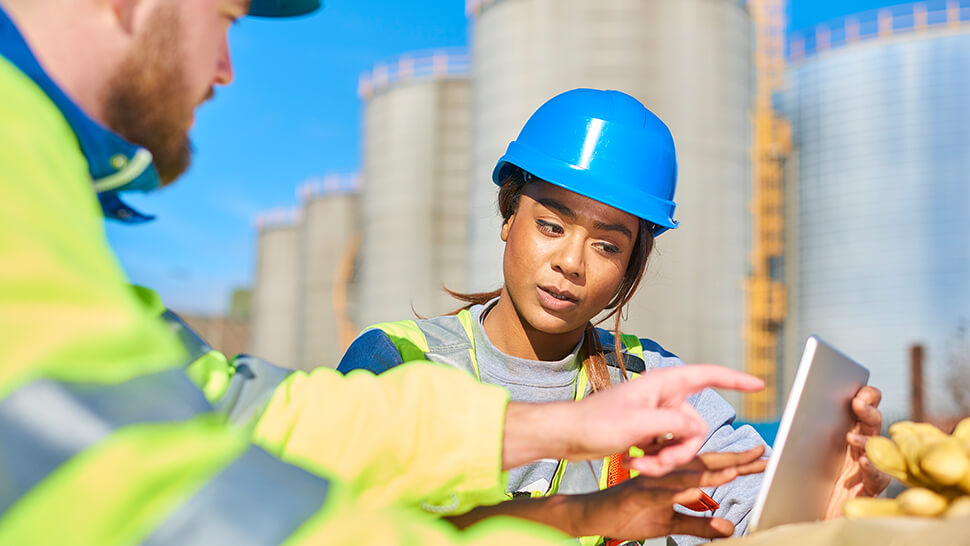 In the recent case of Walter Lilly & Company Ltd v Mackay and another[2012] EWHC 1773 (TCC) Akenhead J had to consider a wide range of issues that are common to many construction disputes. While the judgment does not create new law, it provides valuable guidance as to the principles of law to be applied and also how the parties should present their claims both during the course of the contract and when asking the court to resolve their dispute.

The case concerned liability for major defects, entitlement to extensions of time, and entitlement to loss and expense (including head office overheads under the Emden formula). For those responsible for preparing claims during the course of a project or for presenting to a tribunal, the judgement provides useful guidance and is required reading.

One issue that has been clarified is when an apportionment of time and money should be made. It is often the case that the contractor cannot easily separate the cause and effect of numerous delaying events. In the context of a claim for an extension of time there may be competing causes of delay, some of which are the responsibility of the contractor and some of which are the responsibility of the employer. When they cannot be disentangled they are considered to be concurrent delays. The position in English law has generally been regarded as follows:

“It is to be noted that this example involves a relevant event which caused a period of actual delay to the progress of the works – no work could be done for a week due to the weather. If that is established then the contractor is entitled to his extension of time even if there is another concurrent cause of that same delay. A useful working definition of concurrent delay in this context is “a period of project overrun which is caused by two or more effective causes of delay which are of approximately equal causative potency” – see the article Concurrent Delay by John Marrin QC (2002) 18 Const LJ No. 6 436.” Adyard Abu Dhabi v SD Marine Services [2011] EWHC 848 (Comm), at paragraph 277, Hamblen J.

Some doubt had been cast on this approach by the Scottish case City Inn Ltd v Shepherd Construction Ltd [2010] ScotCS CSIH 68 which suggested that in such circumstances the Architect should not simply grant the extension of time for the relevant event but should make some apportionment. Akenhead J confirmed the English view and summarising the authorities, held:

In terms of concurrent delay the position is therefore that no apportionment should be made. Whilst this may seem tough on Employers, it provides a clear rule and avoids the uncertainty caused by trying to apply a notion such as a “fair and reasonable apportionment”. Further it reflects the underlying analysis that if no extension or a reduced extension is given – the loss does not lie where it falls as the Employer would be entitled to take damages from the contractor.

Apportionment is, by contrast, allowed in circumstances where the Contractor is making a claim for loss and expense. This can arise where a Contractor is making a global claim. Whilst such claims are risky and uncertain, they are not outlawed. It has been argued that if a single element of the global claim can be disproved then the whole claim must fail and that the court could not make an apportionment. In this case, although the claim in question was held not to be a global claim, the court also held that it is not right to say that a single issue, which is not properly pleaded or proved or which is shown to be the fault of the contractor, will undermine the entire “global” claim. The court gave this example:

In this respect, the court followed the Scottish approach referred to in John Doyle Construction Ltd v Laing Management (Scotland) Ltd [2004] ScotCS 141, where the court held that it should make a “rational apportionment” of part of a global claim, if the contractor was found to be responsible for an event, emphasising that “causation must be treated as a common sense matter” (see paragraphs 38 and 40 of the judgment).

However as stated in the John Doyle case;

Apart from this guidance on apportionment the court also gave a useful reminder of the approach to be taken to recovery of head office overheads and profit and the use of the Emden formula stating:

“A contractor can recover head office overheads and profit lost as a result of delay on a construction project caused by factors which entitle it to loss and expense.”

The contractor must “prove on a balance of probabilities that if the delay had not occurred it would have secured work or projects which would have produced a return (over and above costs) representing a profit and/or a contribution to head office overheads.”

“The use of a formula, such as Emden or Hudson, is a legitimate and indeed helpful way of ascertaining, on a balance of probabilities, what that return can be calculated to be.”

As the construction industry continues to suffer the effects of the downturn it is not on all projects that overrun that the Contractor will meet the basic requirement of demonstrating it would have secured work on other projects.

The proper administration of the contract will be central to protecting margins and avoiding disputes in a tight economic environment.