how we can help
Why join HCR? +
About Us Our Values Life outside the office Our Professional Networks
Early Careers +
Routes into a legal career Paralegals career Training Contracts Vacation Schemes
Our Current Vacancies
Around The World +
LEI Network China India Netherlands Nordics USA
Home > Blogs > Correcting obvious errors in claims 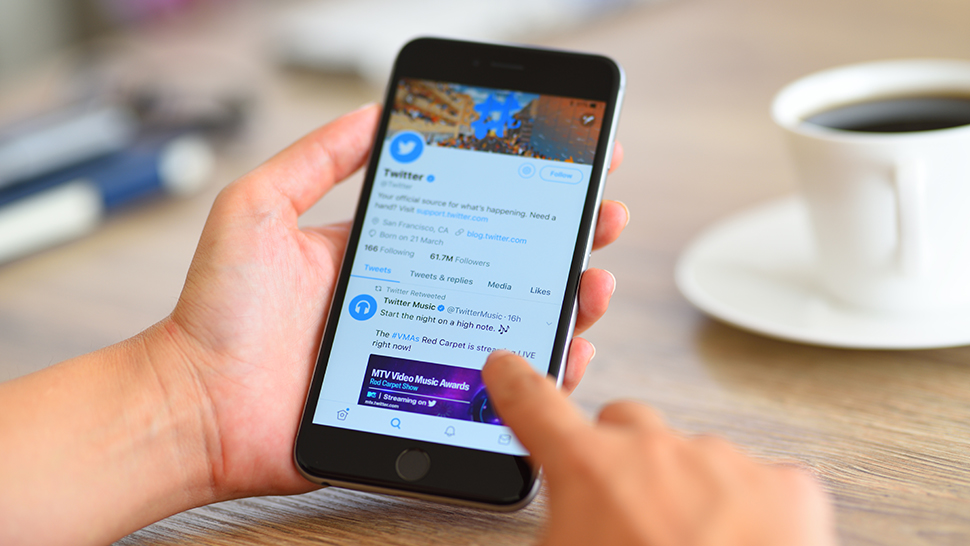 In a recent defamation case, Wright v McCormack [2021] EWHC 2671 (QB), the High Court allowed the claimant to amend their claim form despite being out of time to do so, in order to rectify what it termed an “obvious formal error”.

Mr Wright is a well-known individual within the bitcoin and cryptocurrency community. Mr McCormack is a blogger within that community, with a large social media following. Mr Wright’s initial complaint focused on a number of tweets published by Mr McCormack. The tweets alleged that Mr Wright had fraudulently claimed to have developed bitcoin and published some of the initial work about it. Mr Wright’s claim was insufficient to deter Mr McCormack from publishing further comments. After the claim was issued, Mr McCormack posted further tweets, along with a video on YouTube, making similar allegations.

By the time that Mr Wright’s legal representatives realised that they had not amended the claim form to reflect the additional allegations, and their application to amend the claim form was heard, more than a year had passed since the tweets and video had been published.

This may not seem like a significant problem, given that Mr Wright’s claim had not yet been decided. However, a party that wishes to pursue a defamation claim has one year from the date that the comment was published to issue a claim, or, as is relevant to this case, to apply to amend the proceedings to include additional claims of defamation.

If a defamation claim in respect of a published comment is not brought within that time, a defendant is entitled to defend the claim purely on the ground that it is out of time, irrespective of whether they deny or admit publishing the comment.

In circumstances where it appropriate to do so, the court can disapply the strict time limit of one year if it is appropriate to do so. In this case, the discrepancy between claim form and particulars of claim was described as “an obvious formal error”. On that basis, rectification of the error so that the claim form contained details of all of the allegedly defamatory remarks made were held not to impact Mr McCormack.

Given that Mr McCormack had already agreed to the inclusion of additional comments within the amended particulars of claim, and pleaded to them within his amended defence, he would not be prejudiced by Mr Wright amending his claim form to include the same.

Whilst the matter in hand reminds us that posts on social media are considered ‘publications’ for the purposes of defamation, it is also a helpful reminder of the court’s ability to rectify administrative errors in a party’s claim or defence, where doing so would not prejudice or harm the other party.

It remains essential that parties make applications promptly and are mindful of limitation periods to ensure that the defendant does not have a complete defence to the claim simply by the claimant bringing a claim outside of the prescribed time period.