how we can help
Why join HCR? +
About Us Our Values Life outside the office Our Professional Networks
Early Careers +
Routes into a legal career Paralegals career Training Contracts Vacation Schemes
Our Current Vacancies
Around The World +
LEI Network China India Netherlands Nordics USA
Home > Blogs > Data protection review: what did we learn in 2022?

Data protection review: what did we learn in 2022? 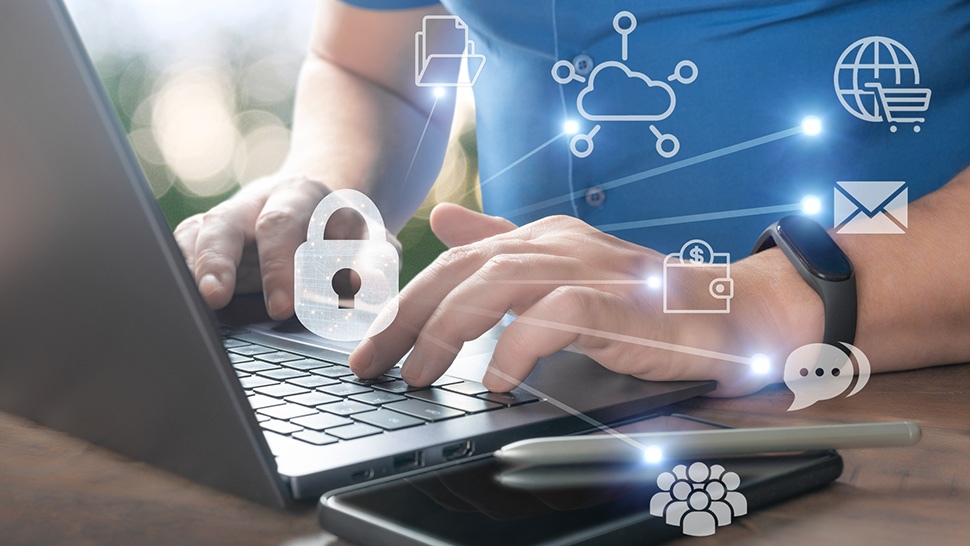 In January 2022, the European Data Protection Supervisor, acting on complaints by MEPs and the European privacy campaign None of Your Business (“NOYB”), found that the European Parliament had failed compliance with the GDPR on two counts:

Later in January 2022, an Austrian court considered further complaints by NOYB, that the use of the authorised European Standard Contractual Clauses (“SCCs”) did not provide sufficient safeguards to provide an adequate level of protection for personal data under the GDPR.

As Google automatically process all personal data collected in the US and are considered an “electronic communication service provider” they fell within the e-communications that the US intelligence agencies can “surveil” – this surveillance itself is considered a breach of GDPR.

Google does not take sufficient measures to prevent such surveillance, and therefor there was held to be a lack of “adequate protection” under the GDPR for the personal data transferred in this way.

Undertaking Transfer Impact Assessments (Transfer Risk Assessments) is necessary to assess the risks involved in the proposed transfer, but if a risk is identified and cannot be countered by appropriate safeguards, the courts recommend that the transfer should then not take place.

The European Union-U.S. Data Privacy Framework, a political agreement in principle, has been reached between the US and the EU to create a new framework for transatlantic data flows. This is to enable predictable and trustworthy data flows between the EU and US, and safeguard privacy and civil liberties in accordance with the GDPR requirements.

On 7 October 2022, President Biden signed an executive order on “Enhancing Safeguards for United States Signals Intelligence Activities (E.O.)”  to put into effect the steps the US has agreed to take including the following:

A draft adequacy decision has been prepared by the European Commission

Based on the agreement in principle and the executive order, to be reviewed by the European Data Protection Board, a separate data protection committee and then voted on by MEPs. At present, it is hoped that the final adequacy decision for the US may be granted in Spring 2023, but since the US provisions still enable surveillance by the US intelligence agencies and are based on an executive order which may be reversed by a subsequent executive order, this adequacy decision may be short lived or subject to challenge by future Schrems/NOYB actions. If the adequacy decision is granted, then the tricky question of compliance for transatlantic data transfers will be put aside and personal data transfers to the US will (we hope) be simplified and compliant with GDPR.

While the EU adequacy decision is not legally binding on the UK, it is expected that the UK will follow suit from a commercial perspective and to ensure continued compliance with the EU legislation.

The UK ICO will publish reprimands issued since January 2022

The Information Commissioner has said (in December 2022) “we would normally publish enforcement notices, fines […] on our website. But now we will also publish all reprimands going forward, including reprimands issued from January 2022 onwards”. This is justified because members of the public are “entitled” to see the action take by the ICO – and this action tends to indicate that the ICO is not softening in their approach to data protection enforcement.