how we can help
Why join HCR? +
About Us Our Values Life outside the office Our Professional Networks
Early Careers +
Routes into a legal career Paralegals career Training Contracts Vacation Schemes
Our Current Vacancies
Around The World +
LEI Network China India Netherlands Nordics USA
Home > Blogs > Day in the life of Laura Banks, partner in our wills, trusts and estates team

Day in the life of Laura Banks, partner in our wills, trusts and estates team 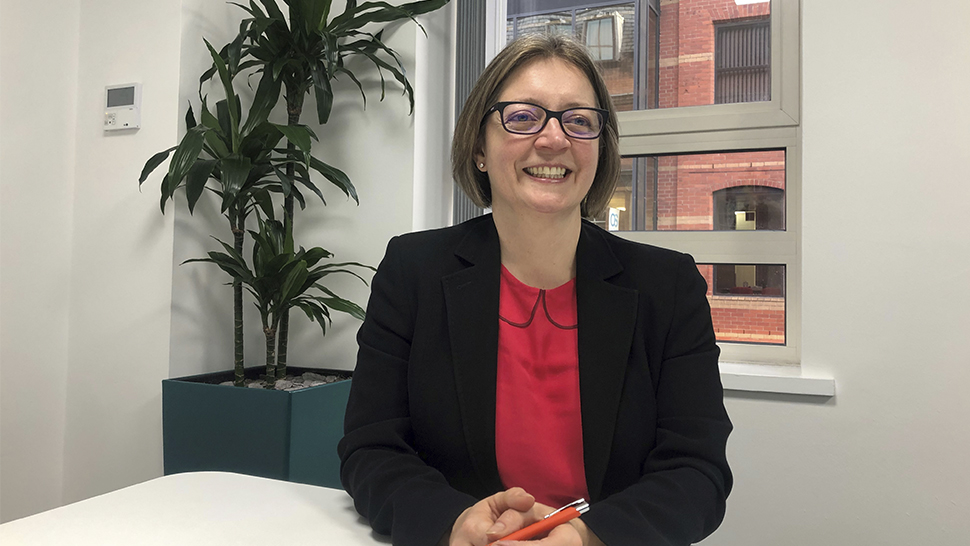 Items in the diary

Like many people, I like to start my day by running through everything that needs to be done and all the meetings I have lined up. On this particular day, there were five things on the horizon.

First up was a conversation with a couple about their wills. They were thinking of simple wills where they left everything to each other. But looking at their assets, I felt it would be sensible to discuss life interest trusts that would help protect from care fees. I also wanted them to consider financial and health Lasting Powers of Attorneys and the benefits of having those in place.

I also needed to speak to a referral from our family team. He wanted advice on his options for will provisions that fulfilled his pre-nuptial agreement death provisions. As the pre-nup was still being negotiated, there was opportunity for the pre-nup death provisions to be altered slightly to give him some wriggle room in the future. I also advised that he should make his will in expectation of his imminent marriage – wills are automatically revoked by marriage, so this would save him having to make two wills in quick succession.

I set aside some time to put together a quote for some trusts drafting work. This was to support a corporate colleague’s work in drafting a Family Investment Company structure and fulfil a request from the client’s accountant. I made a note that I’ll need to do some work in tandem with my corporate colleague to carry out the work.

I followed up with a professional negligence colleague after a conversation the day before with a potential new client who had not received the appropriate advice from another firm on a deed of variation in his late father’s estate. The two year deadline has now expired so the tax planning opportunity has been lost. I agreed to advise on the lost opportunities and their value to support the colleague pursuing the negligence claim.

The last thing on my list for the day was completing an IHT205 HMRC inheritance tax return and an online application for a grant of probate for an estate. In this case, there was full spouse exemption so no inheritance tax will be due despite the estate being worth £1m.

Items not in the diary

Of course, in every day, unexpected and new things come in. On this particular day, there were eight of these.

The first was a call from a potential client who had been referred from her accountant. She has no family now and wanted to create a charity in her will and leave all her money to that. I discussed setting up a Charitable Incorporated Organisation with some funds now. This would mean she would see the charity running in her lifetime. She could also be confident it would attract charity exemption for inheritance tax. The majority of her assets would then pass to the charity on her death.

With a marketing colleague, I finalised the photos in the guide I’ve written on Why make a Will so that we have this marketing material ready.

I spoke to a client to discuss all possible beneficiaries in his will discretionary trust. He wanted full flexibility to look after his children from his first marriage, his new partner and his mother, who may need care in the future. He also needed flexibility for his company shares – he may sell these soon, so the funds would be fully subject to inheritance tax. I referred him to a colleague in the family team to help him set up a co-habitation agreement as he was in the process of buying a house with his new partner.

I had a conversation with a client referred to me from a colleague in the family team. They wanted to ensure their spouse did not receive any inheritance if they die before their divorce and decree absolute is obtained. We discussed whether a simple will would cover it or if a more complex discretionary trust will was more appropriate.

A financial advisor rang me to ask if an attorney has the authority to make inheritance tax planning gifts or investments under his client’s power of attorney.

Finally, I spoke to an offshore financial adviser about a Thai-based investor who had bought a property in the UK jointly with his wife with the support of our residential development team. I discussed the devolution of property on death and how HMRC had to be informed because it was an asset subject to UK inheritance tax.

Overall, a busy and varied day – but also very typical! 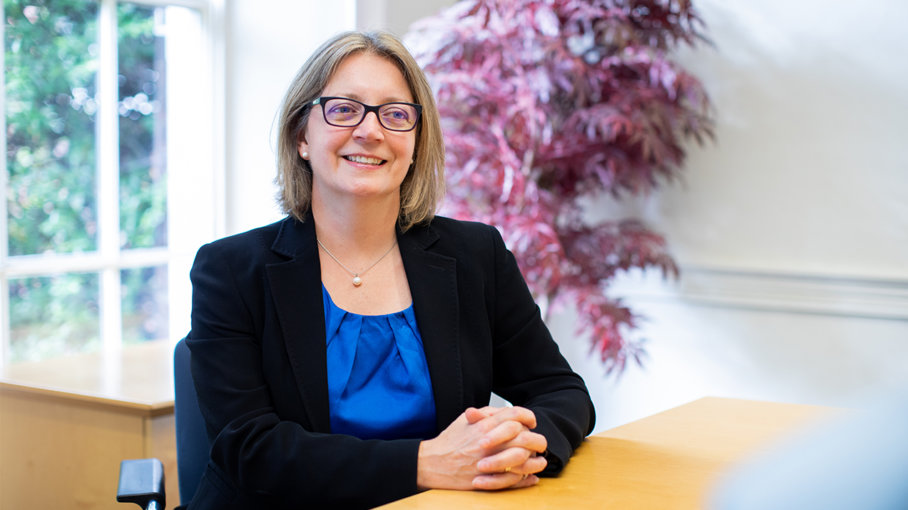 Laura Banks is a Birmingham solicitor, specialising in Private Client