how we can help
Why join HCR? +
About Us Our Values Life outside the office Our Professional Networks
Early Careers +
Routes into a legal career Paralegals career Training Contracts Vacation Schemes
Our Current Vacancies
Around The World +
LEI Network China India Netherlands Nordics USA
Home > Blogs > What decisions should GPs make about their retirement?

What decisions should GPs make about their retirement? 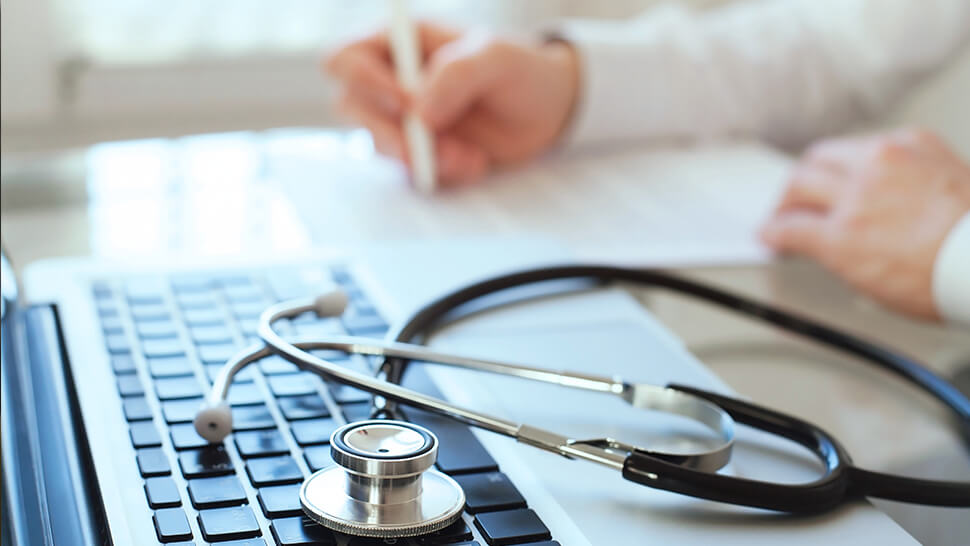 For most GPs who qualified in the early 1980s, the classic song ‘Should I say or should I go’ by The Clash in 1982 may be memorable. It is, however, a question I am often asked by GPs who are now in their mid-to late-50s.

The continued pressure on the NHS and the additional pressure put on GPs and practice managers has become intolerable for many. This, coupled with the continued ‘attack’ on NHS pensions, has most GPs questioning whether it is worthwhile being a member of the NHS Scheme. In very simple terms, for most GPs the answer is, yes!

The combination of higher member payments and increased taxation due to the Annual Allowance and the Lifetime Allowance has made people question their membership. The most common questions I get asked from GPs are:

When can I afford to retire as I have now had enough?

How will the reduction in both the Lifetime Allowance and the Annual Allowance affect me?

The decision to stay in, of course, is based upon an average life expectancy and state of health. It is all very well having a bigger pension in your late 70s or early 80s but if at that point in time you are dead or in a nursing home with a gold-plated walking frame, then what is the point? Would it be far better coming out of the scheme early and enjoying the benefits with a far better quality of life now whilst you can enjoy the money? From 2014/15 the Annual Allowance (AA), which is the increase of the value of a pension each year, has been reduced from £50k to £40k. In addition, the total value of the pension scheme when you retire – the Lifetime Allowance (LTA) – has been reduced from £1.5m to £1.25m. Now let us look at some of the impacts of the changes to the AA and the LTA.

This is the amount of money you are allowed to save in your pension each year before the Government applies tax penalties. If you break the AA then you will be faced with a tax penalty. Let us say that you have used up £60k and the AA is £50k, then you are £10k over the limit. If you breach the allowance then you can look at the previous three years and carry forward unused allowances. If there is nothing to carry forward, then £10k is treated as extra income and taxed at the Doctor’s marginal rate. In a worst-case example, if your taxable income that year was £100k then you will end up with a 60 per cent tax charge on that £10k. This is because once your income exceeds £100k the Government reduce your personal allowance so the effective tax rate on that slice would be 60 per cent. Ouch!

If the AA tax charge exceeds £2k then you can elect to get the scheme to pay. If the scheme pays then the NHS use an actuarial factor and they charge you interest at three per cent plus CPI inflation until the benefits are taken, and even then they can change their minds. It might be cheaper to use a payday lender!

Have you received an AA statement and did you have the AA statement checked? Take note: we highlighted a high number of errors with the ones issued to our clients! For example, one GP was told by the NHS Pension Agency that they had exceeded the limit by £145,000.The actual excess was £9,000 when we did an accurate calculation!

If you are paying Added Years which is increasing your AA and LTA problems, should you stop them?

As this is an extremely complex subject, professional independent advice should be
sought before making any decisions.

The LTA is the amount of money you are allowed to have in your pension fund when you come to retire, before the Government once again applies tax penalties.

If you breach the allowance when you come to retire then there is an effective 55 per cent tax charge, but that is not the way the tax charge is actually applied in practice.

As previously mentioned, the LTA has been reduced to £1.25m with effect from April 2014. If you were above that limit at that point in time then decisions will need to be made with regards to your options.

If you opted for Fixed Protection 14 and you are in the scheme then you will break the relevant benefit accrual rules and you may be fined. If you have other forms of protection apart from enhanced protection you are also likely to have breached the rules.

If you were above the £1.25m limit then after the Finance Bill is given Royal Ascent in July/August you should apply for Individual Protection 14. The accrued benefits as at 5 April 2014 will become your personal lifetime allowance.

If you decide to take 24hr retirement you will receive a 14% increase in your profits and not pay the maximum personal employee contribution rate of 14.5%. If you opt out or take 24hr retirement then the employer’s payment is still included in the Global Lump Sum, hence the 14% profit increase.
Before opting out of the scheme, you should consider that by opting out you will no longer be an active member of the scheme with regards to the Death in Service benefits and your family could be worse off if you die in service.

There is, of course, no guarantee about how long you will live after you retire. In the future you should have no mortgage and hopefully no dependent children! This means the amount of money you require in your long-term retirement, depending on your standard of living, is substantially less than what you might believe. The question that therefore raises its head again is can you prove that staying in the pension scheme is the right thing to do? Do you want to be substantially better off in your late 70s and early 80s, which is only good if you are still fit and healthy at that point in time? Or would you rather have more money now to enjoy when you are fit and able and have a better quality of life now than in your later retirement years? Is this just about the numbers or is it about quality of life?

Obtain an updated accurate NHS pension statement and have a qualified individual produce calculations to show what the relevant value of your Lifetime Allowance value was at 5 April 2014.

When does the GP intend to retire?

Should you apply for Protection and if you have Protection, is it still valid?

Due to the complicated nature of the subject, you would be well advised not to take any action without discussing the implications of how the AA and the LTA will affect you personally with an independent adviser. There are a number of different options for you to consider when you are near or in excess of the LTA value.

Retire immediately and take your benefits

Take your benefits under the 24-hour retirement rules

For many Doctors who are in their mid to late 50s and have exceeded their LTA value, the 24-hour retirement rule may be particularly attractive. By using the early retirement factors under the NHS Pension Scheme, you can substantially reduce the LTA charge.

Of course, the pension taken will not be as great as the pension you would have received had you retained service until the age of 60, even with the penalties. However, you would have had those additional pension payments in the meantime. You may have to live in the region of 20 years after you have retired to catch up for this lost income. This again begs the question: would you rather be better off now when you are fit and healthy than being better off in your late 70s or early 80s?

Blackett Walker Ltd is authorised and regulated by the Financial Conduct Authority.