how we can help
Why join HCR? +
About Us Our Values Life outside the office Our Professional Networks
Early Careers +
Routes into a legal career Paralegals career Training Contracts Vacation Schemes
Our Current Vacancies
Around The World +
LEI Network China India Netherlands Nordics USA
Home > Blogs > Defence review: equipping to fight wars of the future

Defence review: equipping to fight wars of the future 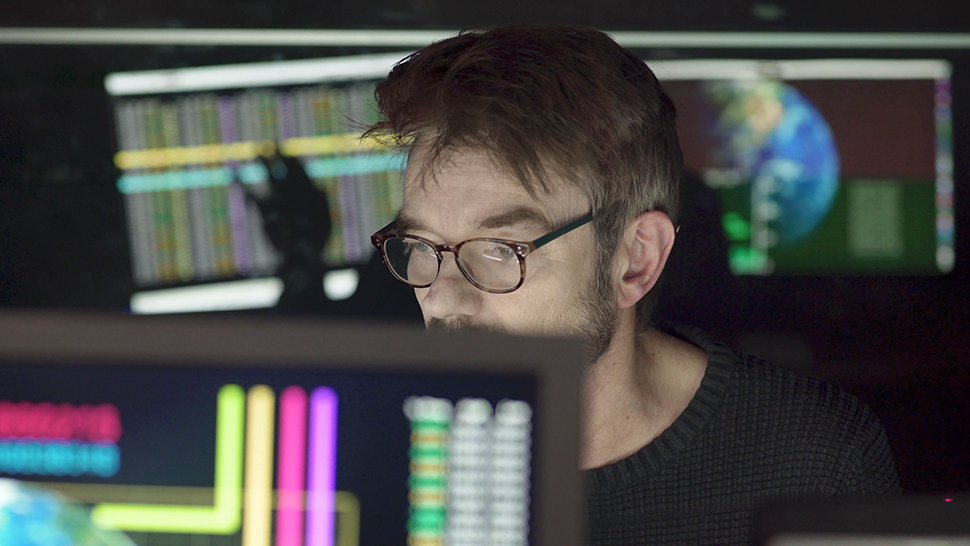 Global Britain in a Competitive Age, a five-year defence review published on 22 March, drew criticism as UK armed forces brace to lose equipment and 9,500 personnel at a time when threat is considered severe.

The review can be summed up as ‘out with the old, in with the new’ as the focus shifts from size and shape to relevance and technological advantage. The Prime Minister Boris Johnson said that the review aims to establish the UK as a “science and tech superpower by 2030” by retiring legacy aircraft, vehicles and brigade structures and replacing with newer models, fewer numbers, and a focus on automation to compete on the global defence stage.

With such dramatic redesign of our armed forces likely to cause concern amongst our allies, does it deliver a lighter, faster more lethal defence capability or a blow to international credibility? We think the former, but it is likely that our international partners will be concerned in the short-term. Without this transformation, however, our long-term credibility and capability would have suffered. As the threats we face rapidly transition from bullets to algorithms, we could no longer rely on aging tanks to protect our interests.

Out with the old, in with the new

The RAF is set to retire 24 first-generation Typhoons, nine Chinook helicopters, 20 Puma helicopters and 14 Hercules aircraft. The Army will lose the Warrior infantry fighting vehicle and 77 Challenger 2 tanks (the remaining 150 will be upgraded). The Navy will retire four Type 23 Frigates. Army manpower is also set to reduce by 9,500 personnel to 72,500, with significant changes to brigade structures and roles.

The move is likely to reduce the overall logistical support available within our armed forces and the number of troops available. Former Chairman of the US Joint Chiefs of Staff, Mike Mullen, warned the UK is “getting very close to not being able to contribute, quite frankly”.

The reality is that the Army is currently just 76,000 strong, significantly below the 82,000 target and just 3,500 above the redesigned target, which is expected to be met by natural wastage. By reducing manned vehicles, investment will be refocused on automation, artificial intelligence, cyber and space capabilities to compete on the global stage. Why? Because the threat from asymmetric attack has never been greater and the threat of conventional warfare never lower.

Yet the review does not neglect the importance of mobility and ‘deployability’. The review promises to bring the eight-wheeled Boxer armoured vehicle into service quicker, dedicate £5bn in space investment and more than 48 F-35B fighter jets as well as sophisticated long-range missiles as part of the move to replace aging hardware with cutting-edge platforms.

It may seem that the high-technology approach is typically ambitious and unachievable within the proposed budget increase of £24.1bn over four years, but the reality is the MoD may benefit from a wave of private sector investment in commercial technology.

For example, the UK is a world leader in cyber security. It is the jewel in the crown of the UK economy that has benefited from some £8.3bn of investment. The MoD can take advantage of this booming sector driven by privately funded R&D to harness innovative technologies to protect the UK, without dedicating significant sums from its own budget to do so.

Similarly, the numerous commercial applications of drones have fuelled innovation that benefits from considerable private investment. From more robust, lighter airframes to longer lasting batteries and tethering capabilities, the MoD benefits from industry-led research without needing to sponsor the expensive development directly.

Operational benefits are equally clear. Where automation replaces personnel on the front line, the risk of injury or death is reduced. Additionally, unmanned vehicles and artificial intelligence are undoubtedly force-multipliers, often taking on multiple roles from tactics and surveillance to lethality.

By way of example, 100 UK Royal Marines defeated 1,500 US counterparts in an urban warfighting exercise in 2020 as a result of technology increasing situation awareness and AI supported decision-making. Sir Mike Wigston, Chief of the Air Staff, commented that by 2040 some 80% of aircraft will be unmanned. Possibly unintentionally, fewer combustion engine aircraft and vehicles means the MoD more closely aligns to environmental standards expected from the automotive sector more generally.

Better capability at the cost of short-term credibility?

It is true that the review will result in short-term pain through the loss of troop numbers, beloved cap-badges, and nostalgic equipment such as the Hercules. It is true, too, that the threats we face are heightened and a reduction in size may alarm our allies, but the reality is the concerns are focused on numbers, and the threats faced are to our information infrastructure or by way of disinformation from hostile actors that simply isn’t solved by mass but by information superiority.

The threat of asymmetric attack far outweighs the risk of engaging in conventional warfare, yet our current structures are largely prepared for the latter. While not explicitly stated, the review will be influenced by the need to counter the threat faced from China in the Indo-Pacific and from Russia on the UK’s Eastern European flank. With conventional war extremely unlikely on either axis, the review seeks to bolster the other weapons and defences in our arsenal, creating a lighter, faster, and more relevant fighting capability.

One issue remains. Defence procurement must undergo a similar transformation to ensure the review delivers on its promise. Without increased agility in procurement, adequate budgets, or flexibility in contracting to include more SMEs, the U.K.’s international credibility could suffer as we fall significantly short of science and tech superpower status. Slow and laborious procurement processes, designed for volume supplies and large-scale hardware, will surely lead to the technology being redundant by the time of acquisition, and exclusive focus on primes will leave the mass of innovation within the SME sector unconsidered.

Richard Morgan, HCR’s head of Dispute Resolution and Defence Security and the Forces sector services, founded the team that established the Three Counties Defence & Security Group and its showcase event 3CDSE, the defence and security expo adopted by the MoD, UK Strategic Command (Special Projects Division) and the relevant divisions of DE&S, as the vehicle for their annual industry briefing on future forces requirements.

Richard observes: “3CDSE has showcased innovation from the defence sector since 2017 and the trends are clear. The threat continues to move at pace from what we understood as ‘missiles and bullets’ to ‘algorithms and perception’, alongside the need to rapidly and lightly deploy anywhere in the world, and that is the challenge our Defence Sector is now tasked with meeting.

“We are uniquely positioned to offer a forum for SMEs and innovators who do, or want to do, business with the MoD, to speak openly about their experience. A review of defence procurement is essential to ensure that the objectives released on 22 March, which are clearly ambitious, are also achievable. The dissemination of information must get better, and the procurement mechanisms must adapt to increase agility and flexibility, to ensure our armed forces have available to them the best equipment, on time and on budget.”