how we can help
Why join HCR? +
About Us Our Values Life outside the office Our Professional Networks
Early Careers +
Routes into a legal career Career Paralegals Training Contracts Vacation Schemes
Our Current Vacancies
Around The World +
LEI Network China India Netherlands Nordics USA
Home > Blogs > Delaying the ‘clean break’ – wise or unwise? 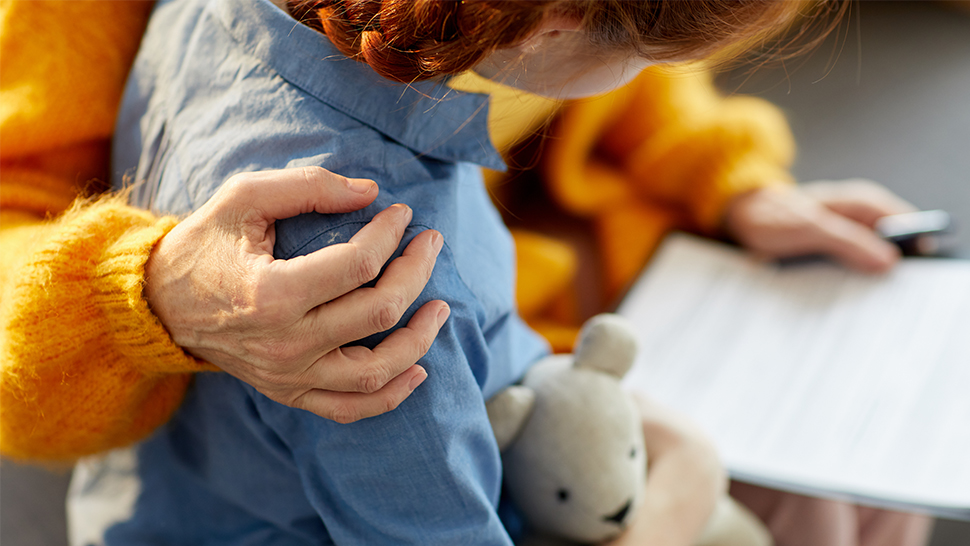 As England and Wales waits for ‘no-fault’ divorce laws to come into force, some couples may be considering putting off their divorce and financial ‘clean break’ order.

What are the possible consequences of delaying?

Value of the family home

One important factor for parties to consider is the value of the family home. If an agreement cannot be reached and a valuation is required, the court will value the family home at the time of court proceedings in most cases.

This can be an issue when, for example, a property has increased substantially in value since the date of separation and one party feels the other should not be entitled to the increase in equity because they have been the one maintaining the property since separation.

Another issue may be the value of any business assets. Most parties do not want ongoing business ties after they have separated, and generally one party retains the business, with the other receiving a lump sum.

If the value of a business is not agreed, there are a number of different methods an expert can use to value a business. The court recognises that a valuation may not provide a true picture of a business’ value and valuations are treated as a guide, rather than scientific absolutes.

In most cases the court will require an up-to-date valuation i.e. the present market value of the business. Only in exceptional circumstances will a future valuation be used to determine a fair financial outcome.

This is an important factor for parties with business interests to consider, particularly in these uncertain times.

There can be detrimental consequences in cases where there are long delays.

The court clarified that the wife’s application was legally recognisable (although appreciated that the application faced “formidable” difficulties due to the delays). One of the main issues was that the husband did not begin to create his current wealth until 13 years after the breakdown of the marriage, and the wife did not contribute to the creation of his wealth. In this instance, the wife sought £1.9m but settled on receiving a lump sum of £300,000.

In the case of Briers v Briers [2017], the wife issued court proceedings eight years after the husband alleged that they had reached an agreement surrounding their finances. A financial ‘clean break’ order had not been obtained, and the court found that the parties had not reached a concluded agreement as alleged by the husband.

The wife’s application proceeded, and the delay was an additional factor for the court to consider in determining the financial remedy application. The wife’s equal share of the assets was reduced to between 27%-30% to reflect her responsibility for the delay. 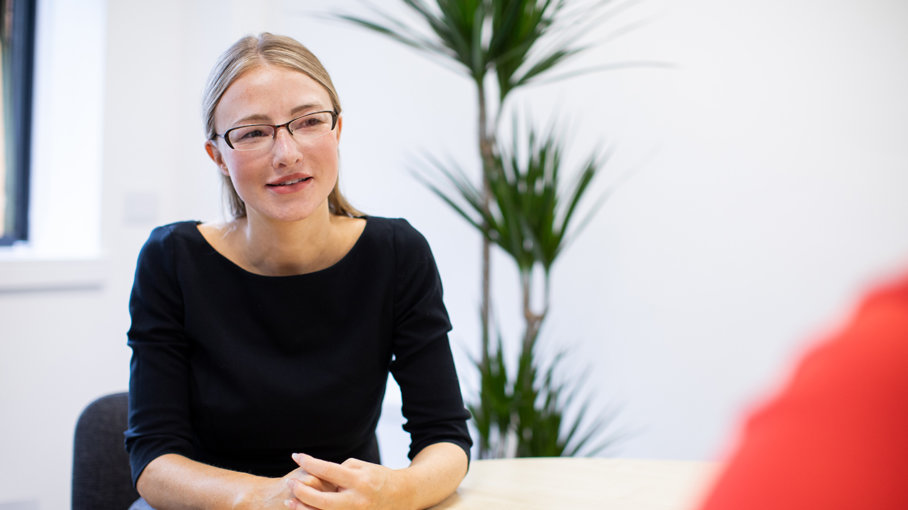 This website uses cookies to improve your experience while you navigate through the website. Out of these cookies, the cookies that are categorized as necessary are stored on your browser as they are essential for the working of basic functionalities of the website. We also use third-party cookies that help us analyze and understand how you use this website. These cookies will be stored in your browser only with your consent. You also have the option to opt-out of these cookies. But opting out of some of these cookies may have an effect on your browsing experience. View our full privacy policy here.
Necessary Always Enabled
Necessary cookies are absolutely essential for the website to function properly. This category only includes cookies that ensures basic functionalities and security features of the website. These cookies do not store any personal information.
Functional
Functional cookies help to perform certain functionalities like sharing the content of the website on social media platforms, collect feedbacks, and other third-party features.
Performance
Performance cookies are used to understand and analyze the key performance indexes of the website which helps in delivering a better user experience for the visitors.
Analytics
Analytical cookies are used to understand how visitors interact with the website. These cookies help provide information on metrics the number of visitors, bounce rate, traffic source, etc.
Advertisement
Advertisement cookies are used to provide visitors with relevant ads and marketing campaigns. These cookies track visitors across websites and collect information to provide customized ads.
Others
Other uncategorized cookies are those that are being analyzed and have not been classified into a category as yet.
SAVE & ACCEPT
< Back
About Us +
Our Charitable Trust Our Events Our Professional Networks Price Transparency
Our Offices +
Birmingham Cambridge Cardiff Cheltenham Hereford London Milton Keynes Northampton Thames Valley Worcester Wye Valley
Our Resources +
Articles Events Library Media Centre Newsletter Archive Cyber GDPR Brexit Future Workspaces
Also From HCR Law +
Eagle HR Medical Accident Group Notarial Services Safe from harm Delaying the ‘clean break’ – wise or unwise?
< Back
Your Property Matters +
Buying or Selling a Property Planning, Highways and Environment Agricultural and Rural Land
Protecting Your Famiy +
Relationships and Family Law Entering a Relationship Leaving a Relationship Children Financial Issues
Protecting Your Future +
Private Client Making A Will Private Wealth and Family Offices Setting Up A Trust When Someone Dies Contesting A Will Older and Vulnerable Clients Notarial Services
Protecting You Now +
Clinical Negligence Personal Injury Personal Insolvency Directors’ Duties Senior Executives
Your Personal Journey
< Back