how we can help
Why join HCR? +
About Us Our Values Life outside the office Our Professional Networks
Early Careers +
Routes into a legal career Paralegals career Training Contracts Vacation Schemes
Our Current Vacancies
Around The World +
LEI Network China India Netherlands Nordics USA
Home > Blogs > DfE consultation launched on the standards for boarding schools

DfE consultation launched on the standards for boarding schools 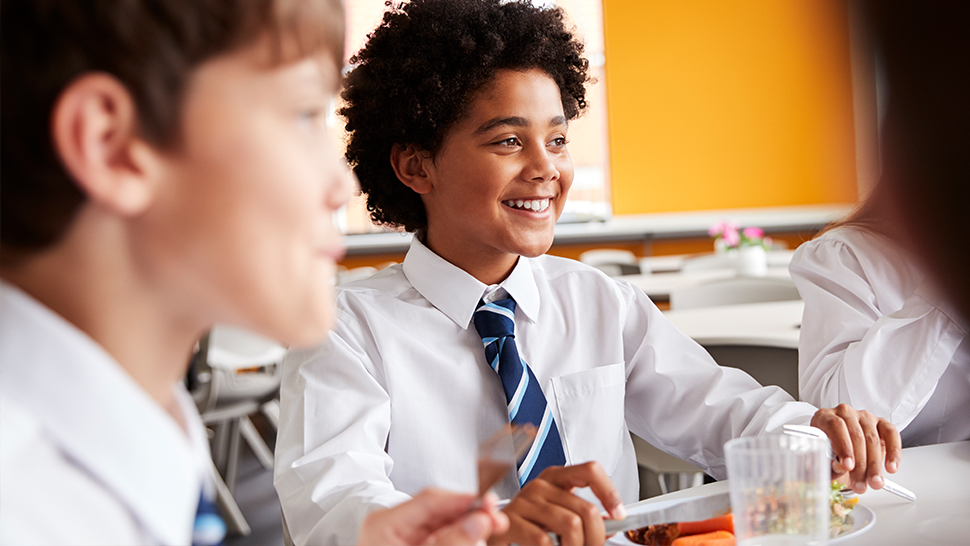 As part of the consultation, draft standards are provided for comment. They have been drafted by the DfE with the input of Ofsted and other stakeholders, and designed to help schools improve their quality of care for students for whom accommodation is provided.

The key proposed changes are:

Further, the consultation is asking for input on two proposed introductions. The first is whether it should be a requirement to report serious incidents to the DfE and/or inspectorates in order to inform inspection and regulation practice by identifying what schools consider to be ‘serious incidents’ and how they keep children safe.

The second is whether interested parties think there should be a minimum qualification, or minimum level of qualification for the post of head of boarding, and if so, what that qualification should be.

The consultation is now open and is due to close on 23 February 2021. It can be accessed here.