how we can help
Why join HCR? +
About Us Our Values Life outside the office Our Professional Networks
Early Careers +
Routes into a legal career Paralegals career Training Contracts Vacation Schemes
Our Current Vacancies
Around The World +
LEI Network China India Netherlands Nordics USA
Home > Blogs > Directors’ duties – do you know yours?

Directors’ duties – do you know yours? 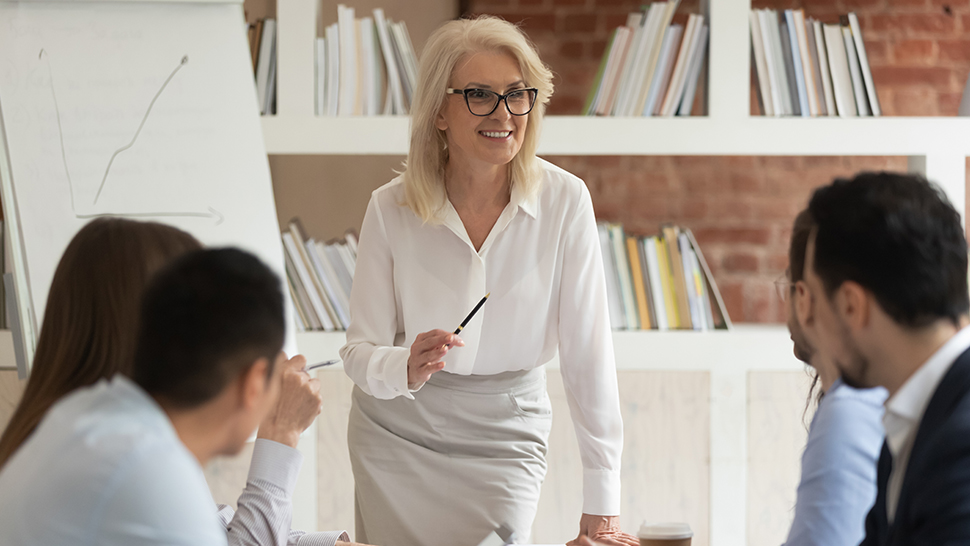 The seven general directors’ duties set out in the Companies Act are intended to protect a company’s shareholders by making the directors accountable for their actions. There are – inevitably – traps for the unwary.

Here we will be looking in more depth into duties 1, 2 and 3, and offering some practical tips to stay on the right side of the law.

Sections 171 to 177 of the Companies Act 2006 contains the general duties to which all company directors are subject. They are:

Duty to act within powers

A director must act in accordance wit the company’s constitution (i.e. its Articles of Association and contracts of a constitutional nature, such as shareholders’ or joint venture agreements) and only exercise powers for the purposes for which they are conferred.

TIP: When did you last read your Articles? Do you know whether they contain restrictions on e.g. the board’s ability to allot shares? Or to enter into capital commitments?

Duty to promote the success of the company

A director must act in the way they consider, in good faith, would be most likely to promote the success of the company for the benefit of its shareholders. This duty applies to all decisions made by a director; not just formal decisions made by the whole board.

The Companies Act sets out a non-exhaustive list of matters that directors must have regard to, when considering what is most likely to promote the success of the company:

The point here is that directors’ decisions have to be about what works best for the company as a whole, not just a particular executive, and that the company’s interests comprise more than just financial considerations.

TIP: Keeping thorough (ideally contemporaneous) records of all decisions is vital. Can you prove you gave due consideration to these issues? And that you sought to balance competing interests?

A director must exercise independent judgment – which is a restatement of the legal principle that directors must not subordinate their powers to the will of others. In other words, a director needs to form their own view.

This duty does not preclude the board taking advice from professional advisers, but a director cannot, for example, agree with a third party (such as their appointing shareholder) to vote at a board meeting in a particular way, unless authorised to do so by the company’s constitution.

TIP: Take care that all directors are involved in decision-making – especially in family businesses, where some family members may be more actively involved in day-to-day operations. Tom Bartley-Smith is a Worcester solicitor, specialising in corporate.