how we can help
Why join HCR? +
About Us Our Values Life outside the office Our Professional Networks
Early Careers +
Routes into a legal career Paralegals career Training Contracts Vacation Schemes
Our Current Vacancies
Around The World +
LEI Network China India Netherlands Nordics USA
Home > Blogs > Disability Discrimination on the basis of Perception

Disability Discrimination on the basis of Perception 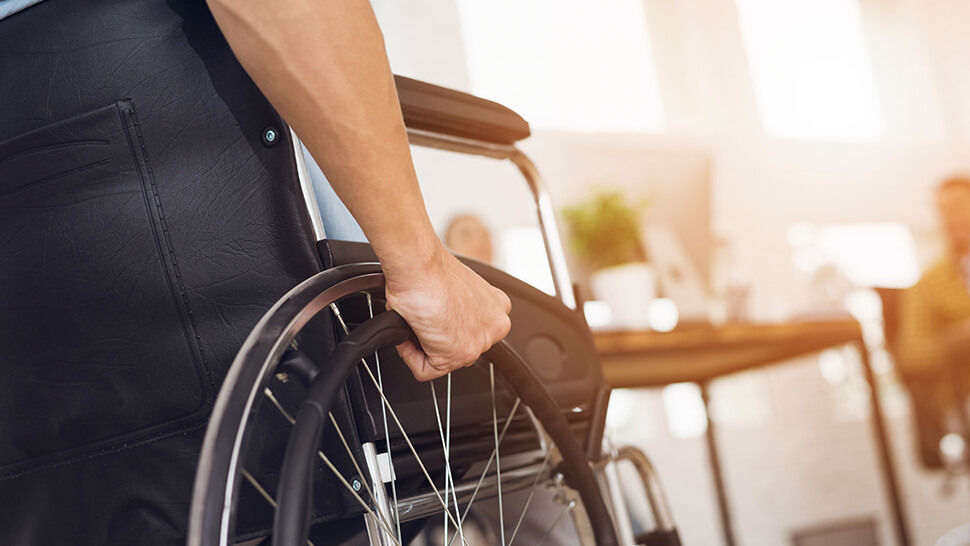 The Employment Appeal Tribunal (EAT) has recently upheld a finding of disability discrimination by perception in the case of Chief Constable of Norfolk v Coffey.

Disability discrimination law typically protects a person who is disabled. The legal test for disability under the Equality Act 2010 (the Act) requires an impairment to be long-term (either lasting 12 months or more, or a recurring condition) and to have a substantial effect on the person’s ability to carry out normal day-to-day activities.

Discrimination based on perception (i.e. where an employer treats an employee less favourably because they perceive that the employee has a particular characteristic, regardless of whether the individual actually has that characteristic) is well established for certain protected characteristics (such as religion and sexual orientation).  However, it has not previously been addressed in the case of disability.

In this case, the EAT was required to consider whether it was direct disability discrimination if a non-disabled job applicant was rejected because of a perception that a condition could become a disability in future.

Direct discrimination occurs where, because of a protected characteristic (such as disability), one person (A) treats another (B) less favourably than they treat, or would treat, others.

The claimant, Ms Coffey, was a serving police officer with the Norfolk Constabulary from 1993 to 1997.  In 2009 she joined the Wiltshire Constabulary as a staff member and in 2011 applied to become a police constable. A medical test showed that she suffered from a degree of hearing loss which was marginally below the medical standard for recruitment to the police.

Wiltshire Constabulary followed the Police National Recruitment Standards guidance and arranged a practical functionality test, which she passed. Ms Coffey worked as a police constable on frontline duty with no adverse effects from 2011 onwards.

In 2013 she applied for a transfer back to Norfolk Constabulary. Ms Coffey disclosed that she had some upper-range hearing loss and enclosed the functionality test report showing that no adjustments had been required.

She attended a health assessment, which found that her hearing was just outside the usual standards for recruitment.  The medical advisor noted that she had been able to undertake an operational policing role, and recommended that she should have an “at work” test.  Instead, Norfolk Constabulary declined her request to transfer because her hearing was just below the acceptable standard, based on concerns that she might end up on restricted duties should her hearing deteriorate.

Ms Coffey brought a claim in the Employment Tribunal (ET) claiming that the Norfolk Constabulary had committed an act of direct disability discrimination in refusing the transfer. Ms Coffey did not assert that she had a disability under the Act. Her argument was that she had been treated less favourably because she was perceived to have a disability.

The decision of the ET and the EAT

The ET concluded that the only way to interpret the reasons for the refusal of the transfer was that the Assistant Chief Inspector had perceived that Ms Coffey had a potential or actual disability. Since that perception was the reason for refusing the transfer, the ET upheld the claim against Norfolk Constabulary.

The case was appealed to the EAT which upheld the ET’s finding of direct discrimination.  Further, the EAT noted that there would be a gap in equality law protection if an employer, who wrongly perceives that an employee’s impairment might at some point affect their work, could dismiss the employee in advance to avoid any duty to make allowances or adjustments in line with equality legislation.

Schools should remain mindful that, even if an employee or potential employee does not have a protected characteristic, if they are perceived to have one, this can still lead to a finding of discrimination. Schools should not, therefore, allow an assumption or perception of an individual’s medical condition to impact upon their assessment of the person’s ability to carry out a role.