how we can help
Why join HCR? +
About Us Our Values Life outside the office Our Professional Networks
Early Careers +
Routes into a legal career Paralegals career Training Contracts Vacation Schemes
Our Current Vacancies
Around The World +
LEI Network China India Netherlands Nordics USA
Home > Blogs > Disability discrimination – knowledge of a disability is key

Disability discrimination – knowledge of a disability is key 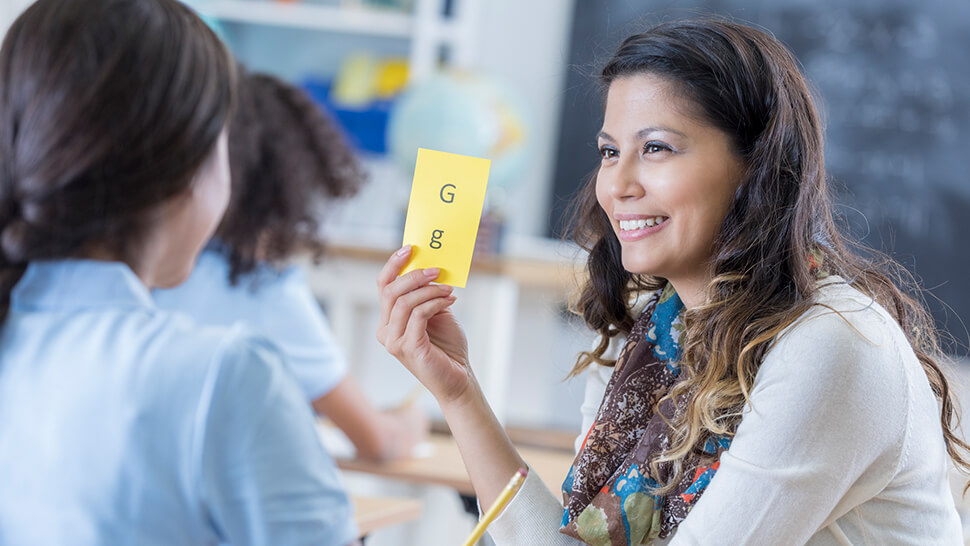 It is a truth universally acknowledged, that before an employer can be found to have discriminated against an employee on the grounds of their disability, they must know (either actually or constructively) that the employee is disabled.

So, if an employee says, ‘I might be dyslexic’ during a capability process, what should you do? This was a question considered by the Employment Appeal Tribunal (EAT) in the case of Mr Toy and the Chief Constable of Leicestershire Police.

Picture the scene – a trainee police constable, Mr Toy, aged 52, who speaks three languages, first worked as a Police Community Support Officer (PCSO), and then became a probationer police officer. His training consisted of an academic module at a university lasting 20 weeks, which he completed satisfactorily.

He then moved to ‘on the job’ training under the guidance of a more experienced police officer, a tutor Constable. This was supposed to last 12 weeks and during this period the probationer should demonstrate 37 different skills set out in a police action checklist.

Sadly for Mr Toy, the tutor had considerable misgivings about his performance. Mr Toy had failed to take the lead in incident handing and appeared unable to handle instructions. Accordingly, an enhanced support plan was put in place to bring Mr Toy up to speed.

A professional development review then took place and the tutor continued to have severe misgivings about Mr Toy’s capability. Under Regulation 13 of the Police Regulations 2013, a Chief Constable can effectively dismiss a probationer if the probationer is not fit to perform the duties of his office.

The force instigated the process to dispose of Mr Toy’s services, which involved following a three stage procedure. At the end of the first stage of the procedure, Mr Toy said that he might be suffering from dyslexia. This was the first time that it had been raised.

After going through its procedures, ultimately, the force dismissed Mr Toy.

Mr Toy brought claims of disability discrimination, race discrimination, discrimination arising from disability and failure to make reasonable adjustments against the police force. During the litigation process, the employer conceded that Mr Toy was disabled by reason of his dyslexia. Despite this, Mr Toy lost all his claims at employment tribunal.

Helpfully for employers, the employment tribunal focussed on the fact that Mr Toy said that it was possible that he suffered from dyslexia. They decided that where the employee is unsure whether he actually has dyslexia, it was unreasonable to expect that an employer ought to know that he was dyslexic.

Mr Toy appealed the discrimination arising from disability and the failure to make reasonable adjustments elements of his case; however he lost the appeal at the EAT. It decided that in the circumstances the employment tribunal was entitled to find that the police force did not have knowledge of the dyslexia.

The fundamental position remains that an employer will not be liable for disability discrimination if they did not know or it cannot be said that they ought to have reasonably known that the employee was disabled.

In this case, Mr Toy only mentioned the possibility of his dyslexia. The employment tribunal found that, where the dyslexia was raised as a ‘possibility’, the employer cannot be said to know about it.

This judgment should however be treated with caution and the wider context of this case taken into account. What is clear from the facts is that many of the issues that the police force had with Mr Toy’s performance were nothing to do with his dyslexia.

Likewise, Mr Toy himself believed that his difficulties were down to language difficulties and the fact that English was his third language. Mr Toy had also spent several years as a PCSO without any issues being raised and had passed all national selection procedures. He also had a history of academic achievements before joining the police. Quite sensibly, the tribunal found that, in these circumstances, it was not reasonable for the employer to have knowledge of his dyslexia.

Here, however is the health warning – as we know, there are conditions, such as depression, where employees may not recognise that they have a disability, but others might.

Accordingly, if an employee does raise health issues during a procedure, an employer should consider whether the illness could be a disability and whether it could have an impact on the subject matter of the procedure. If it could have an impact, and if the employee’s assertions are not entirely unreasonable given the wider context, the safe advice would be to investigate and obtain a view from Occupational Health before proceeding.