how we can help
Why join HCR? +
About Us Our Values Life outside the office Our Professional Networks
Early Careers +
Routes into a legal career Paralegals career Training Contracts Vacation Schemes
Our Current Vacancies
Around The World +
LEI Network China India Netherlands Nordics USA
Home > Blogs > Disputing late CIL liability notices – the dos and don’ts 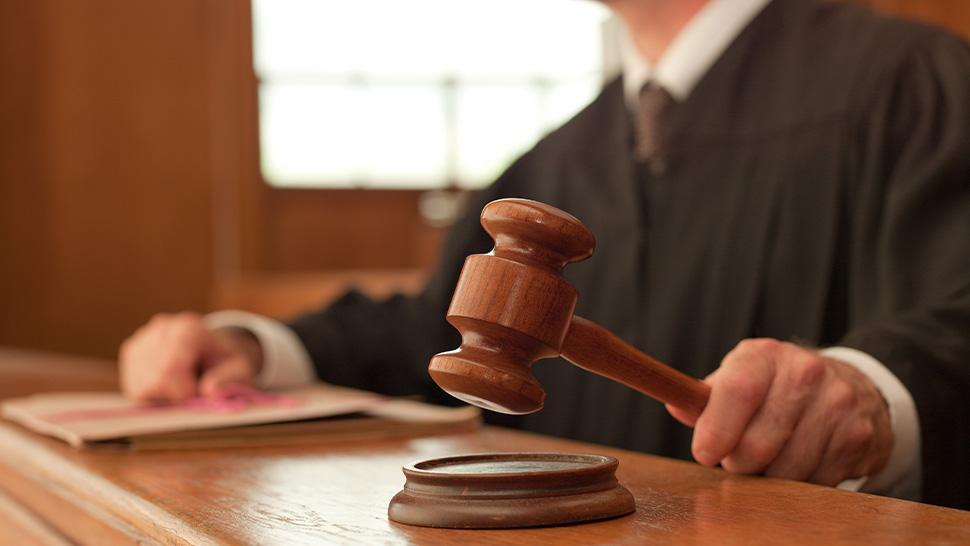 Recent High Court decisions have emphasised the issues and legal means of challenging a Community Infrastructure Levy (CIL) liability notice (which notify developers that their development permission requires them to pay the CIL to improve local infrastructure supporting their plans). In particular, the decisions highlight the consequences of late challenges and also the relevance of accepting payment plans with the council and the implied waiver of your right to later challenge.

What is a valid liability notice?

Regulation 65(1) of the Community Infrastructure Levy Regulations 2010 requires the council to issue a liability notice as soon as practicable after the day on which planning permission first permits development. The notice must also be validly served. Where a permission varying a condition of an earlier planning permission is granted under section 73 of the Town and Country Planning Act 1990, and changes the floor space of the development, a new liability notice must be issued by the council.

Only a court can quash a liability notice. Therefore, the findings of inspectors as to the lawfulness of notices in CIL appeals cannot quash the notice. A claim for judicial review must be brought promptly, and in any event within three months. Any challenge brought outside that period will need the permission of the court for an extension.

In R (Trent) -v- Hertsmere BC [2021] EWHC 907 (Admin) the court quashed a Liability Notice issued some two and a half years after the grant of planning permission. In this case the court found that the developer was prejudiced by this breach because, if she had received a timely liability notice, it would have alerted her to the fact that she had not served an assumption of liability form or a commencement notice, jeopardising her self-building housing exemption from CIL and exposing her to surcharges. By the time the liability notice was served, it was too late for her to remedy these failings and her exemption was lost.

The court also found in this case that the liability notice was invalid because the council had failed to address and issue it to the correct person.

When might you lose your right to challenge an invalid notice?

They served a Demand Notice for payment at the same time with a “bespoke discretionary instalment plan” for payment. The developer failed to pay the first instalment so the council, on 29 December 2020, issued a revised Demand Notice which imposed a surcharge. The developer paid the overdue first instalment in January 2021 but also appealed the imposition of the surcharge under regulation 117 of the CIL Regulations.

On 14 September 2021 an inspector allowed the appeal, finding that the 2020 LN was not correctly served and consequently the alleged breach that led to the surcharge did not occur. On 17 September 2021 the council issued a ‘revised’ Liability Notice (2021 LN).

The developer challenged the lawfulness of this notice ultimately filing a claim for judicial review on 16 December 2021. The developer argued that the 2021 LN was served two years and seven months after the February 2019 permission. This lengthy delay, it was argued, did not comply with the requirement of “as soon as practicable”.

The court dismissed the claim. Mrs Justice Lang DBE explained as follows why she refused to exercise her discretion for the quashing of the Liability Notice on the facts of the Braithwaite case, in contrast to the similar Trent case where she had exercised such discretion:

“In Trent, the claimant was permitted to challenge the liability notice because, upon receiving the liability notice, on 3 September 2019, the claimant acted properly in pursuing her alternative statutory remedy. When the inspector issued his appeal decision on 12 March 2020, she reasonably assumed that the council would accept the wider implications of the inspector’s decision that the 2017 and 2019 liability notices were invalid, and not pursue its application for CIL. So, she was understandably shocked to receive the 2020 demand notice, dated 21 April 2020. She acted properly in trying to resolve the matter with the council in pre-action correspondence before filing her claim on 2 June 2020, which was well within three months of the date of the 2020 demand notice.

“In contrast, the claimants in this case took no steps to challenge the 2020 LN when it was served on 30 June 2020, and instead entered into an instalment plan for payment, which was on favourable terms because of the defendant’s recognition of the delay in issuing the 2020 LN. The defendant rightly relied upon this as evidence of the claimants’ waiver of the delay in serving the 2020 LN. It was only when the claimants fell behind with payments, and surcharges were imposed, that they appealed against the surcharges under regulation 117 of the CIL Regulations, some seven months after the issue of the liability notice. The claim for judicial review was not filed until 16 December 2021, nearly 18 months after the issue of the 2020 LN”.

If you wish to challenge the lawfulness of a liability notice, make that challenge promptly and properly, pursuing firstly the alternative statutory remedies of CIL appeal and secondly by way of judicial review.

Where an inspector on appeal has decided that a Liability Notice has not satisfied the requirements of the CIL Regulations, you should immediately obtain written confirmation from the council that they accept the wider implications of the inspector’s decision and will not issue a Demand Notice for the payment of CIL in accordance with the Liability Notice.

If such written confirmation is not received in reasonable time, you should consider issuing a claim for judicial review to legally quash the Liability Notice following compliance of the pre-action protocols.