how we can help
Why join HCR? +
About Us Our Values Life outside the office Our Professional Networks
Early Careers +
Routes into a legal career Paralegals career Training Contracts Vacation Schemes
Our Current Vacancies
Around The World +
LEI Network China India Netherlands Nordics USA
Home > Blogs > Should the divorce law in England and Wales be updated?

Should the divorce law in England and Wales be updated? 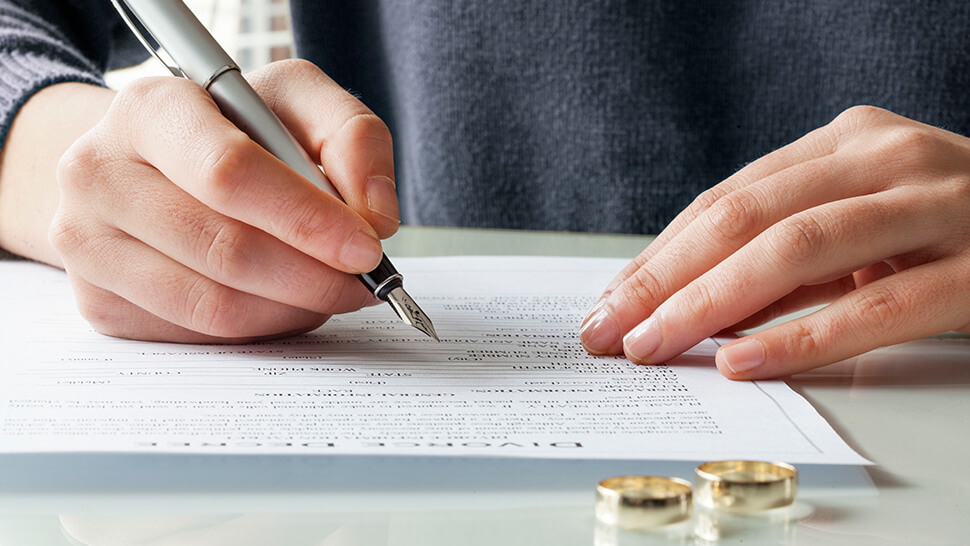 The Court of Appeal’s 2017 judgment of Owens v Owens refused the wife’s application for a divorce because she was unable to prove her husband’s unreasonable behaviour. The Court of Appeal concluded that the wife could reasonably be expected to remain living with him. Many believe that this decision is inherently unfair and has added weight to the argument that the current divorce system in England and Wales needs to change.

There is only one ground for divorce in England and Wales which is that the marriage has irretrievably broken down, proven by one of five facts. The non-blame option is two years’ separation with consent. For many, it is unrealistic that couples will live apart for two years without needing to sort out their financial situation. Couples may be tempted to manipulate the facts of unreasonable behaviour or adultery to speed up the divorce process. In a YouGov poll, 27% of couples citing unreasonable behaviour admitted that their claims were untrue but were the easiest way of getting a divorce. Unsurprisingly, exaggerating or fabricating events increases hostility. Baroness Hale believes that having to “produce a list of the other person’s failings” exacerbates bitterness.

In 1996, proposals to simplify no fault divorce were scrapped by the Government. In 2015, the No Fault Divorce Bill was unsuccessfully debated which put forward the concept that both parties could produce a declaration that the marriage had broken down and have a one year ‘cooling off’ period before a divorce could be granted.

No fault divorce features amongst the divorce law systems of many countries. France provides an option of ‘le divorce par consentement mutuel’ which provides a fast, amicable divorce when both parties are in agreement, with no minimal duration of the marriage. Couples in Scotland and Jersey may divorce after one year’s separation if both parties are in agreement and after two years if one of the parties does not consent. In 2005, Spain introduced an “express divorce” bill, eliminating “the need for couples to be physically separated” before divorce. Spain only legalised divorce in 1981, yet England and Wales are still following divorce law from 1973.

Some believe that no fault divorce will make it too easy to divorce and consequently increase the divorce rate. Realistically, introducing the same process as in Scotland and Jersey will allow couples to divorce after one year’s separation and without having to identify a guilty party. Many people may think that this is the way forward however it remains to be seen whether reforms will be made and if so, whether the divorce rate will be affected.