how we can help
Why join HCR? +
About Us Our Values Life outside the office Our Professional Networks
Early Careers +
Routes into a legal career Paralegals career Training Contracts Vacation Schemes
Our Current Vacancies
Around The World +
LEI Network China India Netherlands Nordics USA
Home > Blogs > Donations 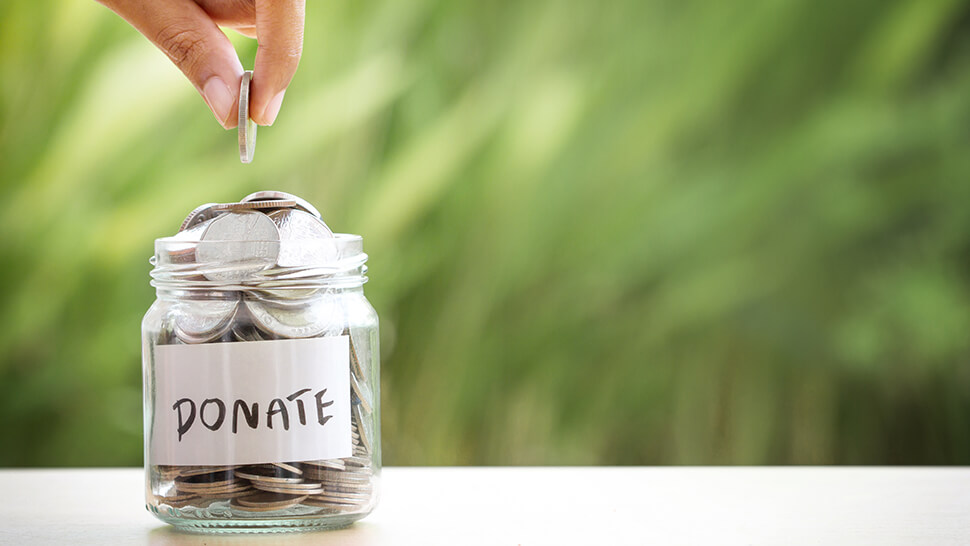 Since 2015 fundraising and its regulation has been under significant public and parliamentary scrutiny, the fundraising practices of a number of charities and their exposure by the Daily Mail and Mail on Sunday led rapidly to a review of fundraising by the NCVO under Sir Stuart Etherington and a Parliamentary Committee report: The 2015 fundraising controversy: lessons for trustees, the Charity Commission and regulators. (The House of Commons Public Administration and Constitutional Affairs Committee).

These were followed by the Charities (Protection and Social Investment) Act, the introduction of a new fundraising regulator and additional guidance from the Charity Commission, Charity Fundraising: a guide to trustee duties (CC20).

The results of this period of review and regulatory upgrade are that today fundraising regulation is based on a “three lines of defence” model:

A recent report by the National Audit Office “Due Diligence Processes for Potential Donations” has focused on donations as part of fundraising, it reviewed the systems and policies in place for the receipt of donations across a number of the museums and galleries sponsored by the Department of Culture, Media and Sport. Its summary of the issues and best practice management of the risks associated with donations and the ways they can be mitigated is of clear applicability to schools, which rely increasingly on donations to supplement funding.

For many schools, donations form an important part of fundraising, however they carry unique risks as a source of income and there have been high-profile cases of the damage that can be caused if these risks are not well managed.

The NAO report identifies a number of risks associated with the increasing reliance on income from philanthropic donations which include;

The report suggests that the increased pressure to generate revenue through donations may increase the likelihood that if donations aren’t effectively managed these risks can occur. For governors (trustees) this can be particularly damaging if they are challenged as to whether they have acted in the charity’s best interests and not served the personal interests of any donors. Promoted only the charitable purposes of their schools and not the non-philanthropic motives of any donors and acted with prudence e.g. avoiding taking financial decisions which would expose their school’s reputation and assets to undue risk.

With the increased public and regulatory focus on fundraising ethics, high profile examples of what can go wrong if the appropriate governance and procedures aren’t in place to mitigate risk have included cases where donations shouldn’t have been accepted. The NAO report cites the 2011 Woolf Inquiry into the relationship between the London School of Economics (LSE) and Libya where this was the case.

The report also outlined elements of best practice in three key aspects of managing these risks:

Governance in the report was defined as meaning the framework of policies and monitoring processes established by senior management and the board to oversee due diligence activity together with the organisation’s formal policies on receiving donations and ethical issues, as well as the role of trustees in setting and monitoring the organisation’s approach to these matters. Those that had a clear and structured approach to due diligence, had written donations policies in place to provide the overarching framework for managing donations risk.

The report makes clear that a written policy can encourage clarity and consistency of internal decision-making and reduce the risk of accepting donations from inappropriate sources. Documents clearly setting out the main reasons why donations could be rejected are a useful guide to potential donors. They help build relationships of trust with the donor community and reduce the likelihood that an ‘ask’ (a request for a donation) will be made which will be clearly inappropriate. Also a freely available policy can also enable stakeholders to understand the thought process behind the acceptance of significant donations.

Risk management was defined in the report as the forecasting and evaluation of risks around accepting potential donations and the internal processes supporting these. Informed risk management being essential in ensuring that the due diligence procedures undertaken by charities are proportionate.

The report’s view is that well-documented internal procedures help to ensure that risk assessment operates in a consistent manner. Documented policies and procedures reduce the risks that due diligence procedures are heavily reliant on key individuals’ knowledge and understanding, avoiding problems arising from staff turnover in development teams.

The report acknowledges that the best internal procedures reviewed set out:roles and responsibilities of those involved in the process (including segregation of duties);

Using thresholds to determine the level of checks performed on potential donations of varying value is clearly good practice. The figure of £10,000 being a common trigger for the introduction of increased due diligence checks as this amount is consistent with money-laundering regulations that are applied to the sale of goods and services.

So far as staff and stakeholder management is concerned, the report emphasises the importance that staff with roles in the due diligence process should receive adequate training and guidance on the organisation’s processes and also the legal aspects of fundraising. This includes briefings on key legislation such as the Bribery Act 2010 and Money-laundering Regulations 2007. A number of organisations build this training into induction procedures for staff in relevant roles.

It is also important that anyone with a fundraising role, including development teams and trustees, is aware that the due diligence process can be time-consuming. Due diligence and ethical decision-making processes may be compromised if the procedures are expected to be completed unrealistically quickly.

As the report states the risk management and due diligence procedures should not stop when the decision is made to accept a donation. Also the importance of written agreements with significant donors which set out the terms of acceptance and, where appropriate, how the funds would be used. A well-drafted agreement can mitigate the risk that a donor could pressure an entity to carry out actions which are inconsistent with its charitable objectives. It should also allow the organisation to withdraw from the relationship if the donor subsequently acts in a manner which is incongruous with its charitable objectives, harmful to its reputation or is inconsistent with the basis for the original decision to accept the donation.

The report also usefully makes the point that although donations are primarily a matter of philanthropy and are not exchange transactions, it is common for a form of benefit to be provided to the donor. These should be specified in the written agreement. Benefits could involve naming rights to a sports hall/sports facilities, classrooms or accommodation. In order that this is done fairly and consistently, a number of charities used a written benefits matrix which sets out what could be provided to the donor for different values of donation.

In order to ensure that the terms and conditions of an agreement are appropriately drafted to afford the right level of protection to the charity, for example, requiring donors to disclose potential conflicts of interest as they arise, appropriate legal advice needs to be taken.