how we can help
Why join HCR? +
About Us Our Values Life outside the office Our Professional Networks
Early Careers +
Routes into a legal career Paralegals career Training Contracts Vacation Schemes
Our Current Vacancies
Around The World +
LEI Network China India Netherlands Nordics USA
Home > Blogs > EHRC guidance: hair discrimination 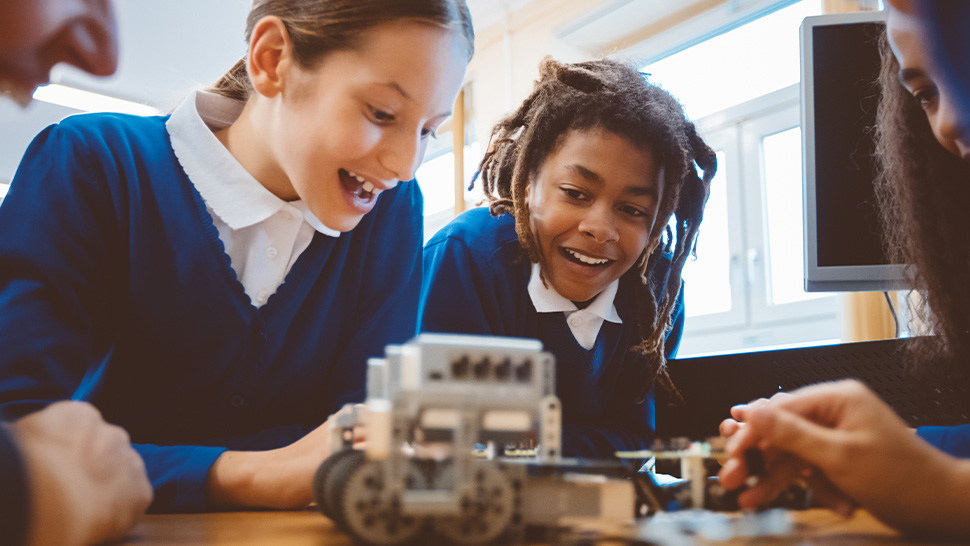 The Equality and Human Rights Commission has published guidance “Preventing hair discrimination in schools” (the “guidance”) to help to guide schools through what can be a very difficult subject to approach. The guidance is aimed at governing bodies, academy trustees, and school leaders at all schools in England.

The EHRC has recognised from its own research, consultation, and court cases that hair discrimination can have a disproportionate impact on pupils from specific racial groups with Afro-textured hair or hairstyles. Accordingly, while the guidance applies to all forms of hair discrimination, it does focus on race.

As a first step to preventing hair discrimination, you should ensure that you carefully review your academy’s policies and practices. These include your uniform policy and should ensure that you are complying with the Equality Act 2010, and that individuals with certain protected characteristics are not indirectly discriminated against. The protected characteristics which you should be conscious of include:

This could happen, for instance, if your academy applies what it considers to be a ‘neutral’ policy, which inadvertently places a group of students who share a protected characteristic, such as race, at a disadvantage when compared with the rest of the student body.

Unless you can demonstrate that such a practice or policy is objectively justified as a proportionate means of achieving a legitimate aim, your academy is unfortunately likely to be indirectly discriminating against a group of students.

The guidance provides schools with some examples which act as a practical illustration of and can help you to improve your policies and practices where necessary.

Where a hairstyle is worn by a student because of a cultural, family and/or social custom, it may be part of their ethnic origin. Accordingly, the hairstyle may fall under the protected characteristic of race.

If your school policy bans specific hairstyles which are traditionally adopted by a specific racial or religious group, and exceptions on the grounds of race or religion are not provided, it is likely that your academy will be unlawfully indirectly discriminating based on race, religion or belief. You should therefore avoid blanket bans on:

The EHRC has identified one instance where a school banned male students from wearing certain hairstyles, including cornrows, without exception for cultural and family reasons. This policy was found to be discriminatory, and the school was required to change its policy to avoid breaching the Equality Act 2010.

A school’s ban on what it referred to as ‘voluminous’ hairstyles was found to be discriminatory based on race when it was challenged by a student with a natural Afro hairstyle. The school was required to review the policy and ensure that it was amended so as not to discriminate against students on the grounds of race.

When a school chose to ban locks, a fundamental tenet of a student’s Rastafarian beliefs, the school was challenged on the grounds of race or religion or belief discrimination. Again, it was found that the school’s policy was indirectly discriminatory, and it would need to be updated to avoid breaching the Equality Act 2010.

While the guidance is non-statutory, it is a best practice guide for academies to follow to ensure that concerns in respect of hair discrimination are approached appropriately.

With concerns in respect of schools banning religious headwear and preventing certain hairstyles from being worn becoming increasingly prevalent, it is important to ensure that your academy complies with the Equality Act 2010 and the Public Sector Equality Duty.

If you feel that your academy’s policy needs to incorporate a general blanket rule, for example, banning headwear from being worn on the school premises, you should ensure to include certain exceptions, for instance relating to religion or belief and race. By doing this you can help to ensure that, while a ban can be enforced, protected characteristics remain protected.

You should also keep in mind that hair discrimination goes beyond race. For example, a policy requiring male students to keep their hair cut above their collar, whilst girls are allowed to wear their hair long and tied back, may constitute indirect sex discrimination. Any such policy should be carefully considered and drafted to ensure that it aligns with the Equality Act 2010. 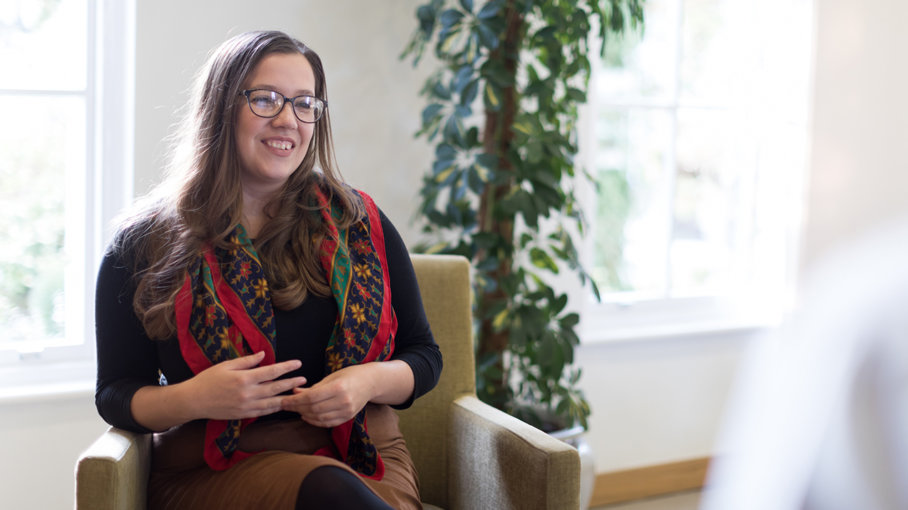