how we can help
Why join HCR? +
About Us Our Values Life outside the office Our Professional Networks
Early Careers +
Routes into a legal career Paralegals career Training Contracts Vacation Schemes
Our Current Vacancies
Around The World +
LEI Network China India Netherlands Nordics USA
Home > Blogs > Employment bill – discarded or delayed? 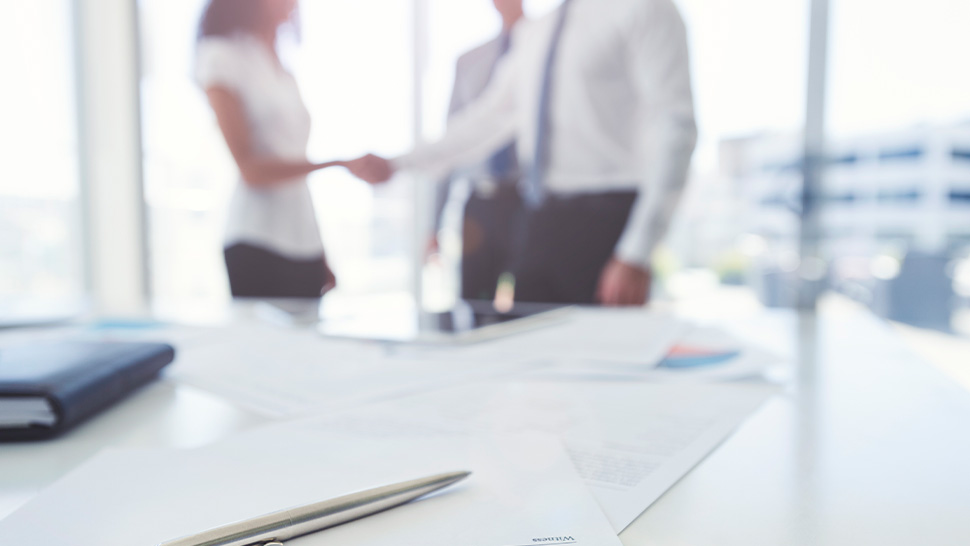 The 2022 Queen’s speech was widely expected to include a number of significant employment law changes, including the highly anticipated employment bill. The bill, which was initially announced in December 2019, was planned to be introduced “when the time is right”.

The bill was due to include a number of employment law reforms including:

However, there was no reference to the bill in this year’s Queen’s speech, and only two provisions that touch on employment rights at all. The question arises, therefore, as to whether we will ever see this bill introduced.

Our view is that it still has the potential to be put back on the legislative agenda; this may be by introducing elements of the bill as separate pieces of legislation, or we may see more activity in relation to employment law as we approach the general election in 2024.

We will of course, continue to keep you updated on the bill’s progress.

In the meantime, schools should continue to be aware of the potential for these reforms to become law in future.