how we can help
Why join HCR? +
About Us Our Values Life outside the office Our Professional Networks
Early Careers +
Routes into a legal career Paralegals career Training Contracts Vacation Schemes
Our Current Vacancies
Around The World +
LEI Network China India Netherlands Nordics USA
Home > Blogs > Employment and immigration law – when to keep calm and carry on (maybe) 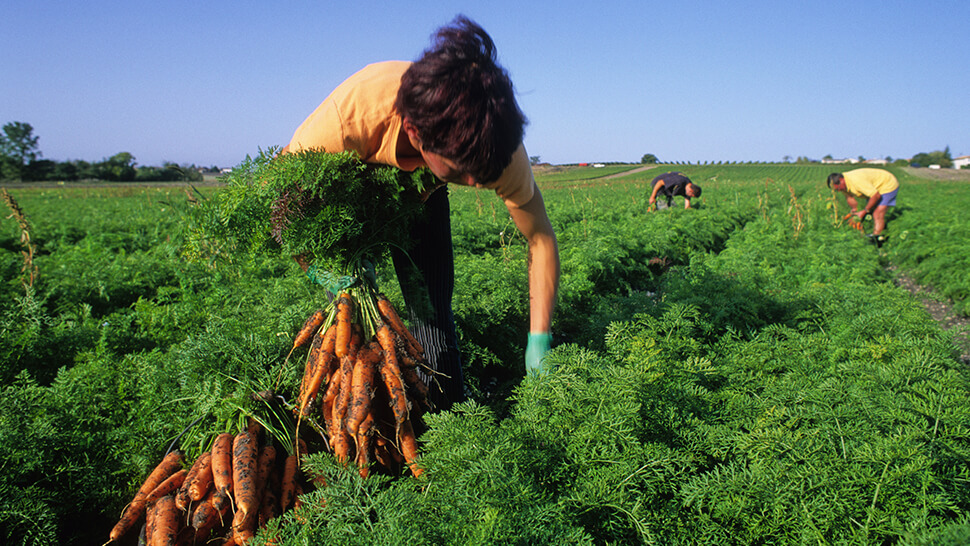 If an employer employs someone who is not entitled to work in the UK, that employer can face a fine of up to £20,000 per “illegal” worker. Action of that kind against employers is more and more common and cases are well-publicised, so they are expensive and embarrassing.

If employers carry out a proper right to work check on an employee, this can provide a defence to a Civil Penalty Notice – the process that can end in the £20,000 fine. That has led some employers to insist on checking all employees – including existing employees – and terminating their employment if they do not provide the necessary documentary proof of their right to work.

An employer can fairly dismiss an employee if it is to prevent a breach of a statutory provision. Dismissals relying on this potentially fair reason are not all that common, but they arise from time to time. It almost seems too obvious to say that the statutory provision at issue needs to be relevant to the employee. In the context of this case, what if an employee is not subject to immigration control and is unable to provide documentary proof of their right to work? Would a dismissal be fair in those circumstances?

In Baker v Abellio London the Employment Appeal Tribunal (EAT) found that such a dismissal would be unfair. The claimant was a Jamaican national and was not subject to immigration control. He was known to have the right to live (and to work) in the UK. The employer none the less suspended the claimant without pay and then dismissed him when he failed to supply the employer with sufficient documentary evidence of his right to work in the UK. An Employment Tribunal had found that dismissal to be fair. The EAT disagreed and overturned the fair dismissal finding.

The employer had gone wrong by treating the employee as being subject to immigration control under the Immigration, Asylum and Nationality Act 2006, when he was not. It had dismissed him in order to avoid the breach of a statutory provision that did not apply to him. That meant that the dismissal could not be fair under section 98(2)(d) Employment Rights Act 1996.

That is not the end of the story. The case has gone back to the Tribunal for a finding on the fairness of dismissing the employee for “some other substantial reason” – section 98(1)(b). The EAT found that this could be a fair reason to dismiss if the employer had a genuine but erroneous belief that the employment was illegal.

Another point of interest was the reinstatement of a compelling claim for the recovery of wages during the unpaid suspension. The claimant had withdrawn it, without professional advice, but he has been allowed to make the claim despite the fact that it had been dismissed by the Tribunal upon withdrawal.