how we can help
Why join HCR? +
About Us Our Values Life outside the office Our Professional Networks
Early Careers +
Routes into a legal career Paralegals career Training Contracts Vacation Schemes
Our Current Vacancies
Around The World +
LEI Network China India Netherlands Nordics USA
Home > Blogs > Equine Sponsorship Agreements 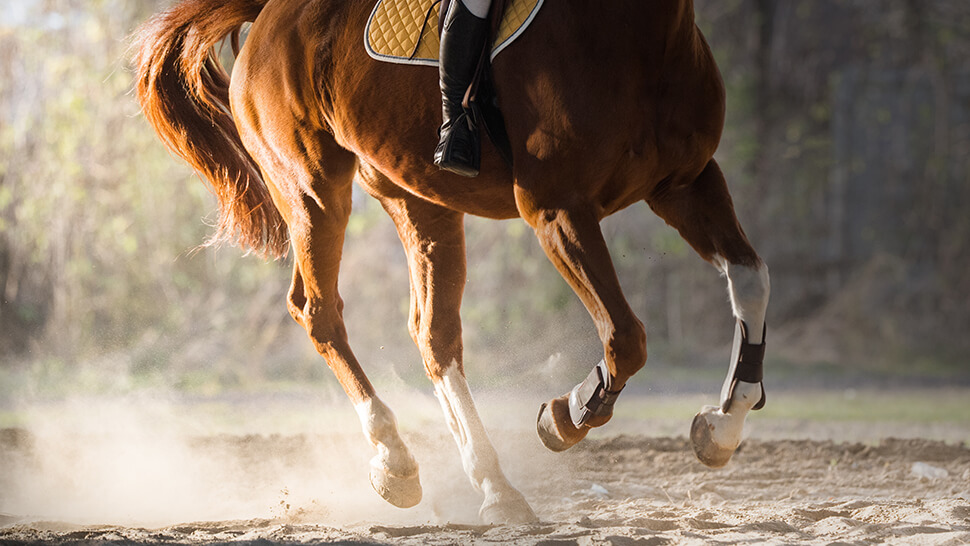 News stories such as “English international sponsorship withdrawal rocks polo world” and “Audi’s decision has left the England polo team and the Hurlingham Polo Association’s flagship event, International Day, without a sponsor for 2015” will understandably create tension and nervousness in the equestrian world.

For organisers, a loss of sponsorship can be the end of their event, and a rider can find themselves in the same position. So how, as a rider or an organiser, can you protect yourself from this type of catastrophe?

Our equine team at Harrison Clark Rickerbys are ideally placed to advise you; combining legal and equestrian expertise, they know exactly how to support you when you face complex financial decisions such as these.

Whether the sponsorship is in the form of a sum of money or provision of the sponsor’s products and whether you are the sponsor, the rider or the event organiser, an agreement including certain key provisions should be put in place to safeguard against disputes.

An agreement should be tailored to individual circumstances but all will contain several common areas, as below:

The term, or length, of the agreement will be hugely important – whether the sponsor has the right to extend the term, whether they have an option to renew, a right to match offers, or a right of first negotiation.

The sponsor may want the sponsored party to agree to behave in a reasonable manner. The sponsor will want a strong image for their brand, and therefore consideration should be given as to whether to include a provision in the agreement allowing it to be terminated in the event of inappropriate behaviour by the person, event or team being sponsored.

Both sides will also need to consider whether sponsorship from other sponsors is permitted, and if so, is this restricted to sponsors not operating within the same market? Without exclusivity included in the agreement, sponsorship could also be obtained from a direct competitor. This could cause dispute and potentially the loss of one or all sponsorships.

These are just the basic questions to address through a sponsorship agreement, and it may seem an unnecessary expense to go through this when you want to focus on your main aim – success in your event. But by covering these issues early on, you can avoid disagreements over sponsorship and protect yourself against a legal dispute. 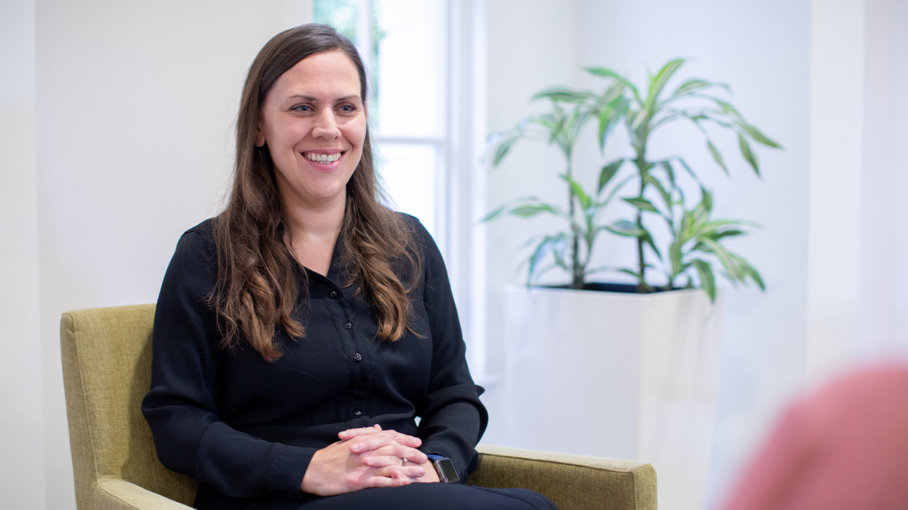 Rachael Reeves is a Cheltenham solicitor, specialising in corporate.