how we can help
Why join HCR? +
About Us Our Values Life outside the office Our Professional Networks
Early Careers +
Routes into a legal career Paralegals career Training Contracts Vacation Schemes
Our Current Vacancies
Around The World +
LEI Network China India Netherlands Nordics USA
Home > Blogs > Does Equitable Accounting have a place in bankruptcy?

Does Equitable Accounting have a place in bankruptcy? 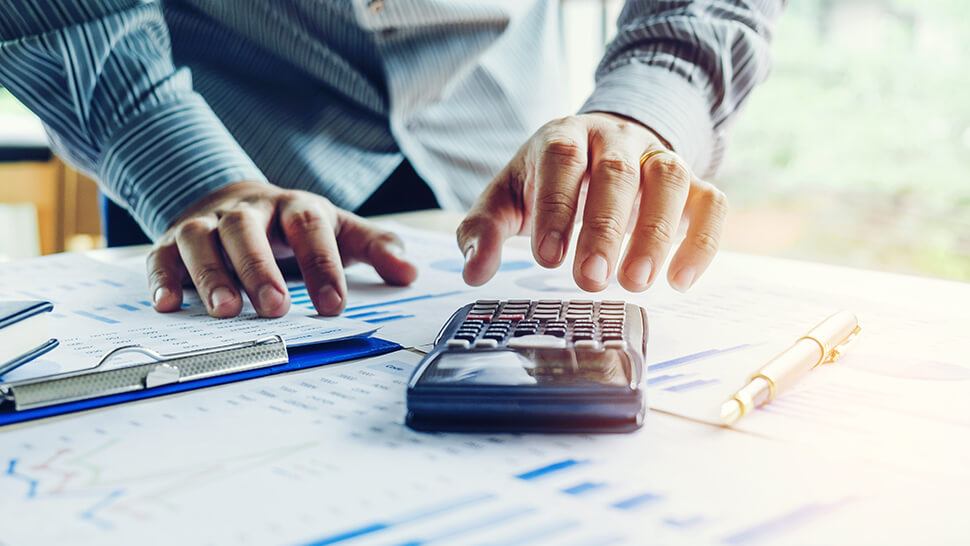 The principles of equitable accounting are familiar territory for matrimonial and property lawyers, however, perhaps not so frequently visited by insolvency professionals.

In the recent case of Davis (as Trustee in Bankruptcy of Jackson) v Jackson and Another [2017] EWHC 698 (Ch), the Judge (Snowden J) provided some welcome reminders and some clarity regarding the extent of the application of equitable accounting principles when calculating a Trustee’s interest in a bankrupt’s home.

It should be noted however that the facts of this case were slightly unusual because Mr Jackson’s Trustee in Bankruptcy was seeking to enforce his interest over his [perceived] share of a house where the bankrupt had never lived but was home to his wife and their children.

The Judge found that the Court was not bound by the statutory regime under the Trusts of Land and Appointment of Trustees Act 1996 (TOLATA) in all cases, notably the instant case involving a non-occupying beneficial interest held by a Trustee in Bankruptcy and therefore he could consider the general equitable principles.

Snowden J re-affirmed the principle that a credit will be allowed for payments in respect of repairs or improvements only to the extent that they have increased the capital value of the property.

Therefore a non-bankrupt spouse could expect to receive a credit to their share of 50% of the lesser amount of the cost of the expenditure compared with the amount of increase in value.

Mortgage Repayments and Payment of outgoings

The Judge reaffirmed the position that “the guiding principle is that neither party can take the benefit of an increase in the value of the property without making an allowance of what had been expended by the other in order to obtain it” (see Re Byford, Byford v Butler [2004] 1 FLR 56)

Therefore credit will normally be given for capital mortgage repayments, and, in certain circumstances, also the interest element.

Counsel for the Trustee put forward the argument that any credit due to Mrs Jackson from Mr Jackson’s estate for mortgage payments by Mrs Jackson after the date of bankruptcy should be set off against Mrs Jackson’s liability to account for occupation rent.

Readers may be aware that the previous authorities on this point have generally concluded that when a Trustee in Bankruptcy has been appointed and the other co-owner remains in occupation of the property then ordinarily the occupying co-owner will have to account to the Trustee for an occupation rent and therefore the parties will have to undertake a setting off exercise. This line of decisions is on the basis that it was not considered reasonable or practicable for the Trustee to occupy the property and therefore he is effectively ‘ousted’ from the property (see French v Barcham[2009] 1 WLR 1124).

Snowden J was unconvinced by the rationale in French not least because it tended towards the position in any case involving a Trustee in Bankruptcy the default position would be that an occupational rent should be payable by the solvent co-owner, whereas in previously settled cases it had been concluded that there was no automatic right to an occupation rent as between joint tenants, and therefore where one co-owner was not in occupation then no occupational rent would be due (Jones (AE) v Jones (FW) [1977] 1 WLR 438).

The Judge in Davis v Jackson also believed that the approach in French that excluded the ability of the Court to have regard to all the circumstances surrounding the case and the conduct of the parties was anomalous. He found that previous authorities did give the right to consider the circumstances that existed before the bankruptcy.  However, Snowden did not go as far as to say that he considered the French decision to be wrong, instead preferring not to draw a firm conclusion because he found that the facts of the instant case were so unusual as to give rise to a broad equitable discretion on his part.

In this case, Mr Jackson had never, nor had he intended to, had any right of occupation of the property which was always intended as a home for Mrs Jackson and the children. The Trustee could take no better right than Mr Jackson had and so there was no argument in this case that the bankrupt or his trustee had been ousted.

To find that Mrs Jackson was automatically liable for occupation rent in these circumstances would create and an unjust windfall for Mr Jackson’s creditors, bearing in mind that she had also made all mortgage payments.