how we can help
Why join HCR? +
About Us Our Values Life outside the office Our Professional Networks
Early Careers +
Routes into a legal career Paralegals career Training Contracts Vacation Schemes
Our Current Vacancies
Around The World +
LEI Network China India Netherlands Nordics USA
Home > Blogs > Equitable Liens: secured or unsecured? 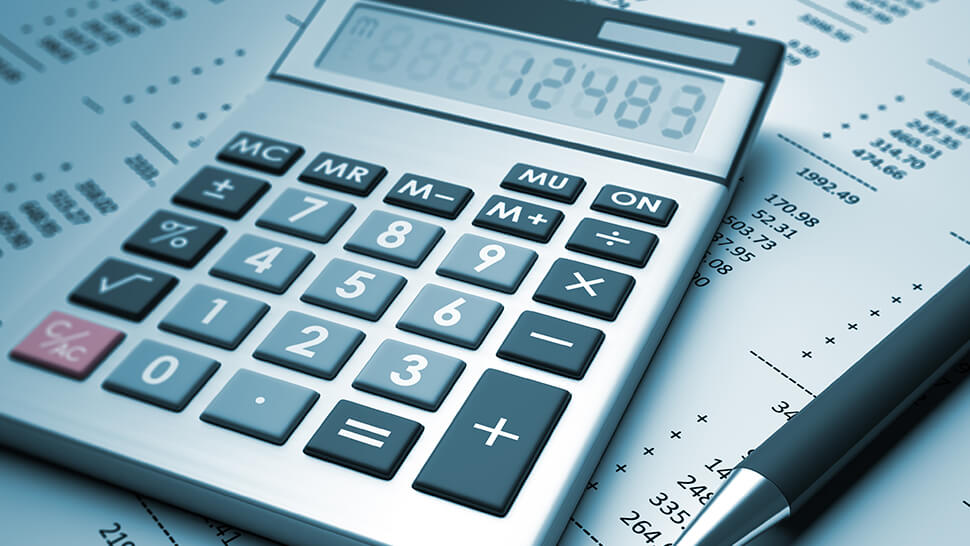 As is well known, where a creditor ranks in the distribution of assets following the liquidation of a company or the bankruptcy of an individual has a large impact on their chances of recovery of any of the debt owed to them at the time of liquidation/bankruptcy.

Whether a creditor is secured or unsecured therefore has a great impact on officeholders in distributing realisations correctly, and on creditors in their chances of receiving such realisations.

This issue was central to an application brought by the joint liquidators (the liquidators) of Alpha Student (Nottingham) Ltd (the company) under section 112 of the Insolvency Act 1986, to determine whether a number of investors (the purchasers) who entered into contracts for the purchase of student suites (the suites), at 1 Hockley, Nottingham (the site), pursuant to which the purchasers paid deposits to the company, had the benefit of enforceable liens over the site, or its proceeds. The upshot being that as the company was in liquidation, if the purchasers had enforceable equitable liens, they would be secured creditors, if not they would be unsecured.  The determination by the court therefore had the potential of moving the purchasers to the top or to the bottom of the queue.

This article summarises the judgement of Mr Justice Arnold dated 14 February 2017 handed down in the case of Re Alpha Student (Nottingham) Ltd (In Liquidation) [2017] EWHC 209 Ch and sets out how the court reached its decision.

The company was incorporated as a special purpose vehicle to acquire and develop the site as student accommodation. The company entered into contracts for the sale of 999 year leases of the suites to the purchasers, who were all resident abroad. The purchasers paid deposits of 50 per cent of the purchase price of their suite, totalling £3,232,574.

Development of the site did not progress beyond the demolition of the existing buildings as the company ran into financial difficulties and was placed into creditors’ voluntary liquidation. Pursuant to the terms of sale the company had obtained deposit insurance from another company (company 2). However, company 2 had also gone into liquidation and so had a third company which indemnified company 2, such that there was no means of recovery of the purchasers’ deposits other than from the site itself. At length, the liquidators were able to sell the site for £1.125m, which was held by them pending the determination of the court.

Given that the building was never built, whether or not the purchasers had the benefit of enforceable equitable liens over the site and were therefore secured creditors in the liquidation.

The purchasers argued that they did have the benefit of enforceable equitable liens and therefore ranked as secured creditors. The liquidators accepted that an equitable lien arose in respect of the purchasers’ interest in the subject matter of the relevant contract of sale when the deposit was paid, and in particular accept that the subject matter of each contract was identified by reference to the draft lease and relevant floor place. However, they denied that such liens were enforceable.

At paragraphs 17 to 40 of his judgement, Mr Justice Arnold sets out the principles on which equitable liens are founded such that a purchaser is entitled to a lien where he/she advanced money in payment or part payment for the purchase ‘on the faith of the contract being complete, and the estate becoming his’ (Wythes v Lee (1855) 3 Drew 396) such principles being consistent with ‘solid and substantial justice’ (Rose v Watson (1864) 10 HL Cas 672) and being a right which ‘may be said to have been invented for the purpose of doing justice’ (Whitbread & Co Ltd v Watt [1992] 1 Ch 835).

The following characteristics of a lien were also cited:

The liquidator’s case was that whilst the liens arose, they were unenforceable because the leases had never come into existence as the suites had not been built and there could therefore be no sale of the property.

2. To what do the liens attach?

Mr Justice Arnold held that the liens attached to the subject matter of the respective contracts. Given that the building was never constructed, this was in effect, the legal estate in the relevant air space which would have been occupied by the suite when constructed.

3. Do the liens compete?

If each lien attached only to the land which forms the subject matter of the contract, rather than the land as a whole, then there was no question of competing priorities between the liens. Mr Justice Arnold therefore determined that the purchasers ranked equally and were each entitled to pro rata distribution of the proceeds of sale to the extent of their security.

4. How should the proceeds of sale be distributed?

Mr Justice Arnold determined that the proceeds of sale of the site, net of costs and expenses, should be divided between the purchasers and the unsecured creditors in the ratio of the percentage of the suites that had been sold and deposits handed over (94.7%) to the remaining land (5.3 per cent). The purchasers’ portion should then be distributed pari passu among the purchasers.

As it was determined that the purchasers had the benefit of equitable liens, they had equal security over their interest in the site (in the amount of their deposits) such that on this occasion, they were placed at the top (minus costs and expenses) of the queue of creditors, rather than at the bottom as they feared. It remains to be seen what dividend the purchasers received, but this will no doubt be significantly more than had they not received the benefit of the law of equity.