how we can help
Why join HCR? +
About Us Our Values Life outside the office Our Professional Networks
Early Careers +
Routes into a legal career Career Paralegals Training Contracts Vacation Schemes
Our Current Vacancies
Around The World +
LEI Network China India Netherlands Nordics USA
Home > Blogs > Facial recognition technology and private users The Metropolitan Police have announced they will shortly begin the operational use of Live Facial Recognition Technology, saying that it will “tackle serious crime and help protect the vulnerable”. Human rights, civil liberties and privacy campaigners, including Liberty and Big Brother Watch, call the move “dangerous, oppressive and completely unjustified” and “an enormous expansion of the surveillance state”.

Whilst controversy rages, facial recognition technology is being legally marketed and used in England and Wales right now. Technology companies, general business, schools and employers in all areas are asking how they can protect themselves when dealing with this new technology.

Facial recognition technology (FRT) enables computers to recognise faces in a photograph or video. A unique biometric template of each image is produced and then matched to images already held on a database. This “static” process essentially matches one image to another submitted beforehand, dispensing with the need for physical human checks.

FRT is the technology behind the Apple iPhone’s Face ID and the automated passport control booths many people have already encountered. It has also been deployed by a variety of businesses when granting access to premises.

Live Facial Recognition (LFR) is the real time automated processing of multiple images taken from CCTV, which then prompts a human intervention when a match is found. This “moving” process essentially checks all the faces in a crowd, looking for people of interest to the user of the technology whose images are already held on a “watch-list”. When a match is found, it must be checked by a human being before any approach is made to the person of interest.

The Metropolitan and South Wales Police Services have deployed live FRT on many occasions in the last couple of years – it has also been used by private companies, such as pseudo-public space owners and retailers, searching the general public for people who match their own watch-lists.

If FRT is legal, why should I be concerned?

For two reasons. It may be banned in future and users may be fined and/or sued in the meantime if they breach existing laws.

There are so many issues with FRT design that it has been called “the plutonium of artificial intelligence” by a researcher in the Fairness, Accountability, Transparency and Ethics Group at Microsoft Research in Montreal. Such are the concerns about FRT that there have been worldwide calls for statutory codes, legislation, even an outright ban.

The City of San Francisco banned LFR in July 2019. The EU Commission is currently considering a three to five year ban on FRT in public areas throughout Europe (reportedly removed from draft issued on Jan 29). Brexit aside, the House of Commons Science and Technical Committee has urged police and local authorities to suspend LFR. The hope is that temporary bans will allow legislation to catch up with developments in technology.

Even the manufacturers themselves accept that the technology is developing but argue it needs to be used to facilitate improvements in the identified flaws. They lobby against bans but welcome engagement with law-makers. Amazon’s Jeff Bezos has even claimed his company is drafting its own proposals for legislation.

In the meantime, retail technology companies market relatively inexpensive FRT to private companies and individuals. When private users of FRT get it wrong, it is they, not the vendor, who get sued and fined. In England and Wales, compensation claims can be brought for mishandling FRT. Separately, the Information Commissioner has the power to issues fines of up to £17m (€20m) or 4% of global turnover.

Now I’m interested, what should I look out for?

Pending specific legislation or statutory codes of practice, businesses and individuals must have regard to a wide range of existing laws before buying, selling or using FRT.

To help clients avoid fines and compensation claims, we offer specialist advice on those laws to, for example:

Facial recognition technology is big business. It is legal and competitively priced. It has the capacity to change lives for good or ill, depending on where you stand on the privacy/law enforcement debate articulated by the Metropolitan Police and civil liberties campaigners this week. Businesses just need to take care in how it is marketed and used. Ruth Sheret is a Worcester solicitor, specialising in licensing regulatory and tax. 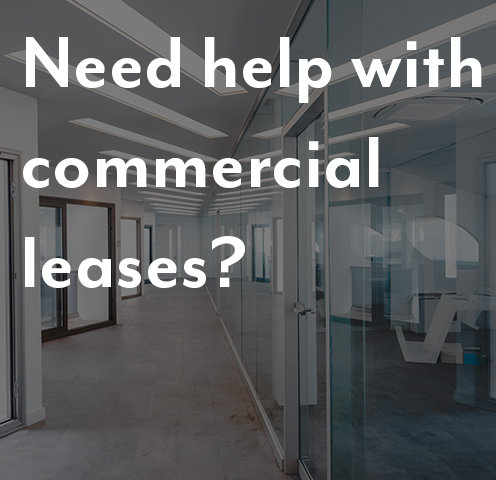 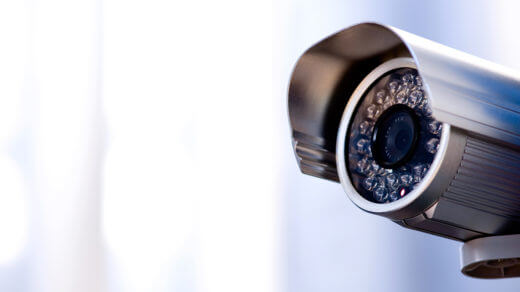 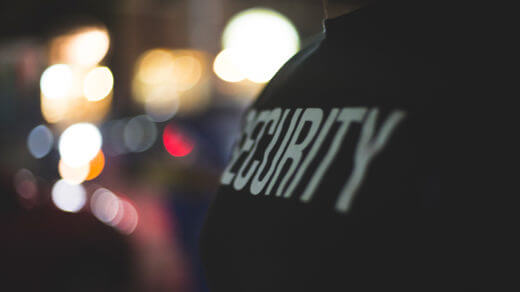 This website uses cookies to improve your experience while you navigate through the website. Out of these cookies, the cookies that are categorized as necessary are stored on your browser as they are essential for the working of basic functionalities of the website. We also use third-party cookies that help us analyze and understand how you use this website. These cookies will be stored in your browser only with your consent. You also have the option to opt-out of these cookies. But opting out of some of these cookies may have an effect on your browsing experience. View our full privacy policy here.
Necessary Always Enabled
Necessary cookies are absolutely essential for the website to function properly. This category only includes cookies that ensures basic functionalities and security features of the website. These cookies do not store any personal information.
Functional
Functional cookies help to perform certain functionalities like sharing the content of the website on social media platforms, collect feedbacks, and other third-party features.
Performance
Performance cookies are used to understand and analyze the key performance indexes of the website which helps in delivering a better user experience for the visitors.
Analytics
Analytical cookies are used to understand how visitors interact with the website. These cookies help provide information on metrics the number of visitors, bounce rate, traffic source, etc.
Advertisement
Advertisement cookies are used to provide visitors with relevant ads and marketing campaigns. These cookies track visitors across websites and collect information to provide customized ads.
Others
Other uncategorized cookies are those that are being analyzed and have not been classified into a category as yet.
SAVE & ACCEPT
< Back
About Us +
Our Charitable Trust Our Events Our Professional Networks Price Transparency
Our Offices +
Birmingham Cambridge Cardiff Cheltenham Hereford London Milton Keynes Northampton Thames Valley Worcester Wye Valley
Our Resources +
Articles Events Library Media Centre Newsletter Archive Cyber GDPR Brexit Future Workspaces
Also From HCR Law +
Eagle HR Medical Accident Group Notarial Services Safe from harm Facial recognition technology and private users
< Back
Your Property Matters +
Buying or Selling a Property Planning, Highways and Environment Agricultural and Rural Land
Protecting Your Famiy +
Relationships and Family Law Entering a Relationship Leaving a Relationship Children Financial Issues
Protecting Your Future +
Private Client Making A Will Private Wealth and Family Offices Setting Up A Trust When Someone Dies Contesting A Will Older and Vulnerable Clients Notarial Services
Protecting You Now +
Clinical Negligence Personal Injury Personal Insolvency Directors’ Duties Senior Executives
Your Personal Journey
< Back