how we can help
Why join HCR? +
About Us Our Values Life outside the office Our Professional Networks
Early Careers +
Routes into a legal career Paralegals career Training Contracts Vacation Schemes
Our Current Vacancies
Around The World +
LEI Network China India Netherlands Nordics USA
Home > Blogs > Failure to give vacant possession: the tale of a tenant removing too much

Failure to give vacant possession: the tale of a tenant removing too much 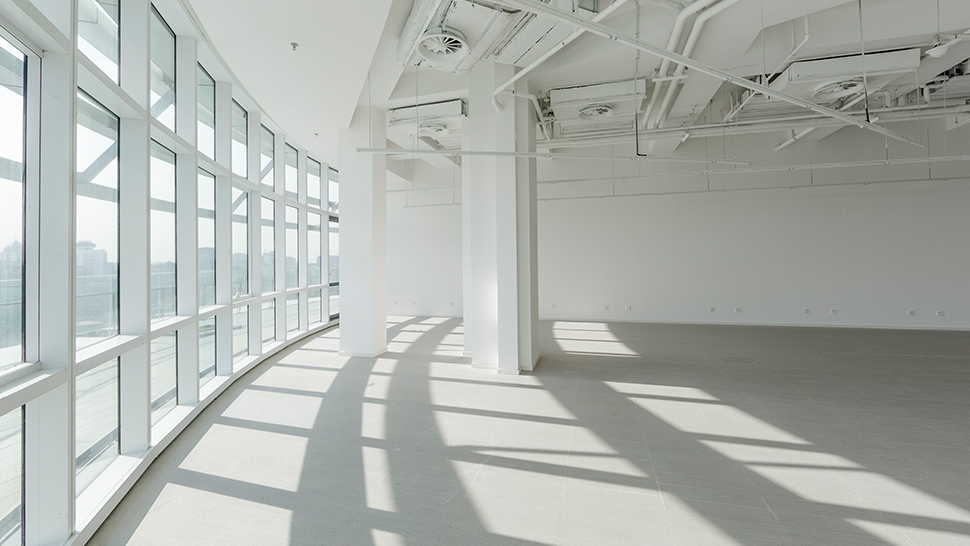 A tenant’s removal of fixtures and fittings led to a High Court ruling that they had failed to comply with the break condition to give vacant possession of the premises at the break date because they had removed parts of the premises themselves, including a suspended ceiling and radiators.

In the case, Capitol Park Leeds PLC v Global Radio Services Limited [2020], the tenant had served notice to exercise the break in their lease, which was conditional on them giving vacant possession of the premises at the break date.

The landlord and tenant then met to discuss dilapidations and whether a surrender of the lease could be agreed before the break date in return for a financial settlement. The tenant instructed contractors to commence strip-out works to comply with its obligation to reinstate the premises. However, in light of the on-going discussions between the parties in relation to a potential surrender, the tenant subsequently instructed its contractors to cease work.

Referring to what it described as an exceptional case, as most case law in this area deals with instances of a tenant leaving behind goods whereas this was the opposite, the court agreed with the landlord. The premises (as defined) had not been handed back, and furthermore the condition of what had been handed back was a substantial impediment to the landlord’s use and enjoyment of the premises. The tenant therefore failed to comply with the break condition and the lease continues for the remainder of the contractual term.

The tenant has been granted permission to appeal the decision, so it will be interesting to see whether the Court of Appeal takes the same view as the High Court. 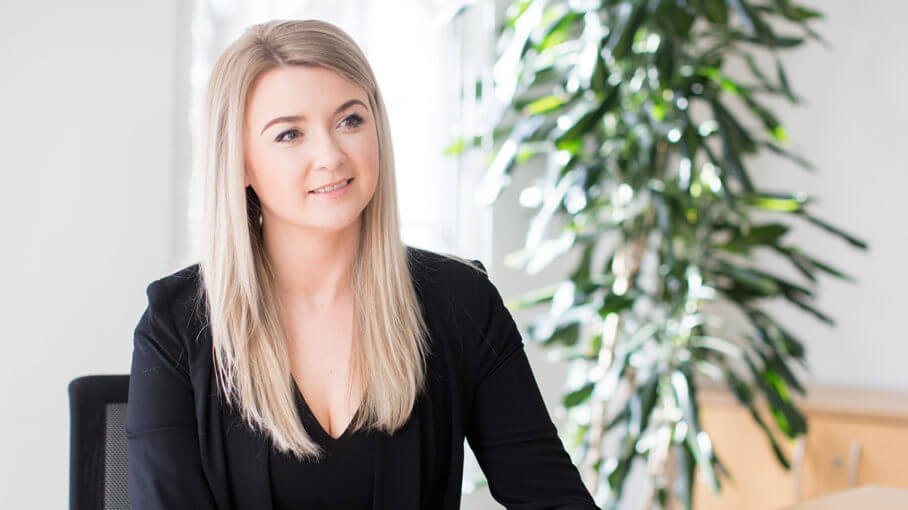 Kate Hallifax is a Cheltenham solicitor, specialising in dispute resolution.