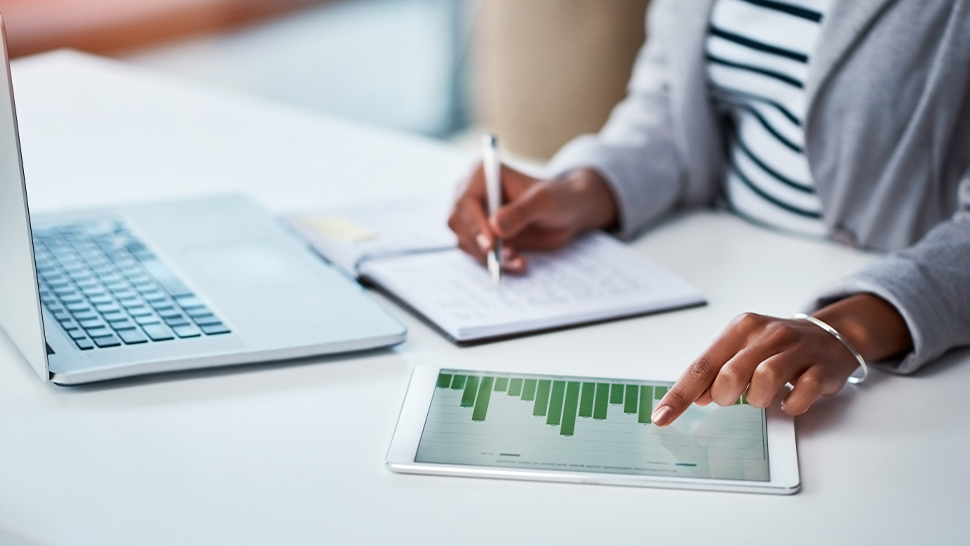 A new consultation is to be launched shortly by the Department for Digital, Culture, Media & Sport to look at ways to increase trade and innovation through a development of the UK data regime.

In combination with the replacement of current Information Commissioner with a new Commissioner (who is likely to be John Edwards, an experienced privacy lawyer with a New Zealand practice), it seems more change to data management is coming – a change from data protection in favour of a balancing of privacy rights with the promotion of innovation.

The stated intention behind the changes is to support Brexit trade opportunities, not just with the UK and Australia but, importantly, with fast growing economies such as South Korea, Singapore, Dubai, Colombia, India, Brazil, Kenya and Indonesia, by creating new UK-adequacy partnerships with them.

John Edwards is said to be ambitious to develop a world leading data policy for the UK to deliver ‘Brexit dividends’ to both individuals and business in the UK.
Finding a solution to the current US Privacy Shield problem would certainly facilitate the sharing of UK personal data with the US, something which has been causing some issues over the past year since Privacy Shield was judged to be “non-compliant” with the GDPR by the European courts.

Similar arrangements with other non-EU countries will no doubt also enable transfers of personal data out of the UK and the EEA territories for processing further afield, which may be very welcome news to UK business.

However, only recently the UK was granted an ‘adequacy’ decision from the EU Commission to enable the continued free flow of personal data between the EU and the UK post Brexit. This adequacy decision was granted relatively quickly because the UK has incorporated the GDPR into UK law post Brexit (commonly referred to as the UKGDPR and supporting the previously passed Data Protection Act 2018).

The fresh announcement that the UK is going to move away from what it now sees as a restrictive data protection regime, and reshape the UK data laws to enable an increase in trade with non-EU countries, may rattle the EU Commission and mean the adequacy decision is short-lived.

The outgoing Information Commissioner, Elizabeth Denham, is reminding people of the importance of retaining the trust and transparency that has been achieved with the GDPR, seen as the global gold standard in data privacy protection. A rapid move to a new, freed-up data legislation will be welcome news and an opportunity to move forward for business, but the Cambridge Analytica scandals should remind us also of the need for controls.

This website uses cookies to improve your experience while you navigate through the website. Out of these cookies, the cookies that are categorized as necessary are stored on your browser as they are essential for the working of basic functionalities of the website. We also use third-party cookies that help us analyze and understand how you use this website. These cookies will be stored in your browser only with your consent. You also have the option to opt-out of these cookies. But opting out of some of these cookies may have an effect on your browsing experience. View our full privacy policy here.
Necessary Always Enabled
Necessary cookies are absolutely essential for the website to function properly. This category only includes cookies that ensures basic functionalities and security features of the website. These cookies do not store any personal information.
Functional
Functional cookies help to perform certain functionalities like sharing the content of the website on social media platforms, collect feedbacks, and other third-party features.
Performance
Performance cookies are used to understand and analyze the key performance indexes of the website which helps in delivering a better user experience for the visitors.
Analytics
Analytical cookies are used to understand how visitors interact with the website. These cookies help provide information on metrics the number of visitors, bounce rate, traffic source, etc.
Advertisement
Advertisement cookies are used to provide visitors with relevant ads and marketing campaigns. These cookies track visitors across websites and collect information to provide customized ads.
Others
Other uncategorized cookies are those that are being analyzed and have not been classified into a category as yet.
SAVE & ACCEPT
< Back
About Us +
Our Charitable Trust Our Events Our Professional Networks Price Transparency
Our Offices +
Birmingham Cambridge Cardiff Cheltenham Hereford London Milton Keynes Northampton Thames Valley Worcester Wye Valley
Our Resources +
Articles Events Library Media Centre Newsletter Archive Cyber GDPR Brexit Future Workspaces
Also From HCR Law +
Eagle HR Medical Accident Group Notarial Services Safe from harm Fast paced data protection: more change coming
< Back
Your Property Matters +
Buying or Selling a Property Planning, Highways and Environment Agricultural and Rural Land
Protecting Your Famiy +
Relationships and Family Law Entering a Relationship Leaving a Relationship Children Financial Issues
Protecting Your Future +
Private Client Making A Will Private Wealth and Family Offices Setting Up A Trust When Someone Dies Contesting A Will Older and Vulnerable Clients Notarial Services
Protecting You Now +
Clinical Negligence Personal Injury Personal Insolvency Directors’ Duties Senior Executives
Your Personal Journey
< Back