how we can help
Why join HCR? +
About Us Our Values Life outside the office Our Professional Networks
Early Careers +
Routes into a legal career Paralegals career Training Contracts Vacation Schemes
Our Current Vacancies
Around The World +
LEI Network China India Netherlands Nordics USA
Home > Blogs > FE colleges – how to raise capital?

FE colleges – how to raise capital? 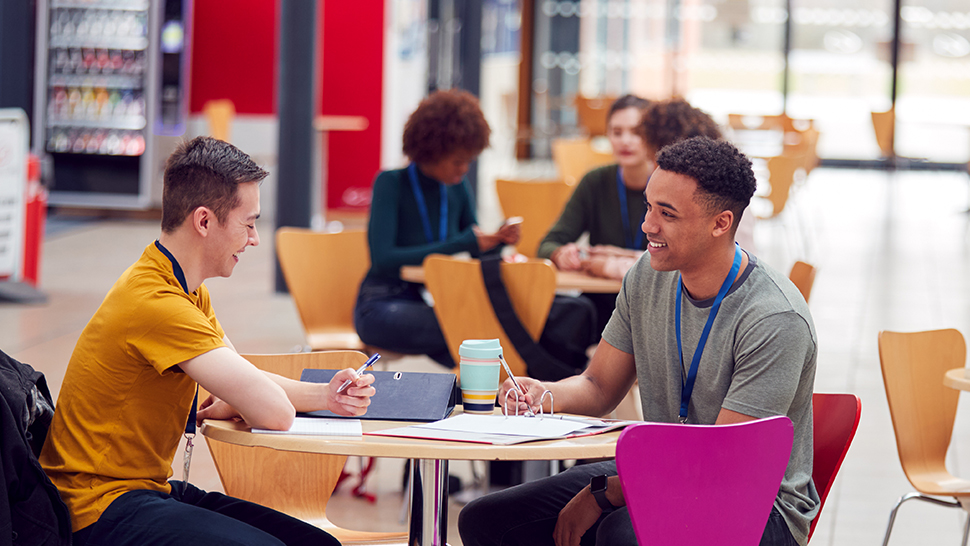 Money is tight, resources stretched, in a period of economic uncertainty not experienced since World War Two. Unsurprisingly, we are seeing a number of colleges taking stock and seeking to reduce costs and raise capital to ensure (or at least momentarily extend) their very existence. This article will explore one of the most common means colleges resort to – disposing of land.

We have seen an increasing number of colleges across the country seeking to amalgamate campuses and transfer staff and operations to a single site.

The benefits are clear – the generation of revenue and greater efficiency. Sometimes this arises following a determination that one site is either comparatively low on numbers or that it needs significant investment, i.e. refurbishment. Consolidating to a single site means the college’s capital funding can be concentrated on developing that site to a higher standard than would have been the case if this investment were split. Such decisions however are often met with local criticism, particularly from those citing the contribution a campus may make to the local economy and the opportunities it provides.

Whilst FE corporations tend to be exempt from the regulations governing disposals of land in the Charities Act 2011, they are still bound by general trustee duties including acting in the charity’s best interests and managing their charity’s resources responsibly.

In our experience, colleges often strike deals with potential buyers and, as their offer meets or exceeds their expectation, they are all too keen to proceed despite not testing the market. We would strongly recommend instructing an agent who will be well versed with market conditions and who can seek best value for you. Moreover, their instructions will help you discharge some of your trustee duties.

As already stated, it is incumbent upon a charity trustee to act in the charity’s best interests and a large part of this on the disposal of land is ensuring you obtain best value. Best value, however, may not be the value of the land at the point of sale; there may be value that has not been realised yet. This is where overage comes in.

Put simply, overage enables a seller to receive a further payment on the occurrence of a stated event. This may be linked to a planning gain where a buyer acquires a site, obtains planning permission for non-educational use and subsequently the value of the land increases. Overage allows a seller to be paid an agreed share of this uplift. This could be on the grant of planning permission or on a future disposal of land with the benefit of such planning. This also provides the trustees with a degree of anti-embarrassment should a buyer ‘flip’ a property at a large profit as otherwise the trustees could be exposed to claims of not achieving best value.

It may be that you are considering only selling off part of a site. Should that be the case there are a number of additional considerations:

Hopefully, one of these options will support your college through this difficult period.