how we can help
Why join HCR? +
About Us Our Values Life outside the office Our Professional Networks
Early Careers +
Routes into a legal career Paralegals career Training Contracts Vacation Schemes
Our Current Vacancies
Around The World +
LEI Network China India Netherlands Nordics USA
Home > Blogs > Fennessy v Turner: a landmark adult child case under the Inheritance Act 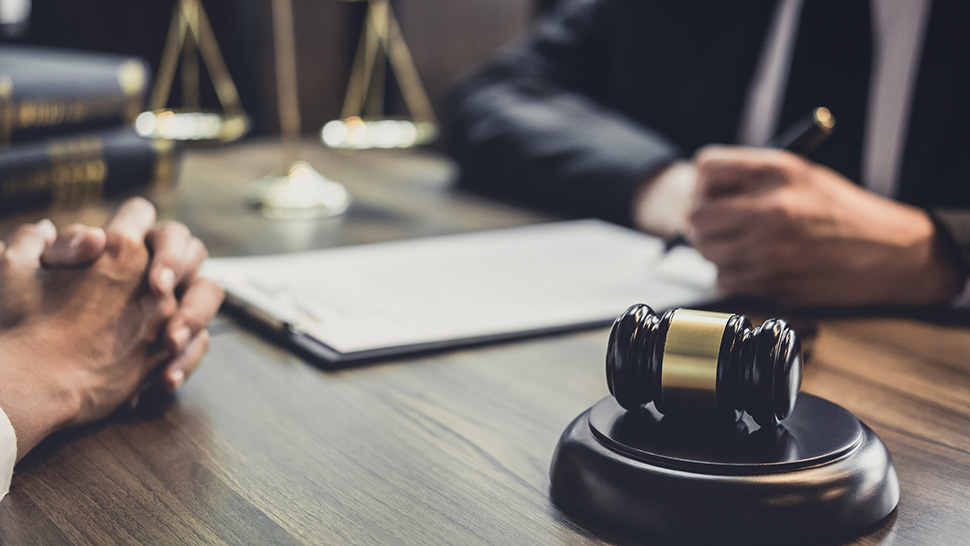 The Court of Appeal recently upheld the decision in Fennessy v Turner. The decision in this case serves as a stern and clear warning to those seeking to defend a claim for reasonable financial provision under the Inheritance (Provision for Family Dependants) Act 1975.

Facts of the case

The judgement in this case is a strong reminder to defendants that inheritance claims by adult child claimants should be handled with an abundance of caution. Each case is resolved on a case-by-case basis. Defendants should refrain from placing heavy reliance on the principle of ‘testamentary freedom’ particularly when the size of the deceased’s estate allows for an award to be made and the claimant has genuine circumstances for seeking financial assistance.