how we can help
Why join HCR? +
About Us Our Values Life outside the office Our Professional Networks
Early Careers +
Routes into a legal career Paralegals career Training Contracts Vacation Schemes
Our Current Vacancies
Around The World +
LEI Network China India Netherlands Nordics USA
Home > Blogs > Footballers making their marks 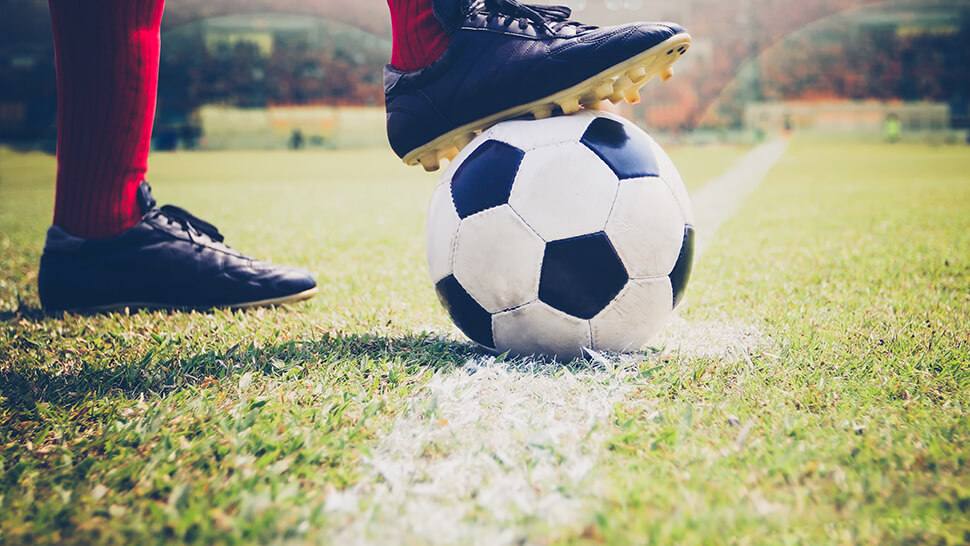 Ever since Fred Perry registered his name in 1965, sports men and women, from Serena Williams to SCHUMI, have been protecting their brands – even John McEnroe’s famous catch phrase “YOU CANNOT BE SERIOUS” is a registered trade mark.

A registered trade mark is a valuable asset, giving the owner an exclusive right to exploit the mark in relation to the goods and services for which it is registered. By protecting their names, footballers and their clubs can licence rights and prevent unauthorised use of their brand.

Trade marks are not to be confused with image rights, although there are similarities. A footballer’s image rights covers all aspects of their image – their name, nickname, voice, image, signature – potentially anything which identifies them personally.

An example of the value of these rights to a club was David Beckham’s tenure at Real Madrid. It was estimated that the total value of his signing and the wages paid as part of his four-year contract were recouped in the first six months through football shirt sales alone.

With all the spin-off merchandise from computer games to cuddly toys, image rights can often earn a player more money than their wages! David Beckham was reportedly on an 80:20 deal with LA Galaxy – with 300,000 Beckham shirts sold a year during his five-year stint at LA Galaxy, that’s some serious return.

The commercial value of high-profile footballers is big business for football clubs. The club will own a percentage of their footballers’ image rights, providing important revenue stream each time these image rights are used in sponsorship, advertising, or in association with a clothing brand etc.

There also used to be a tax loophole that provided further incentives for clubs and players, where a percentage of a player’s wages was paid to an image rights company rather than as part of their salary, so reducing payments of income tax and national insurance contributions, but this has now been cracked down on by HMRC.

With all this ambiguity surrounding image rights, it is important to have the right contracts in place.

If you have any questions or require assistance with an image rights agreement, or would like further information about trade marks or any other aspect of IP protection, please contact our commercial team.