how we can help
Why join HCR? +
About Us Our Values Life outside the office Our Professional Networks
Early Careers +
Routes into a legal career Paralegals career Training Contracts Vacation Schemes
Our Current Vacancies
Around The World +
LEI Network China India Netherlands Nordics USA
Home > Blogs > GDPR three years on; reflections on the largest fines so far

GDPR three years on; reflections on the largest fines so far 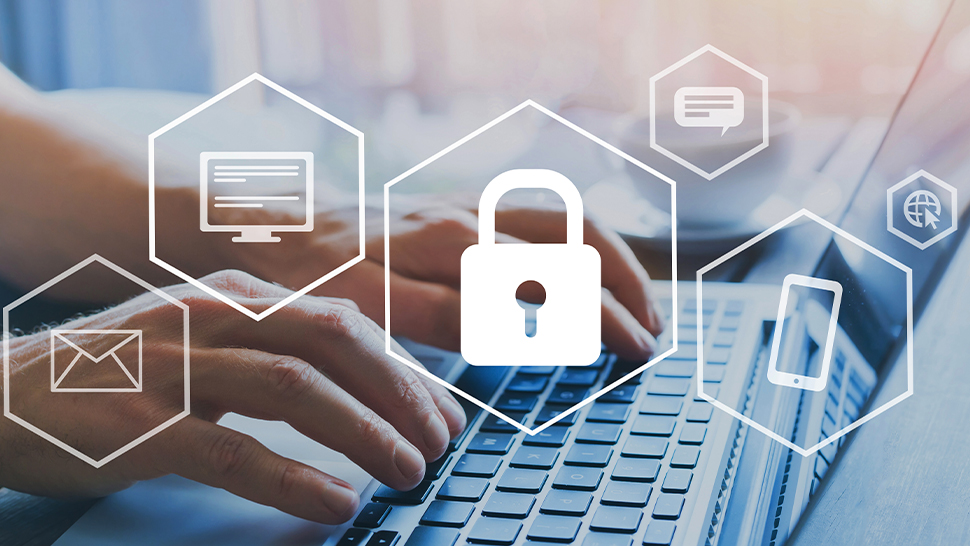 25 May 2021 marked the three-year anniversary of the introduction of the General Data Protection Regulation (GDPR) – what a busy three years it has been! GDPR was introduced as Europe’s solution to both harmonising and regulating personal data privacy and security law amongst EU member states.

The GDPR was incorporated into domestic UK law through the Data Protection Act 2018 and, following the transition period, the UK GDPR sits alongside this. Most businesses will now see GDPR as a familiar day to day responsibility, understanding obligations in respect of privacy for personal data and compliance with data processing obligations and any applicable exemptions.

One focus of the European Commission in implementing the GDPR was to hold organisations accountable and to streamline enforcement, carried out nationally, for breaches. Failure to abide by the GDPR may result in fines of up to €20 million or 4% of the organisation’s total worldwide annual revenue for the preceding financial year, whichever is higher.

Needless to say, not all businesses have got it right during the last three years. In fact, over 50% of the total number of fines for that period have been issued in the last year alone. Let’s have a look at some of the largest fines handed out:

These fines generally have been handed out for one of the following reasons:

What could the next three years bring?

Given the dynamic and international environment that we live in, data transfer and associated data protection will become ever more important, as will the enforcement principles surrounding data protection. It therefore seems that the following is likely (or is already underway) in the next few years: