how we can help
Why join HCR? +
About Us Our Values Life outside the office Our Professional Networks
Early Careers +
Routes into a legal career Paralegals career Training Contracts Vacation Schemes
Our Current Vacancies
Around The World +
LEI Network China India Netherlands Nordics USA
Home > Blogs > Gender critical views are capable of protection from discrimination under the Equality Act 2010 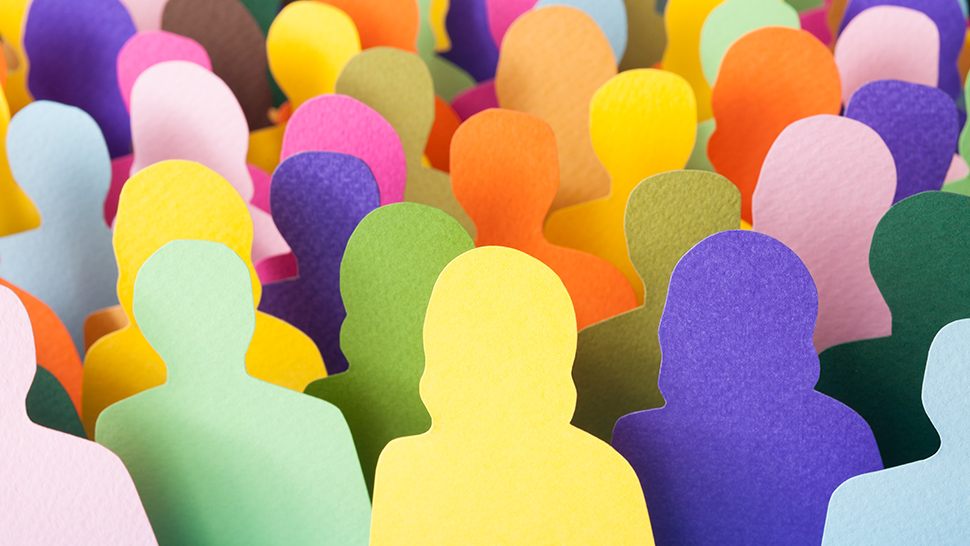 The Equality Act 2010 makes it unlawful to discriminate against employees because of their religion or beliefs.

The 2009 case of Grainger v Nicholson confirmed that for a belief to amount to a philosophical belief (and to therefore be protected from discrimination under the Act) it must:

The scope of “philosophical belief” was considered by an Employment Tribunal in relation to Ms Maya Forstater’s belief that people cannot, and should not be able to, legally change their sex. The Tribunal held that Ms Forstater’s belief did not amount to a philosophical belief for the purpose of the Act as the judge considered that “it was not worthy of respect in democratic society”. Ms Forstater appealed this decision to the Employment Appeals Tribunal (EAT), and the EAT upheld the appeal.

Ms Forstater, the claimant, is a self-described researcher, writer and adviser on sustainable development. She had worked as a consultant tax expert for the respondent, the Centre for Global Development, since January 2015. Her most recent consultancy agreement with them ended on 31 December 2018 and was not renewed.

Ms Forstater has an active presence on social media and regularly posts content about public policy, tax and business. In July 2018, the government launched a consultation on the proposed amendments to the Gender Recognition Act 2004. Ms Forstater was concerned by the proposed amendments and specifically, the proposal to allow people to self-identify their gender. Ms Forstater does not agree with this proposal, instead believing that there are just two sexes – male and female – and a person’s sex is a material reality based on biological not environmental factors.

Between August 2018 and September 2019, Ms Forstater expressed her beliefs about those issues, and her views relating to the transgender debate generally, on her personal Twitter account. Ms Forstater’s tweets were widely criticised online as being transphobic.

The tweets were eventually brought to the attention of the respondent by some staff who had raised concerns that they were ‘transphobic’, ‘exclusionary or offensive’ and that the tweets made them feel ‘uncomfortable’. Ms Forstater’s conduct was investigated by the respondent, and in December 2018, her consultancy agreement with the respondent was not renewed.

Ms Forstater contended that her working relationship with the respondent ceased because of her expression of her beliefs. She lodged proceedings in the Employment Tribunal claiming that her gender critical views are a philosophical belief under the Act, and that she was directly discriminated against by the respondent as a result of those beliefs.

The Employment Tribunal found that Ms Forstater’s belief that a person’s sex is undisputable did not amount to a philosophical belief for the purpose of the Act.

The Tribunal applied the Grainger test, and was satisfied that Ms Forstater’s belief satisfied the first four criteria. It did not consider Ms Forstater’s belief to be worthy of respect in democratic society – the fifth). The Tribunal found that her view was in complete contradiction to the legal position of the Gender Recognition Act 2004 and was incompatible with human dignity and the fundamental rights of others.

The judge clarified that even though human rights law confers a right to freedom of expression, a person’s view “cannot be protected if their belief involves violating others’ dignity and/or creating an intimidating, hostile, degrading, humiliating or offensive environment for them”.

As such, Ms Forstater’s gender critical views were not protected by the Act, and the respondent had not discriminated against her.
Ms Forstater appealed the decision and the EAT upheld the appeal.

It ruled that the Tribunal did not correctly apply the Grainger criteria when considering Ms Forstater’s belief, specifically whether her belief was worthy of respect in a democratic society and not incompatible with human dignity, or in conflict with the fundamental rights of others.

The EAT also noted that the Tribunal strayed into commenting on the validity of the belief itself, which is not the job of the Tribunal. It clarified that the Tribunal’s role is simply to decide whether Ms Forstater’s belief as to the immutability of sex is one that amounts to a philosophical belief in law.

The EAT acknowledged that whilst Ms Forstater’s gender critical belief would be offensive to some and may have the potential to result in harassment of trans persons in some circumstances, her belief did not seek to destroy the rights of trans people generally, and is widely shared in society among other researchers and commentators.

The EAT was clear that the outcome of this case does not mean those with gender critical beliefs can indiscriminately refer to trans people in terms other than they wish to be referred to. Such conduct could amount to harassment of, or discrimination against, a trans person – depending on the individual circumstances of each case.

Furthermore, the EAT repeatedly explained that this judgment does not mean that the EAT have expressed any view on the merits of either side of the complex transgender debate. Trans people continue to have the protections against discrimination and harassment, as conferred by the Act.

Importantly, the EAT also confirmed that employers would continue to be liable for acts of harassment and discrimination against trans people committed in the course of employment and they should continue to offer a safe environment for trans people.

The case has been referred back to a fresh Tribunal to determine whether the respondent’s failure to provide Ms Forstater with consultancy work and a renewed consultancy agreement was because of, or related to, her gender-critical belief.

This case is a good example of conflicting rights under employment law, particularly in the area of discrimination. On the one hand, the rights of trans people can be protected under the Act. On the other hand, this judgment says that those who hold the belief that individuals cannot change their biological sex are also protected.

Schools should always keep their obligations under the Act at the forefront of their mind when dealing with their employees and their pupils. This includes the obligation to ensure that their staff are protected from harassment and discrimination at work, and to ensure that all pupils are treated fairly and indiscriminately at school. Schools should also encourage equality and diversity within the school community and actively promote an inclusive environment.

Schools should also ensure that they investigate any complaints and grievances raised in relation to harassment or discrimination promptly, in accordance with their policies and procedures.
Navigating transgender issues and queries can be tricky for schools, especially in a boarding or single sex environment and, as it stands, there is little guidance available for schools. We are expecting updated transgender guidance to be published by the Equality and Human Rights Commission; as yet, we do not know when this guidance will be released. In the meantime, the ISBA (in conjunction with Harrison Clark Rickerbys) has published a guidance note, “Transgender Pupils: Key Considerations for Schools” which provides useful information and guidance for schools on how to effectively support and accommodate transgender pupils, whilst also ensuring compliance with the school’s legal obligations.