how we can help
Why join HCR? +
About Us Our Values Life outside the office Our Professional Networks
Paralegals and Trainees +
Routes into a legal career Career Paralegals Training Contracts Vacation Schemes
Our Current Vacancies
Around The World +
China India Netherlands Nordics USA Elsewhere
Home > Blogs > Gender Pay Gap Reporting – a practical guide for schools 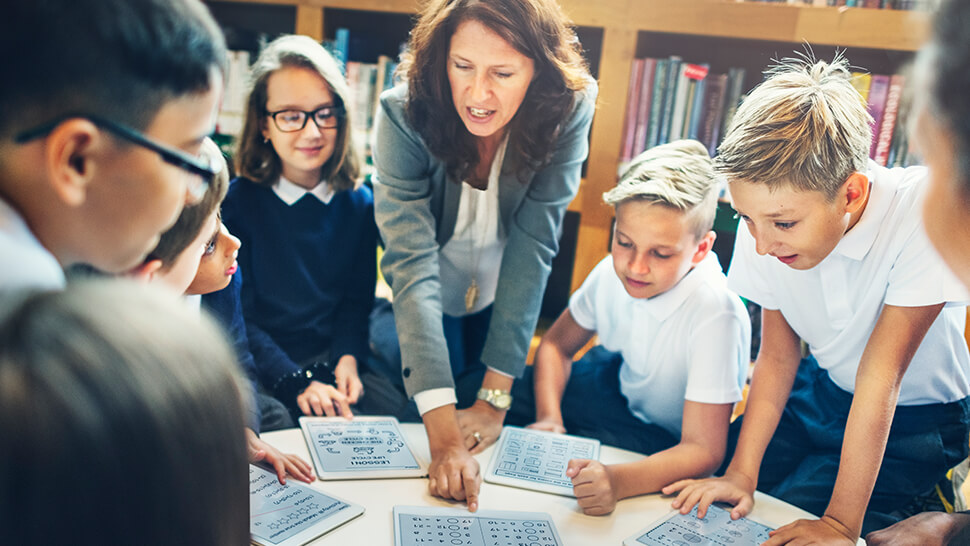 Gender pay gap reporting only applies to schools with over 250 employees, but see point 3 below for guidance on who may be considered to be an employee.

The revised Equality Act (Gender Pay Gap Information) Regulations 2017 (“the Regulations”) are now in force and ACAS guidance has been published (Managing gender pay reporting in the private and voluntary sectors) which supports the Regulations and will be useful to schools when undertaking the calculations.

These Regulations will place requirements on employers with more than 250 employees (more on this below) on the snapshot date of 5th April 2017 to publish certain data which measures what is known as their gender pay gap.

What figures must we calculate?

By way of summary, the data that must be published is as follows:

The Regulations include clear steps on how to carry out these calculations and the ACAS Guide expands on this, with clear guidance on what is included in “normal pay”.  However, it should be noted that the hourly rate is based on the salary paid in the pay reference period in which 5th April falls.  Therefore for monthly paid staff, it’s the hourly rate of pay in April; for weekly paid, it’s their hourly rate for the week in which 5th April falls.

Where, when and how do we publish our data?

The obligation will be an annual requirement, with the first publication due by 4th April 2018, in respect of data as at the snapshot date of 5th April 2017 (not 30th April as previously proposed). Data must be published on the school website for a period of 3 years in a format that is accessible to all employees and the public, as well as on a Government hosted website.

Employers are able to include commentary within the data published to give context to the figures, explain a high gender pay gap, set out what actions for improvement it is going to take and to deal with any other anomalies. While this is voluntary, employers are encouraged within the ACAS Guide to provide a commentary, and it does seem that the opportunity to explain the figures can only be a positive thing.   The ACAS guide provides some useful considerations for addressing a high gender pay gap.

The published data must be accompanied by a statement signed by a Governor which confirms that the information is accurate.

The most common questions that have so far been asked of us in respect of these obligations are as follows:

Our view is that the most important factor is to ensure a consistent approach in calculating the hourly rate so that you are comparing like with like within the school.  To calculate the actual hours worked on a weekly basis for each teacher will be inordinately time consuming and unlikely to assist in producing an accurate hourly rate or indeed comparison between teachers, who in the most case will be paid in accordance with a transparent pay scale.  Our view is that the most appropriate method is to identify a sensible figure to represent the number of hours per week and apply this equally to all teachers in order to calculate their hourly rate.  Teachers who receive additional allowances for extra responsibilities which result in additional hours out of normal hours, for example a house tutor, could potentially have additional hours attributed to them within this calculation if it is appropriate to do so.  This will vary from school to school.

2. The snapshot date of 5th April falls in the Easter holidays.  Will this impact our figures?

Possibly.  In general, schools tend to pay staff monthly and therefore the pay reference period for calculating hourly rates will be April.  Weeks when no hours are worked should not be taken into account in determining the hourly rate and therefore the school holidays should have no impact on the calculation for teachers and term time only staff.

However if the School has weekly paid staff who work term time only and who do not get paid during the holidays, it is highly likely that they will have earned nothing during the pay reference period (i.e. the week of 5th April) as a result of the school holidays.  Based on the wording of the Regulations you will not need to include these individuals in your figures, although this may be clarified by the non-statutory guidance in due course. In any event, as set out at question 3, it would be prudent to include them when determining whether the school is caught by the Regulations.

3. Who is covered by the term “employee”? Can it include contractors?

Potentially.  The final draft of the Regulations has provided clarity on the definition of employee, with the result being that the term “employee” is to be construed in its widest sense, with the result being that as well as those employed under an ordinary contract of employment, it also includes those engaged under a contract personally to do work.  This includes all workers and will also extend to contractors where they are personally required to carry out the work.  Categories of staff who may fall within this include exam invigilators, minibus drivers, sports coaches, counsellors and visiting music teachers.  It will depend on the contractual relationship with the school and whether they are required personally to do the work.  Genuinely self-employed people are not caught and therefore do not need to be included in either determining whether the school is caught by the Regulations or in the data you work with.

4. Do I need to report on zero hours staff?

Zero hours staff, whether a worker or an employee, will be caught. Although there are no express provisions within the Regulations, it seems to be the case that if they are remunerated during the relevant pay period (i.e. the pay period in which the snapshot date of 5th April falls), then information relating to them will need to be included in the calculations.  As they have no normal hours of work, the Regulations prescribe that an average should be taken over a 12 week period (excluding any weeks when they were not provided with work). If they are not remunerated in the relevant pay period (because they have not been provided with any work), but remain on the payroll, it would be prudent to include them in determining whether the school falls within the 250 employee threshold.

5. Do employees in a subsidiary company count towards the total 250 employees and does the school need to include those employees in the data that is reported upon?

No. Contrary to predictions following the earlier draft, the employee headcount threshold relates to the legal entity that is the employer, rather than the aggregate headcount of all employees within a group.  Therefore in identifying whether a school is caught, employees within a subsidiary company are not counted and information about employees in a subsidiary does not need to be included in the calculations.  This may encourage schools to consider reviewing their structure should it be beneficial to do so to avoid being caught by the Regulations.

6. If a contractor is included, how do I report on them when they are not on the school payroll?

The Regulations recognise that it may be difficult to gather data in respect of workers or contractors who are not on an employer’s payroll.  There is therefore an exception from the reporting duty for anyone in respect of whom the employer does not have the relevant data and it is not reasonably practicable to obtain that data.  However in reality it is unlikely that this exemption will often apply as the school is highly likely to know or be able to find out how much a contractor is paid per hour.  As set out above, although contractors may fall within the definition of employee, this will only be if they are personally required to carry out the work.  Those who are genuinely self-employed will not be caught.

7. Is “pay” taken as gross pay before the cost of salary sacrifice benefits are deducted?

No.  Rather inexplicably, when calculating hourly rates, any deductions made at source due to a salary sacrifice arrangement, are not included.  Many schools use salary sacrifice schemes for childcare vouchers and this could result in a distortion in the gender pay gap if there is a gender difference in take up levels of these schemes.  This is information which should be included in the voluntary commentary.  However, pay is calculated before compulsory deductions, e.g. for tax, national insurance and employer pension contributions.

8. Is statutory maternity pay included in the calculation of pay?

No.  Despite contrary provisions in the earlier draft regulations, the position has changed such that calculations need not include information relating to any employee who is on reduced or zero pay due to being absent on certain types of leave (for example on sick leave, maternity leave or other family friendly leave).  This is helpful and avoids figures being skewed due to particular circumstances of employees.

9. What happens if we do not comply?

The Regulations do not include any specific sanctions for non-compliance, although the government has stated that this will be kept under review.  It has also stated that it may publicise employers that have not complied.  As such, the main risk of non-compliance relates to potential adverse publicity and the inevitable inferences that may be drawn from a failure to disclose the figures as required.

Hosting and recording online lessons during the Coronavirus pandemic: What should schools consider in lockdown 3?

DfE consultation launched on the standards for boarding schools