how we can help
Why join HCR? +
About Us Our Values Life outside the office Our Professional Networks
Early Careers +
Routes into a legal career Paralegals career Training Contracts Vacation Schemes
Our Current Vacancies
Around The World +
LEI Network China India Netherlands Nordics USA
Home > Blogs > Good faith: what is it, how may it apply to your school’s contracts, and can it be excluded?

Good faith: what is it, how may it apply to your school’s contracts, and can it be excluded? 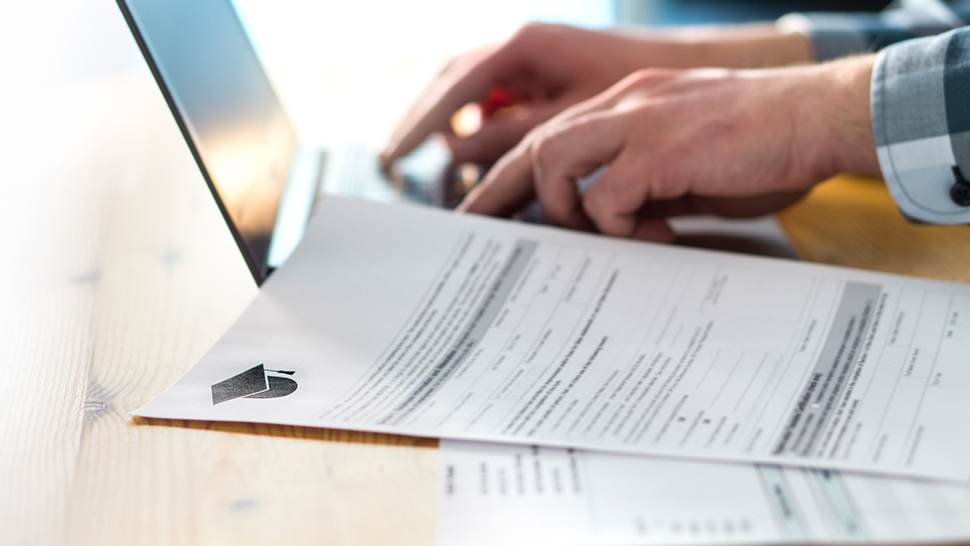 Your school will be a party to many commercial contracts that are essential for the operation of your school, such as security, cleaning and transport. In English law there is no general rule which places an obligation on a party to a commercial contract to act in ‘good faith’, and English courts have been hesitant to introduce a good faith rule in case contractual certainty would be undermined.

However, the Civil Justice Council recently launched a consultation on the pre-action protocols of the Civil Procedure Rules, and amongst other potential reforms has suggested that there should be an obligation on parties to act in ‘good faith’.

But what is good faith, and how can it impact your school’s commercial contracts?

Whilst there is no general principle of good faith, the concept may still impact your school’s service contracts, in the following ways:

The parties may agree an express obligation to act in good faith. Whilst there is flexibility in the language that can used to create this duty, the parties must ensure that the words are effective, and carefully consider the consequences.

An express duty of good faith is a duty to adhere to the spirit of the contract, observe reasonable commercial standards of fair dealing, be faithful to the agreed common purpose, and act consistently with the justified expectations of the other party.

In other words, where there is an express duty of good faith, the parties are generally expected:

The duty of rationality is an implied obligation to act in good faith and not arbitrarily or capriciously. It is difficult to exclude and is an exception to the general rule that contractual rights are enforceable regardless of whether they are exercised in a reasonable way.

The duty of rationality protects against a party abusing its role as decision-maker and may arise when one party makes a subjective decision affecting both parties, risking a potential conflict of interest. It introduces a requirement that there should be a logical connection between the evidence and the apparent reasons for the decision. It is less likely to apply where both the school and the other party are sophisticated and received expert legal advice.

To comply with the duty of rationality, the decision-maker must:

It is sensible to give the affected party a right to make representations or make a recommendation which is open to further discussion. Additionally, there should be evidence to support the decision.

Excluding the duty of rationality

The duty of rationality can be excluded by an express statement that the party is entitled to exercise the right in an irrational manner. However, this may not be commercially acceptable and therefore the parties may instead set out criteria to determine when the right may be exercised.

Where a contract is “relational” the concept of good faith may apply. However, the circumstances in which a contract will be considered relational are limited, but may include the following factors:

Where an implied duty of good faith arises, it will likely require the parties to avoid “commercially unacceptable” conduct, and not to undermine the substance of the contractual benefit bargained for.

Whilst an implied duty of good faith can be excluded though express terms, a more commercially acceptable approach would be to state that good faith duties only arise where specified in the agreement.

The Civil Justice Council’s recommendations reflect that it is becoming more common for parties to seek to include express duties of good faith in commercial contracts to help to fill any gaps and to encourage both parties to act in a fair and honest way.

Schools should remember that a duty of good faith will be impacted by the commercial context and may create uncertainty. It risks arguments based on what good faith means and could have an unexpected effect such as the suggestion that good faith requires the disclosure of material facts, which few parties would expect.

As an alternative to including an express duty of good faith, a more practical way of managing the expectations of the parties would be to Include detailed key terms, for example about the substance of the contract, including price, provision of information and controls on termination rights. Ensuring that the contract is drafted to cover all of the key provisions sufficiently may be better than leaping to a duty of good faith.