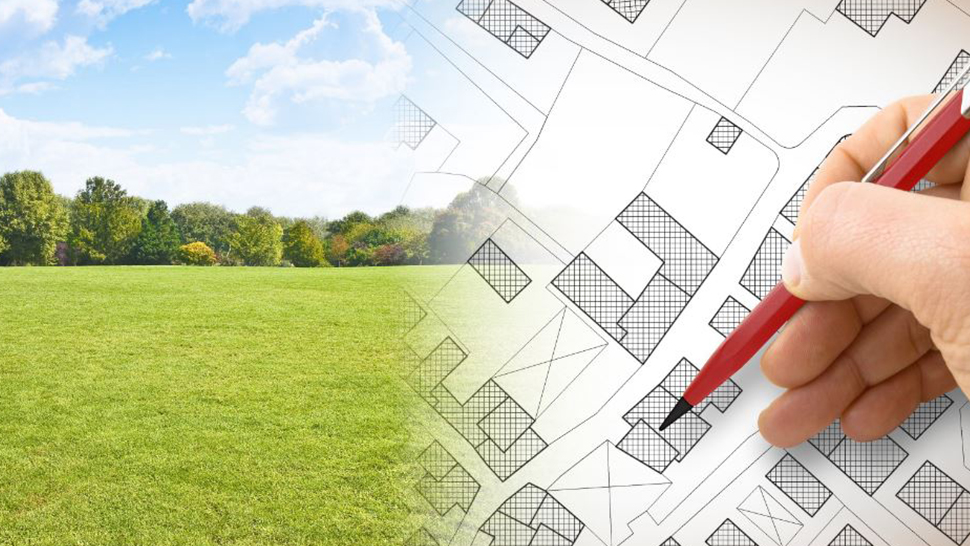 The Government has published a Planning White Paper called “Planning for the Future”, setting out proposals for “radical reform unlike anything we have seen since the Second World War”. The proposals are aimed at delivering a simpler, faster and more predictable planning system that encourages sustainable, beautiful and high-quality development whilst giving the community a greater say over what gets built in their area. The key proposals are as follows:

In Growth and Renewal Areas, it will still be possible for a proposal which is different to the Local Plan to come forward by way of a specific planning application, although this is expected to be the exception to the rule, for instance where there is a change in local circumstances.

The White Paper proposes an altered role for Local Plans with their primary focus being on identifying areas for development and protection as above, rather than generic policies for development management. Local Plans will be assessed against a single statutory “sustainable development” test, replacing the existing tests of soundness. The Government feels that a simpler test, as well as more streamlined plans, should mean fewer requirements for assessments that add disproportionate delay to the plan-making process.

There are also proposals for a more streamlined, engaging plan-making process, including a statutory duty for local authorities to adopt a new Local Plan by a specified date – either 30 months from the legislation being brought into force, or 42 months for local planning authorities who have adopted a Local Plan within the previous three years or where a Local Plan has been submitted to the Secretary of State for examination. This would be accompanied by a requirement for each planning authority to review its Local Plan at least every 5 years. Local planning authorities that fail to do what is required to get their plan in place, or keep it up to date, would be at risk of Government intervention.

The Government is proposing the introduction of a new nationally-set value-based flat rate “Infrastructure Levy” which will replace Section 106 obligations and the locally set Community Infrastructure Levy. The new Levy will be charged as a fixed proportion of the final development value above a certain threshold and will be levied at the point of occupation with prevention of occupation being a potential sanction for non-payment. Local authorities will be able to borrow against Infrastructure Levy revenues so that they can forward fund infrastructure. They will also be able to use funds raised through the Levy to secure affordable housing, potentially though in-kind delivery on-site with the difference in value being offset from the final cash liability to the Levy.

The White Paper criticises the existing Community Infrastructure Levy as being inflexible in the face of changing market conditions. Section 106 obligations are said to be uncertain and opaque, with their negotiation giving rise to cost, delay and inconsistency in the planning process. This is not the first time the Government has sought to replace Section 106 obligations, but they have in the past proved resilient due to their flexibility and ability to address the specific infrastructure requirements of particular sites and developments; it is difficult to see how they can be abolished completely.

Other proposals in the White Paper include:

Alongside the White Paper, the Government has published a separate consultation document on changes to planning policy and regulations which includes four shorter-term measures to improve the current system by way of:

Consultation on the Planning White Paper runs for 12 weeks from 6 August and not all of the proposals will necessarily come to fruition. As usual, much of the devil will be in the detail to the extent that the proposals do find their way into legislation. 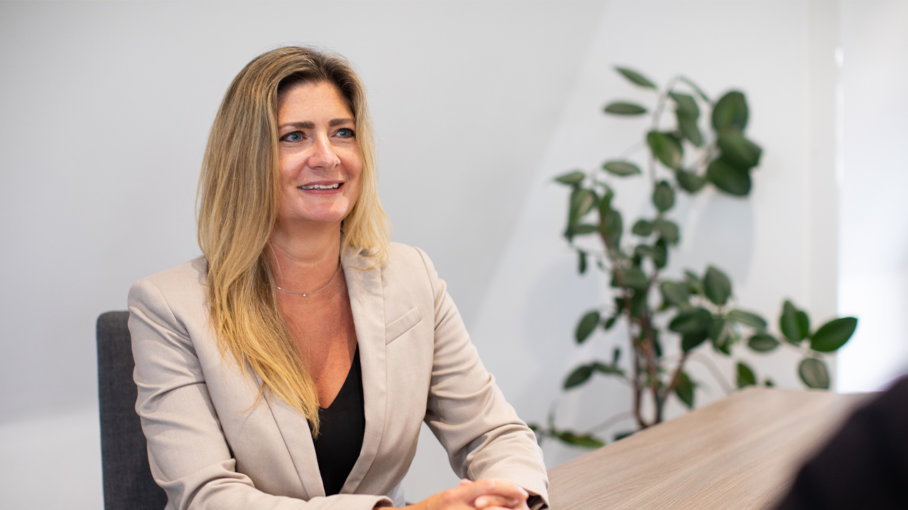