how we can help
Why join HCR? +
About Us Our Values Life outside the office Our Professional Networks
Early Careers +
Routes into a legal career Paralegals career Training Contracts Vacation Schemes
Our Current Vacancies
Around The World +
LEI Network China India Netherlands Nordics USA
Home > Blogs > Green belt exceptions – Does an extension to a building need to be attached to an existing building?

Green belt exceptions – Does an extension to a building need to be attached to an existing building? 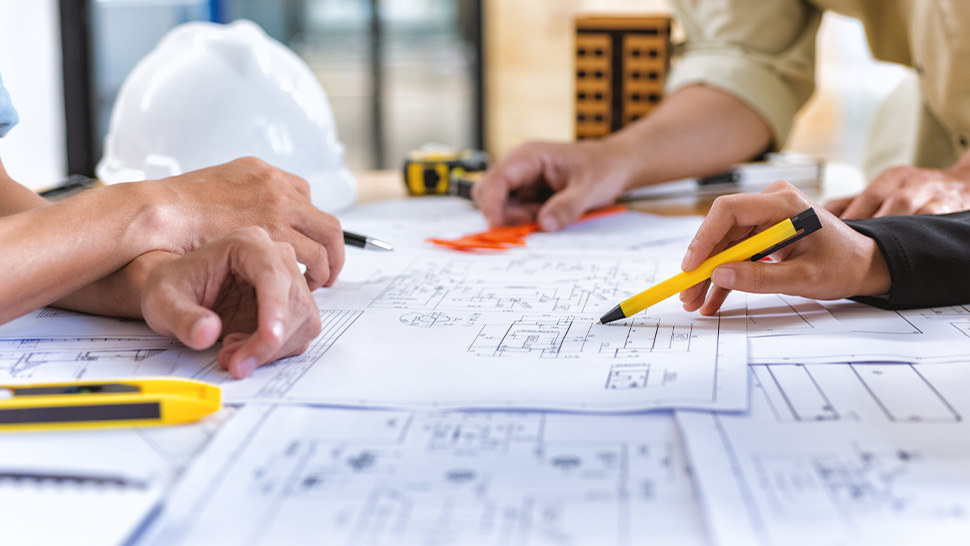 The National Planning Policy Framework (NPPF) provides that new buildings in Green Belt are inappropriate developments which should not be granted planning permission, except in very special circumstances, unless one of specified exceptions apply. One such exception is the extension of a building. But, to apply, does the extension need to be physically attached to an existing building?  This question was considered by the High Court in Warwick District Council v Secretary of State for Levelling Up, Housing And Communities [2022] EWHC 2145 (Admin).

The NPPF provides at paragraphs 147 and 148 that “inappropriate development” is by definition harmful to the Green Belt, and should not be approved except in “very special circumstances”. For this to apply the NPPF will consider if  the potential harm to the Green Belt is clearly outweighed by the purpose of the development i.e. if the benefit is greater or other considerations.

However, Paragraph 149 provides a number of exceptions where the construction of new buildings does not constitute ‘inappropriate development’ in the Green Belt. This includes:

‘(c) the extension or alteration of a building provided that it does not result in disproportionate additions over and above the size of the original building’.

In the Warwick District Council case the landowner’s Grade II timber-framed cottage with a garden and garage was situated within the Green Belt. He had submitted a planning application to the council for a new garden room/home office which was described as a “normal domestic adjunct” to the cottage and as such was an extension within the scope of Paragraph 149(c) of the NPPF. The council refused the application on the grounds that an extension must be physically attached to an existing building.

The landowner appealed. In granting the appeal the inspector found that an extension for the purposes of Paragraph 149(c) did not need to be physically attached to an existing building provided such building as a normal adjunct to the existing buildings. The council statutory reviewed the inspector’s decision.

In dismissing the statutory review Mr Justice Eyre concluded that:

“I am satisfied that [149(c)] is not to be interpreted as being confined to physically attached structures but that an extension for the purposes of that provision can include structures which are physically detached from the building of which they are an extension.”

It was noted by example in the judgment that in a domestic setting it is not artificial to describe garages or other outbuildings as being extensions of the principal dwelling house. Likewise, in non-domestic settings it is similarly not artificial to see sundry ancillary structures as being ancillary to and extensions of the main building (e.g. a freestanding entrance, kiosks erected outside a sports stadium or a commercial use such as a factory or warehouse).

Obtaining planning permission in Green Belt is always a difficult task. As such, the broad definition of an ‘extension to a building’ as defined in the Warwick District Council case, will be of significant benefit to landowners trying to secure planning permission. Landowners should carefully consider the nature of the extension required, and its provisions in line with those set out in the NPPF policy.

For any assistance or advice on planning matters including similar issues discussed in this article then please contact HCR’s Planning Environment and Highways Team.