how we can help
Why join HCR? +
About Us Our Values Life outside the office Our Professional Networks
Early Careers +
Routes into a legal career Paralegals career Training Contracts Vacation Schemes
Our Current Vacancies
Around The World +
LEI Network China India Netherlands Nordics USA
Home > Blogs > Harmonisation after a TUPE Transfer: Time is not a healer

Harmonisation after a TUPE Transfer: Time is not a healer 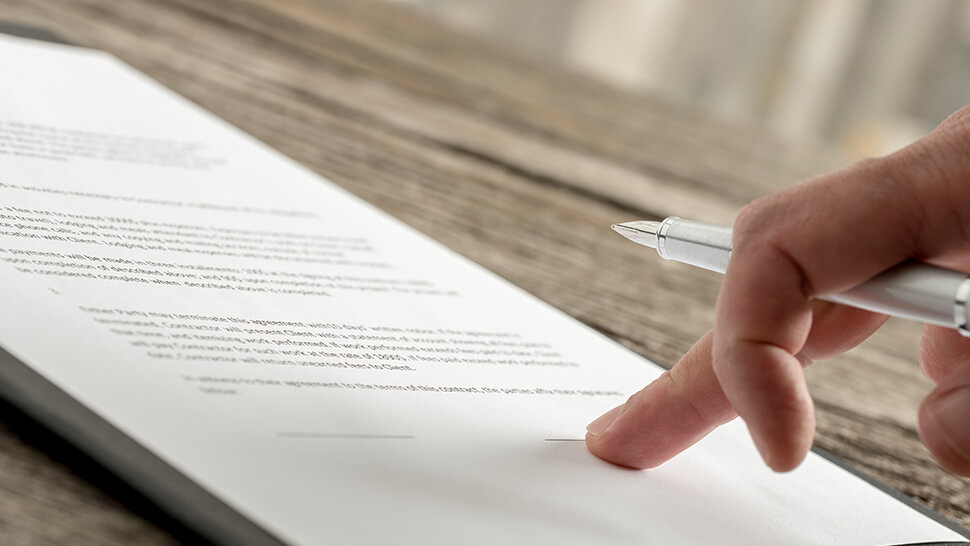 There is a natural temptation for an employer that has just acquired the assets and workforce of another organisation by way of a TUPE transfer to harmonise terms and conditions across the new business. This, one would think, would make for efficient administration and might prevent dissatisfaction between different groups of employees.

But employers might do well to err on the side of caution. Apart from all of the usual problems associated with changing terms and conditions, employers need to consider the reasons for changing the newly acquired employees’ contracts.

Regulation 4(5) of TUPE, which was introduced in the 2006 revision, seems to offer employers a way to effect such changes, but this can only be where those changes are for an economic, technical or organisational (“ETO”) reason entailing a change in the workforce – which probably means a headcount reduction. However, even the Government’s own guidance on TUPE indicated that changes to harmonise terms and conditions are by reason of the transfer itself, and not for any ETO reason. Worse, even if it were an ETO reason, employers would not normally be reducing headcount as part of the same process, so the ETO defence would not work anyway.

Manchester College v Hazel [2012] UKEAT, a recent case in the Employment Appeal Tribunal, has highlighted the difficulties employers face with harmonisation even a full year after the transfer of an undertaking.

In 2009, Mrs Hazel and a colleague were transferred under TUPE to Manchester College. In the following year, the college undertook a review of the terms and conditions of all staff to reduce costs and harmonise terms across different staff groups with a view to reducing the need for redundancies.

Following the review, Mrs Hazel was asked to take a substantial pay cut, but she refused and, as a result, was eventually given notice of termination in order to enforce that pay cut. She chose to accept the proposed conditions under protest in order to retain her job. However, she brought a claim for unfair dismissal from her original contract on the basis that her “dismissal” was unfair under Regulation 7 of TUPE, being by reason of the transfer or for a reason connected with it. The employer argued that the harmonisation was the reason for the dismissal, and that this was an ETO reason.

The EAT did not interfere with the original Tribunal’s finding on the key point – the reason for the dismissal was harmonisation. There was no change in numbers of employees in this case – it was a change in their terms. The gap of a year between the transfer and the attempt to harmonise was not enough to save the employer – the reason was still a wish to harmonise. That reason would not have been good enough to save the employer on the transfer date and it was no better as a reason to dismiss a year later.

The message is that an employer needs to be clear about why it is dismissing an employee – if that reason can be traced back to a TUPE transfer, there may be trouble ahead, whether the transfer was six months, a year or two years before the dismissal.