how we can help
Why join HCR? +
About Us Our Values Life outside the office Our Professional Networks
Early Careers +
Routes into a legal career Paralegals career Training Contracts Vacation Schemes
Our Current Vacancies
Around The World +
LEI Network China India Netherlands Nordics USA
Home > Blogs > HCR plays its part in vaccine roll-out with legal expertise

HCR plays its part in vaccine roll-out with legal expertise 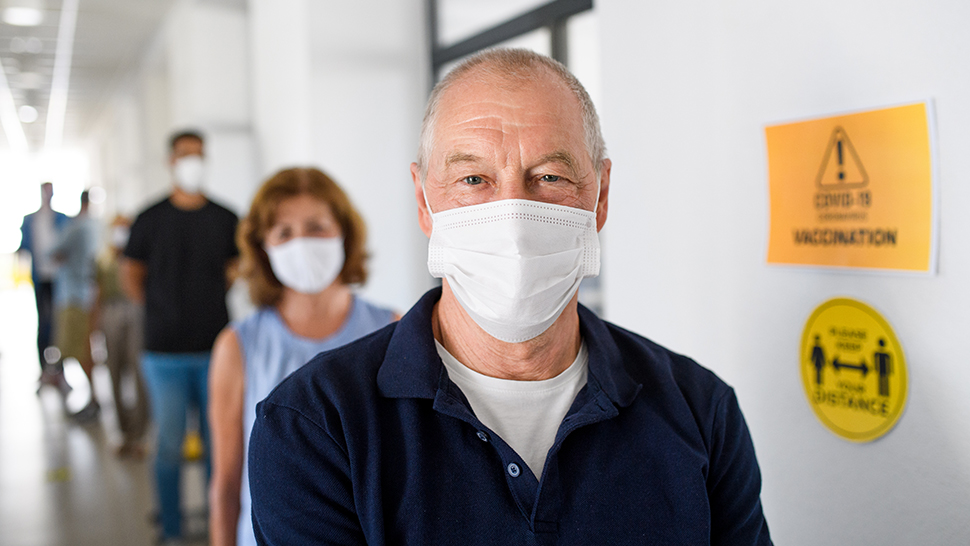 HCR has played its part in supporting the vaccine roll-out across the West Midlands as Mark Carter, head of real estate in Cheltenham, and his team, negotiated the lease for a new vaccination hub at the Three Counties Showground, Malvern.

The short-term lease to SW Healthcare, a federation of Worcestershire GP practices, which is delivering the vaccinations, covers part of the showground site and has been made on a non-profit basis, enabling the showground to make space available through the summer to aid the national effort.

Mark said: “We also had to build in some degree of flexibility as, at this stage, it’s not clear whether a number of the events planned at the showground through spring and summer can go ahead.”

The lease meant that the new tenant had to put in electricity, water, and drainage, to serve the temporary buildings from which the vaccination hub is now being operated.
The new hub started giving vaccinations on March 2 and can give up to 2,000 jabs a day from the three pods, with six vaccinators in each.

Mark said: “The Three Counties are a long-standing client, and we have both sponsored and taken part in their events, so we were glad to be able to help in such an important step for them and for the community.”

Ken Nottage, Three Counties Showground Chief Executive, said when the agreement had been made: “Three Counties is proud and honoured to host a vaccination centre for Herefordshire and Worcestershire.

“This is not a commercial venture for Three Counties but rather an opportunity for us to play our part in supporting the national challenge to combat Covid-19.” Mark Carter is a Cheltenham solicitor, specialising in real estate.