how we can help
Why join HCR? +
About Us Our Values Life outside the office Our Professional Networks
Early Careers +
Routes into a legal career Paralegals career Training Contracts Vacation Schemes
Our Current Vacancies
Around The World +
LEI Network China India Netherlands Nordics USA
Home > Blogs > Health and safety really matters 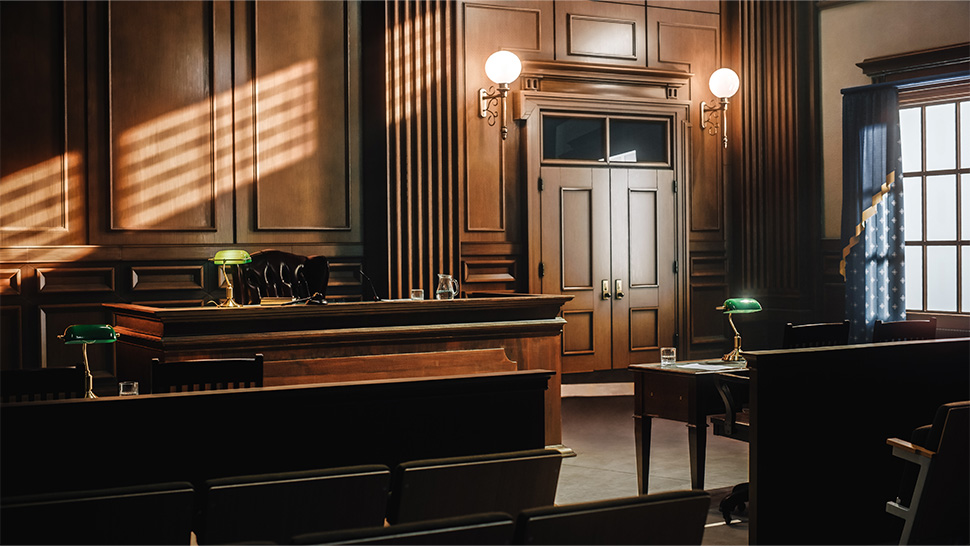 Directors and managers should take notice of the punishment handed out at Leicester Crown Court today (16 June 2022) following trials for corporate manslaughter, gross negligence manslaughter and health and safety offences.  Three prison sentences were handed down, including one for 13 years.

The case concerned the tragic deaths of two employees who died on 22 December 2022.  Nathan Walker, aged 19, had been tasked with cleaning out a tanker containing semi-liquid pig feed.  His co-worker, Gavin Rawson is thought to have been trying to rescue him.

Both men were pulled from the tanker after a saw was used to cut holes in the side of the tanker.  They drowned, having been overcome either by toxic fumes from the pig-feed or a lack of oxygen causing them to lose consciousness.

It is reported that the trial jury heard evidence that there were no health and safety procedures in place for the process of cleaning the tank.  Staff had previously complained about this being a dangerous activity but their concerns had been ignored.

After a six-week trial, on 7 June 2022, the jury delivered guilty verdicts on all charges except for Stewart Brown who was found guilty of one health and safety offence but not gross negligence manslaughter.

After the trial, Detective Constable Kirsty Iqbal said: “[I]nvestigations showed that the system which was used to clean out the tankers at Greenfeeds Ltd was so fundamentally dangerous that fatal consequences were virtually certain. Mr Walker and Mr Rawson had their futures taken away from them simply because the firm did not have the correct safety procedures and equipment in place.”

The sentencing judge fined Greenfeeds Ltd £2m even though it is in liquidation. Gillian Leivers was sentenced to 13 years in prison and disqualified from being a director for 15 years. Ian Leivers received a prison sentence of 20 months and a director’s disqualification order of 10 years.  Stewart Brown was given a suspended prison sentence of 12 months.

Despite the Corporate Manslaughter and Corporate Homicide Act 2007, gross negligence manslaughter charges have increased in frequency in recent years. Gross negligence manslaughter convictions have a sentencing maximum of life imprisonment with a range of 1-18 years’ custody.  Directors and managers cannot hide behind the incorporation of their business when tragedies happen as the police and the Health and Safety Executive continue to demonstrate that they will pursue all charges. Ruth Sheret is a Worcester solicitor, specialising in Investigation, Regulation and Tax.